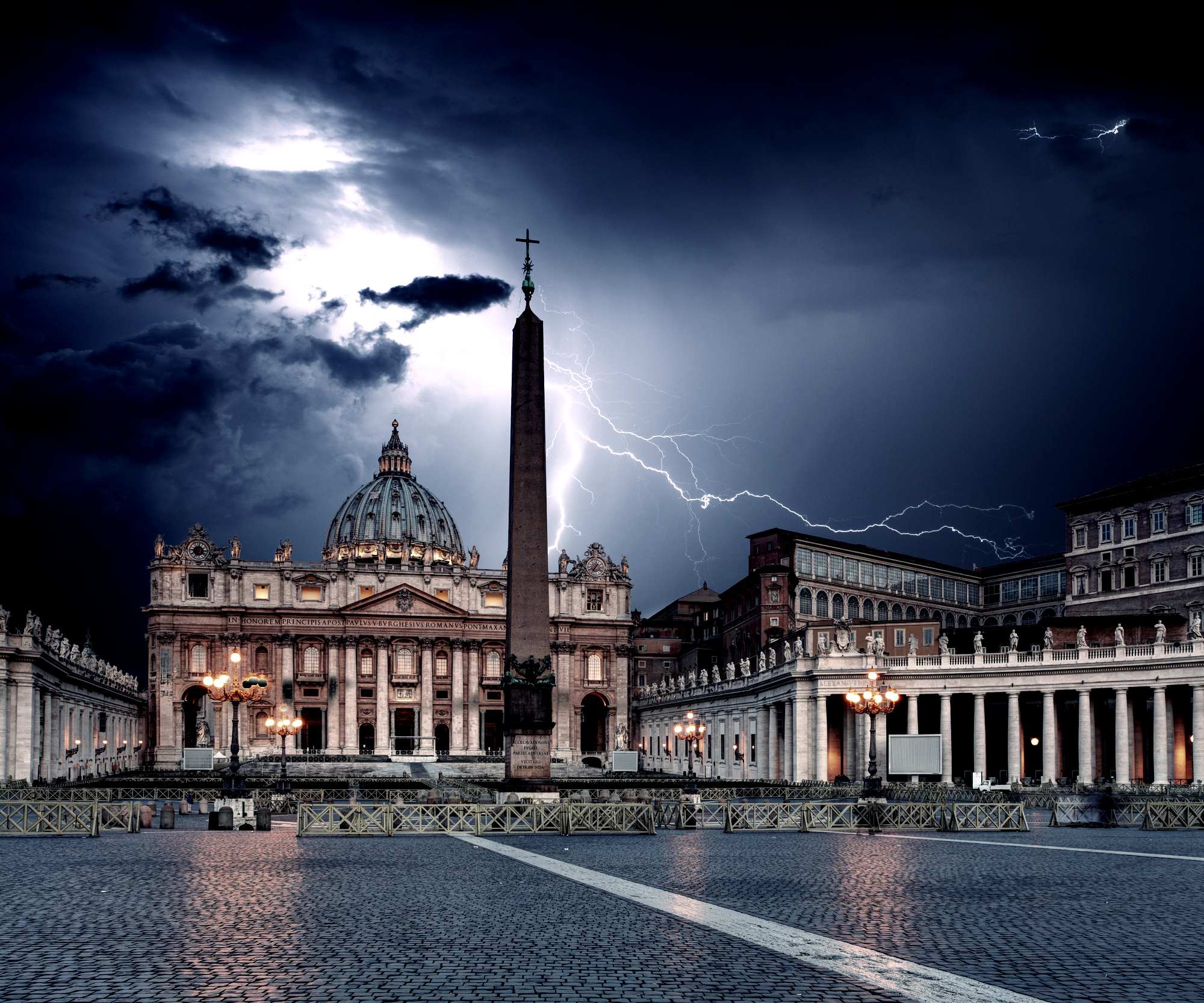 THE Catechism of the Catholic Church warns that the “final trial” that would shake the faith of many believers would constitute, in part, the Marxist ideas of arranging “salvation here, in this world” through the secular State. END_OF_DOCUMENT_TOKEN_TO_BE_REPLACED