Our lives are like a shooting star. The question–the spiritual question–is in what orbit this star will enter.

And here is the difference.

The first meteor, consumed by the temptations of the world, eventually disintegrates into nothing. The second meteor, as it becomes consumed with Jesus the Son, does not disintegrate. Rather, it bursts into flame, dissolving into and becoming one with the Son.

The former dies, becoming cold, dark, and lifeless. The latter lives, becoming warmth, light, and fire. The former seems dazzling before the eyes of the world (for a moment)… until it becomes dust, disappearing into the darkness. The latter is hidden and unnoticed, until it reaches the consuming rays of the Son, caught up forever in His blazing light and love.

And so, there is really only one question in life that matters: What is consuming me?

What profit would there be for one to gain the whole world and forfeit his life? (Matt 16:26) 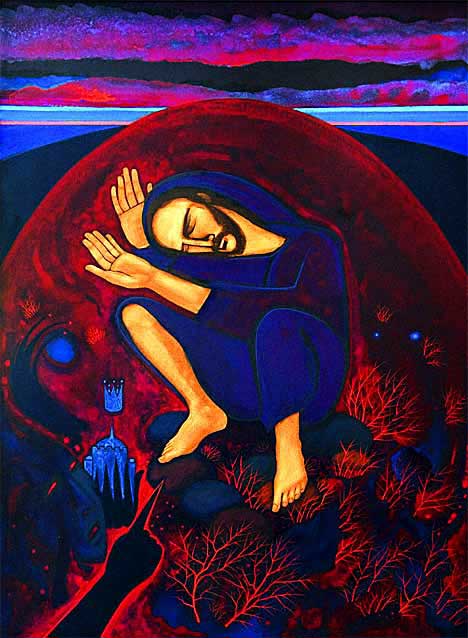 The Temptations in the Desert, Michael D. O’Brien

HUMILITY is our refuge.

It is that safe place where Satan cannot lure our eyes, because our face is to the ground. We do not wander, because we are lying prostrate. And we acquire wisdom, because our tongue is stilled.

TONIGHT, again, I sense an urgency to uproot whatever distractions and vices I still cling to. There are abundant graces there to do it… graces, I believe, for anyone who honestly asks.

Let him who has eyes, see; who has ears, listen. 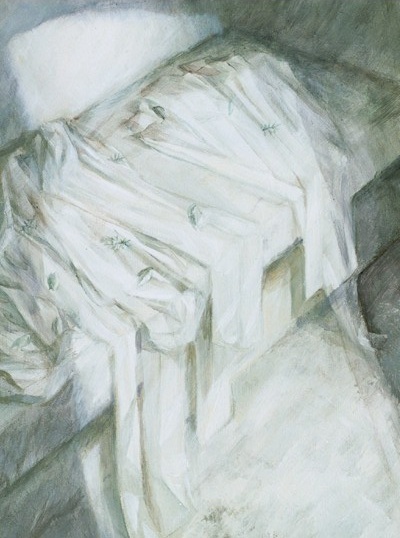 The greatest of presents this morning is His Presence.

DURING prayer this past week, I have been so distracted in my thoughts that I can barely pray a sentence without drifting away.

This evening, while meditating before the empty manger scene at the church, I cried out to the Lord for help and mercy. As quickly as a falling star, the words came to me:

"Blessed are the poor in spirit".

RESPECT for diversity and peoples is what the Christian faith teaches, no, demands. However, this does not mean “tolerance” of sin.’

…[our] vocation is to deliver the whole world from evil and to transform it in God: by prayer, by penance, by charity, and, above all, by mercy. —Thomas Merton, No Man is an Island

It is charity to not only clothe the naked, comfort the sick, and visit the prisoner, but to help one’s brother not to become naked, sick, or imprisoned to begin with. Hence, the Church’s mission is also to define that which is evil, so good may be chosen.

Freedom consists not in doing what we like, but in having the right to do what we ought.  —POPE JOHN PAUL II 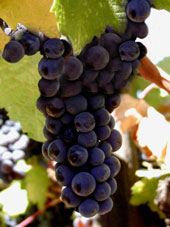 GRAPES will grow most, not in the cool damp, but in the heat of the day. So too will faith, when the sun of trials beats down upon it. 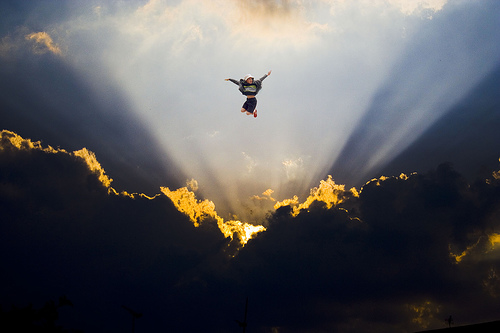 WHEN I’ve been free for a time from trials and temptations, I admit I’ve thought this was a sign of growing in holiness… at last, walking in the strides of Christ!

…Until the Father gently lowered my feet to the ground of tribulation. And again I realized that, on my own, I merely take baby steps, stumbling and losing my balance.

God doesn’t set me down because He no longer loves me, nor to abandon me. Rather, so I recognize that the greatest strides in the spiritual life are made, not leaping forward, but upward, back into His arms.

PEACE is a gift of the Holy Spirit,
contingent on neither the pleasure, nor suffering of the flesh. It is a fruit,
born in the depths of the spirit, just as a diamond is born

far below either sunshine or rain.