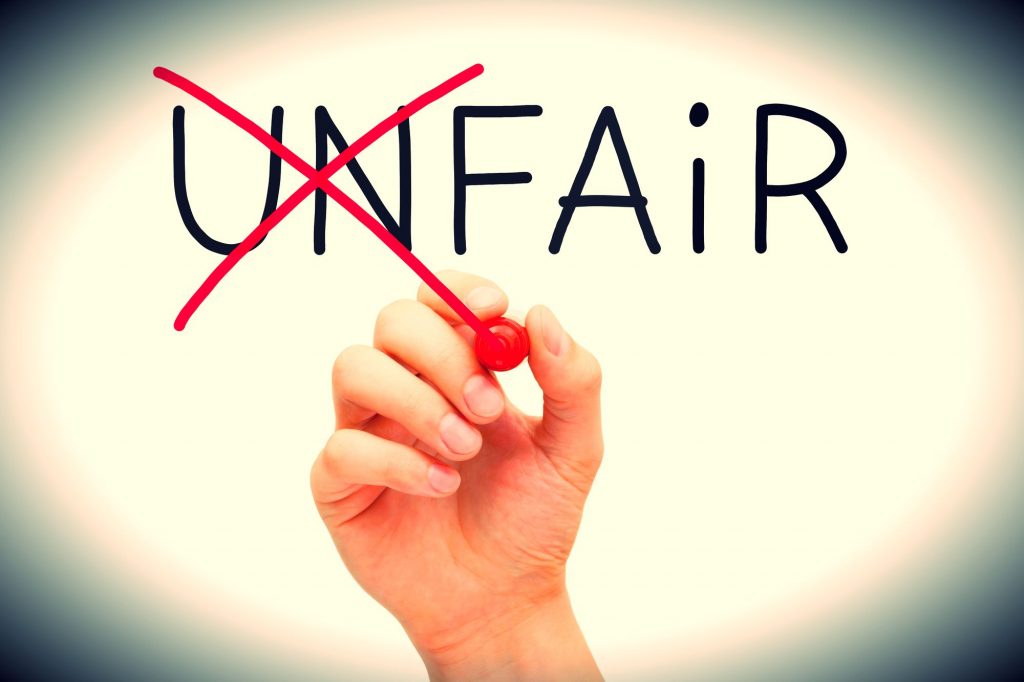 DISCRIMINATION is evil, right? But, in truth, we discriminate against each other every day… END_OF_DOCUMENT_TOKEN_TO_BE_REPLACED 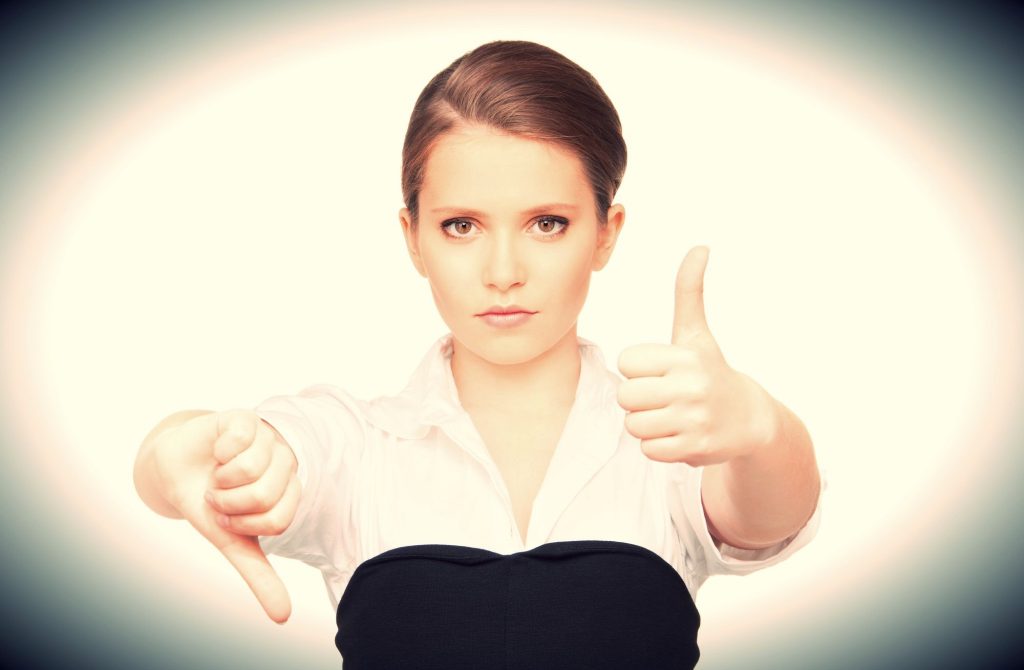 OPT. MEMORIAL OF
THE FIRST MARTYRS OF THE HOLY ROMAN CHURCH

Sounds virtuous, doesn’t it? But when these words are used to deflect from taking a moral stand, to wash one’s hands of responsibility for others, to remain uncommitted in the face of injustice… then it is cowardice. Moral relativism is cowardice. And today, we are awash in cowards—and the consequences are no small thing. Pope Benedict calls it… END_OF_DOCUMENT_TOKEN_TO_BE_REPLACED 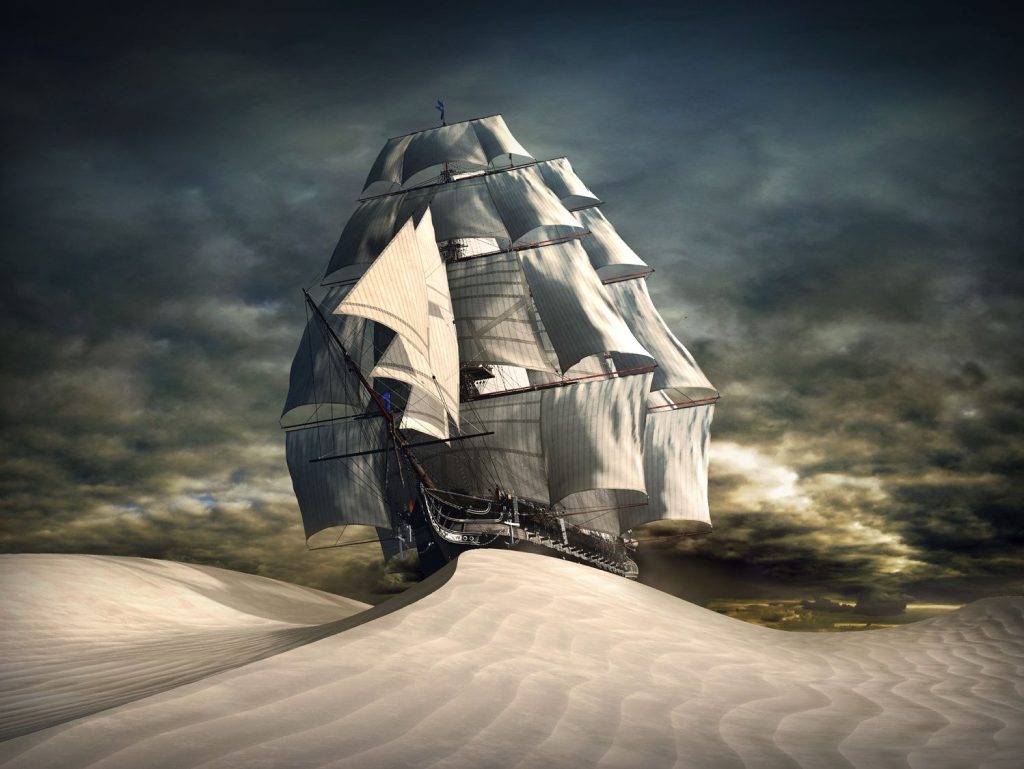 SOMETIMES the discussion of God, religion, truth, freedom, divine laws, etc. can cause us to lose sight of the fundamental message of Christianity: not only do we need Jesus in order to be saved, but we need Him in order to be happy. END_OF_DOCUMENT_TOKEN_TO_BE_REPLACED 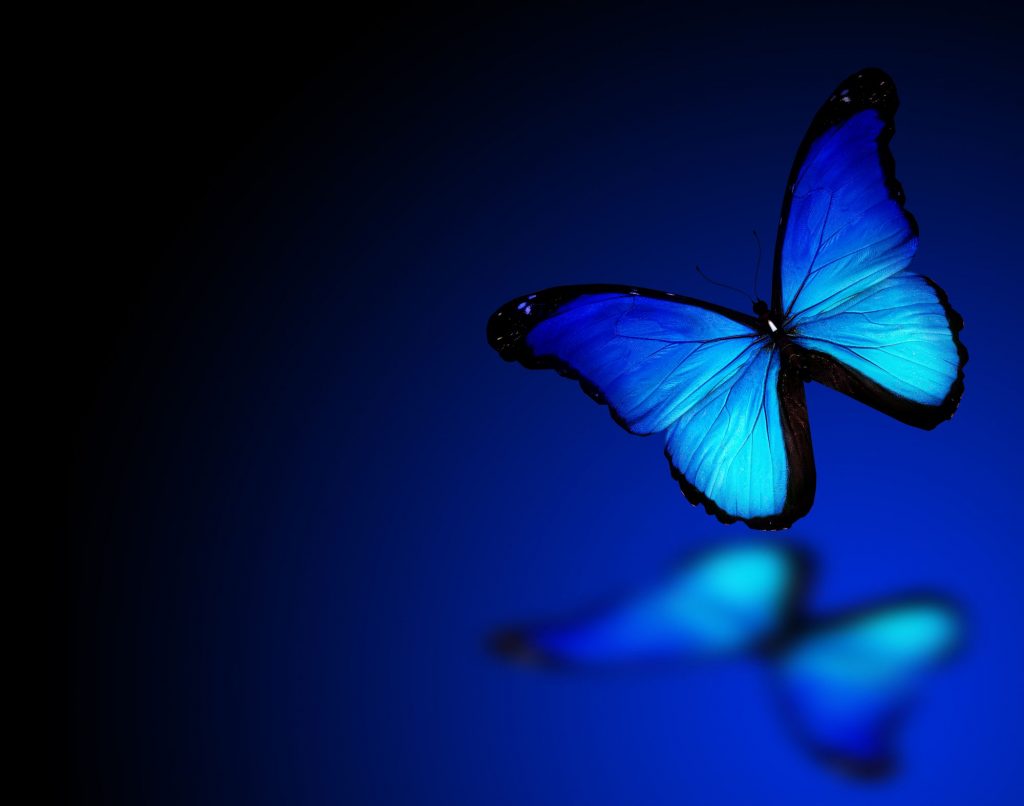 A recent debate I had with a few atheists inspired this story… The Blue Butterfly symbolizes the presence of God.

HE sat at the edge of the circular cement pond in the middle of the park, a fountain trickling away at its center. His cupped hands were raised in front of his eyes. Peter gazed through a tiny crack as though he were looking into the face of his first love. Inside, he held a treasure: a blue butterfly. END_OF_DOCUMENT_TOKEN_TO_BE_REPLACED

THE NOW WORD ON MASS READINGS
for June 7th, 2017
Wednesday of the Ninth Week in Ordinary Time 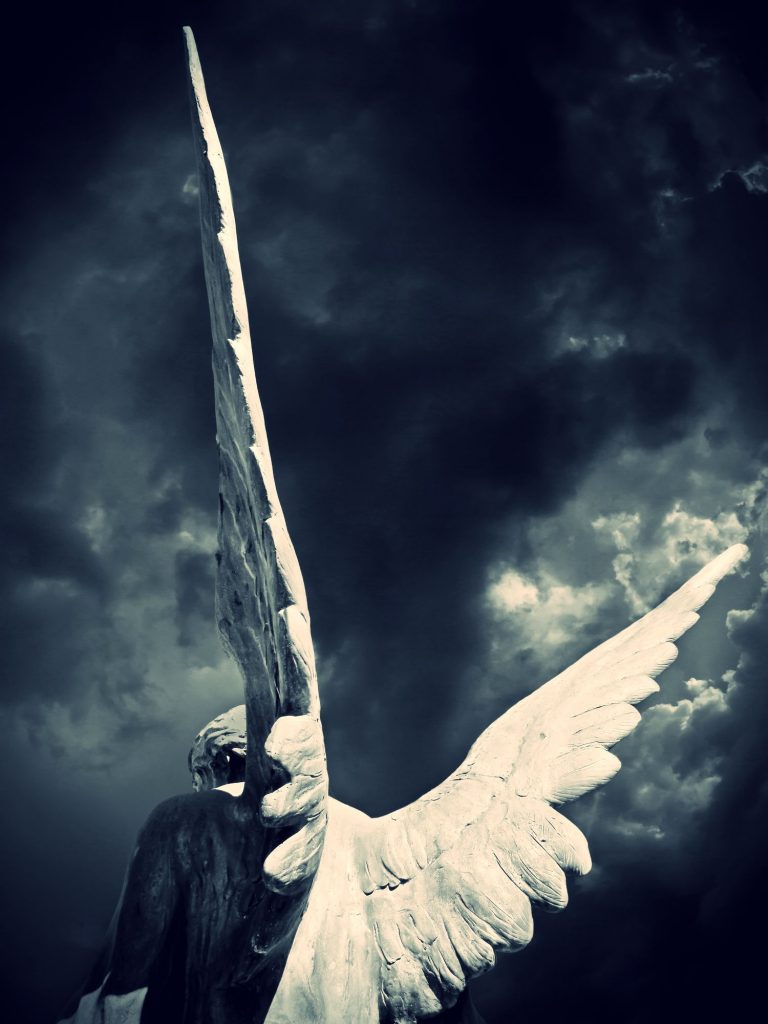 SOMETHING remarkable happens when we give praise to God: His ministering angels are released in our midst. END_OF_DOCUMENT_TOKEN_TO_BE_REPLACED 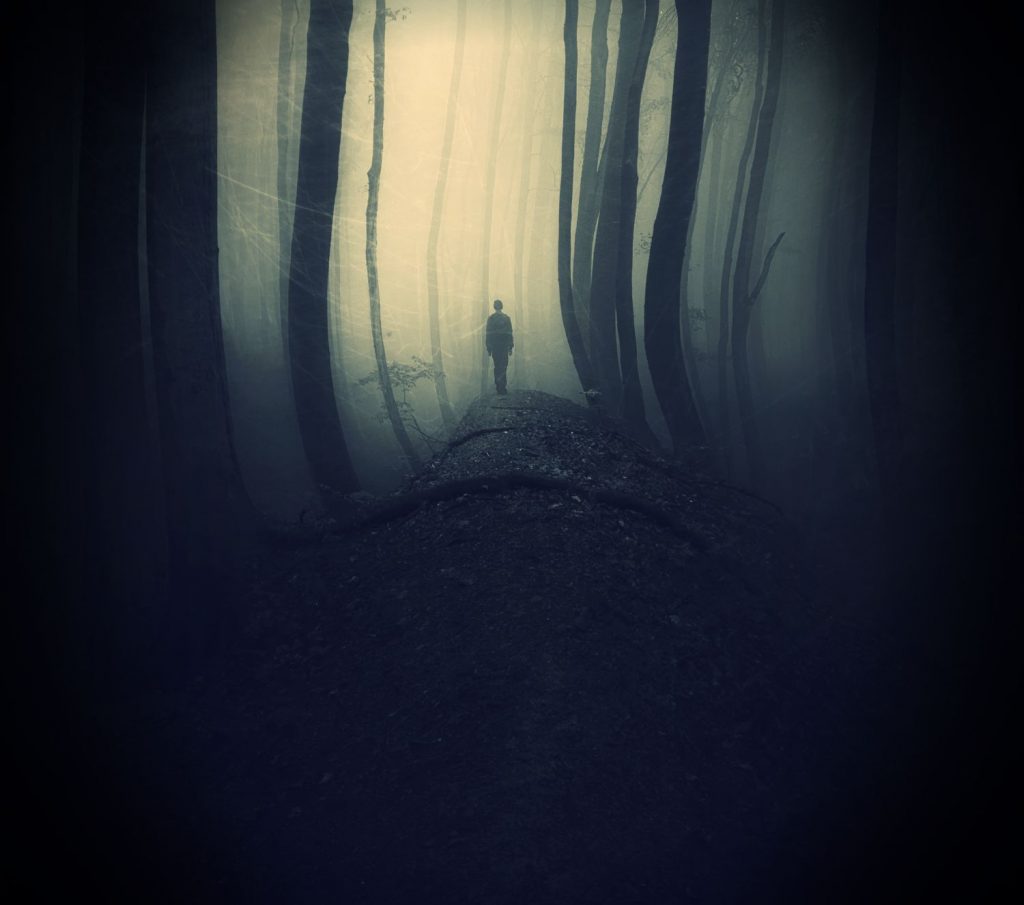 WHEN one approaches a haze in the distance, it may seem as though you’re going to enter a thick fog. But when you “get there,” and then look behind you, suddenly you realize you’ve been in it all along. The haze is everywhere.

END_OF_DOCUMENT_TOKEN_TO_BE_REPLACED

THE NOW WORD ON MASS READINGS
for May 24th, 2017
Wednesday of the Sixth Week of Easter 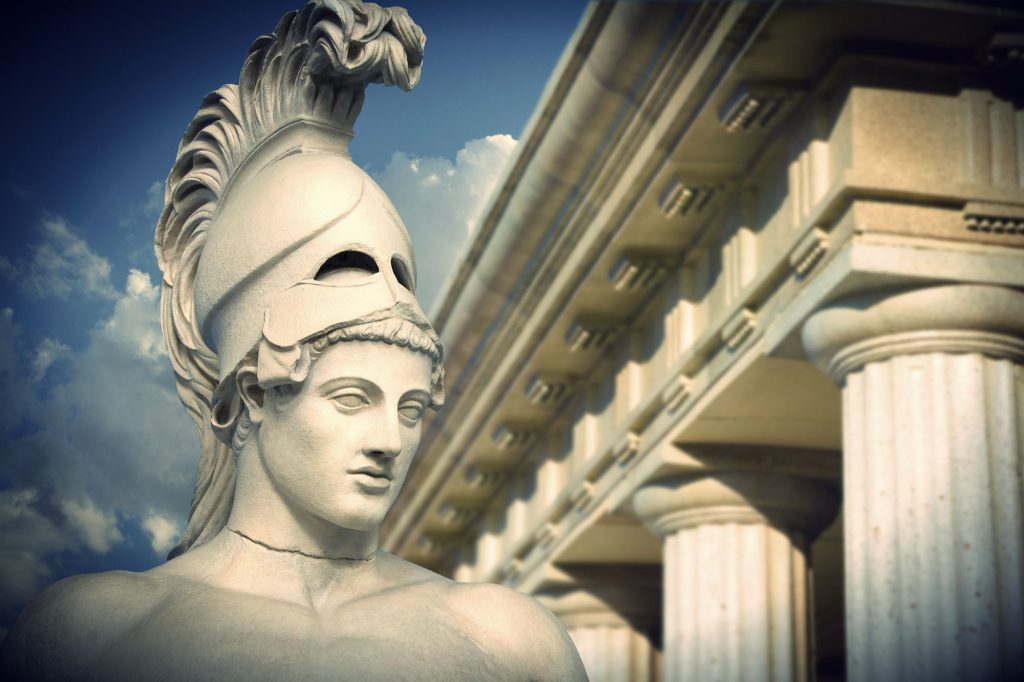 THERE has been much hullabaloo since Pope Francis’ comments a few years back denouncing proselytism—the attempt to convert someone to one’s own religious faith. For those who did not scrutinize his actual statement, it caused confusion because, bringing souls to Jesus Christ—that is, into Christianity—is precisely why the Church exists. So either Pope Francis was abandoning the Church’s Great Commission, or perhaps he meant something else. END_OF_DOCUMENT_TOKEN_TO_BE_REPLACED 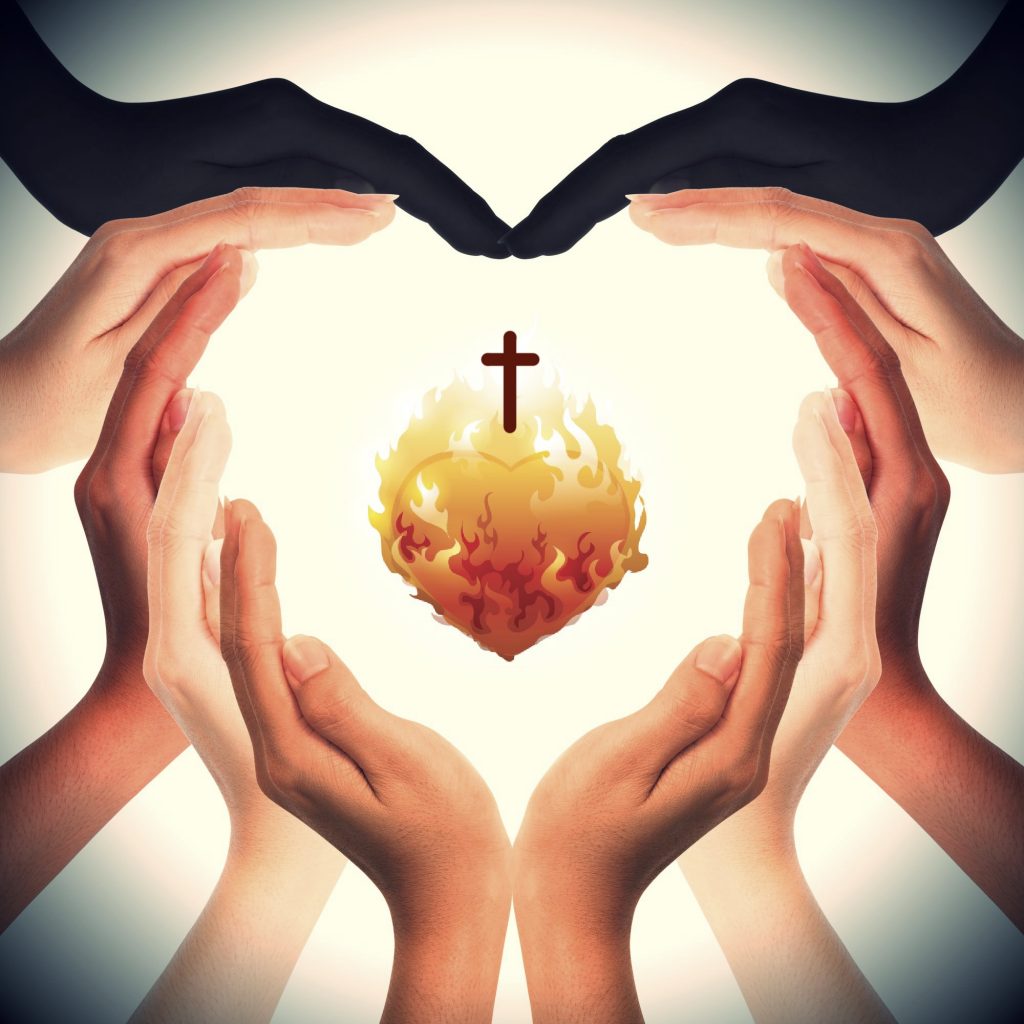 ONE of the most fascinating aspects of the early Church is that, after Pentecost, they immediately, almost instinctively, formed community. They sold everything they had and held it in common so that everyone’s needs were cared for. And yet, no where do we see an explicit command from Jesus to do as such. It was so radical, so contrary to the thinking of the time, that these early communities transformed the world around them. END_OF_DOCUMENT_TOKEN_TO_BE_REPLACED

THE NOW WORD ON MASS READINGS
for March 16–17th, 2017
Thursday-Friday of the Second Week of Lent 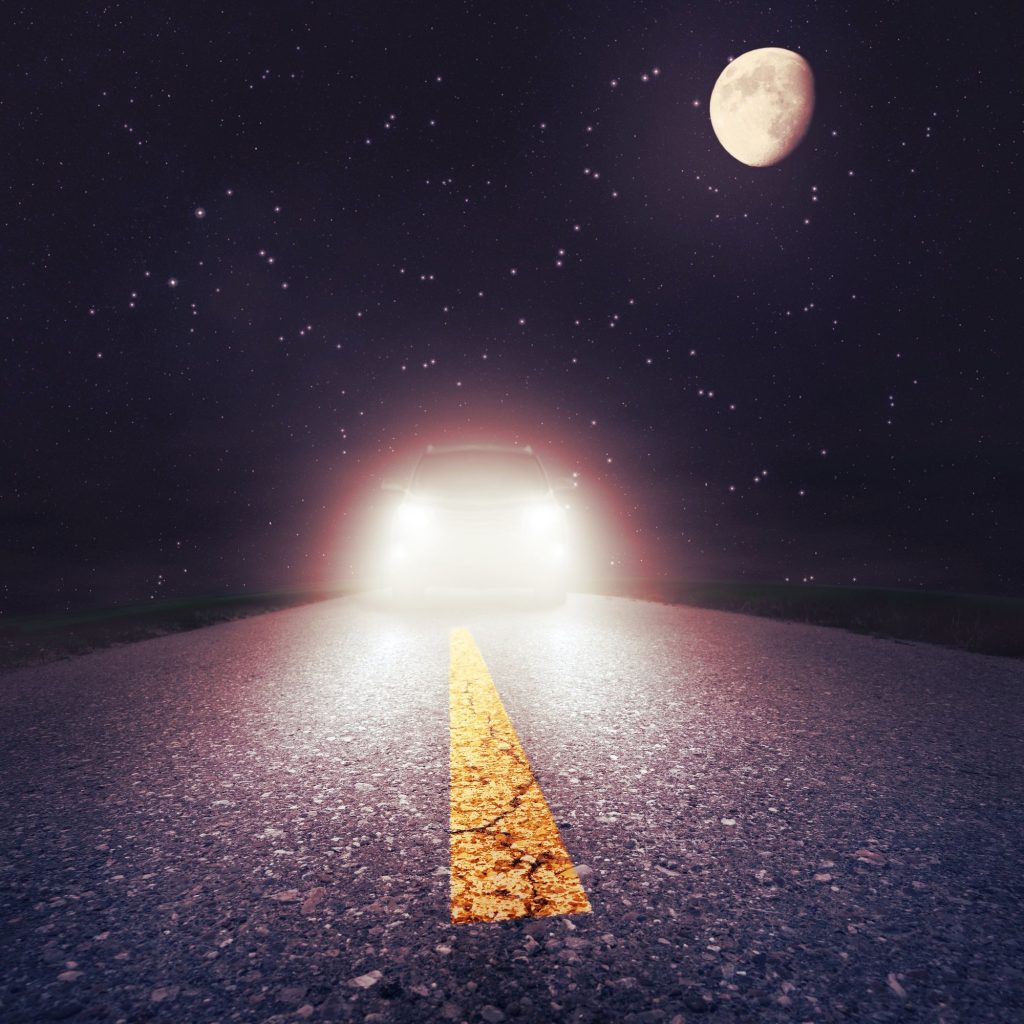 JADED. Disappointed. Betrayed… those are some of the feelings many have after watching one failed prediction after another in recent years. We were told the “millenium” computer bug, or Y2K, would bring the end of modern civilization as we know it when the clocks turned January 1st, 2000… but nothing happened beyond the echoes of Auld Lang Syne. Then there were the spiritual predictions of those, such as the late Fr. Stefano Gobbi, that foretold the climax of the Great Tribulation around the same period. This was followed by more failed predictions regarding the date of the so-called “Warning”, of an economic collapse, of no 2017 Presidential Inauguration in the U.S., etc..

So you might find it odd for me to say that, at this hour in the world, we need prophecy more than ever. Why? In the Book of Revelation, an angel says to St. John:

END_OF_DOCUMENT_TOKEN_TO_BE_REPLACED 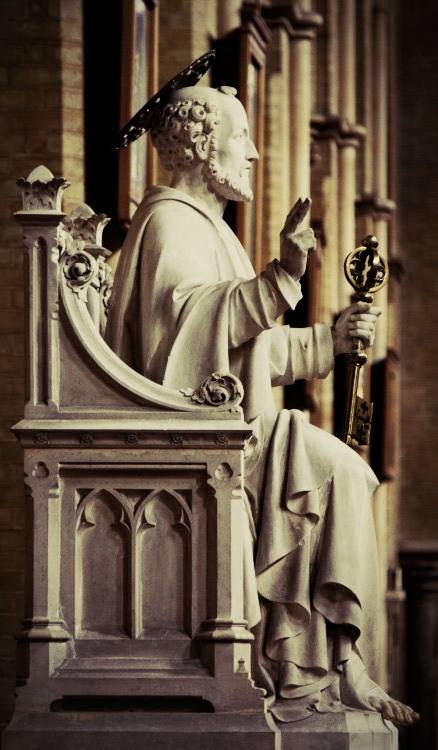 ON THE FEAST OF THE CHAIR OF ST. PETER THE APOSTLE

At Mass, I realized that this is the Feast of the Chair of St. Peter. As such, I will continue on the theme of the Winds of Change tomorrow. But this morning, this fascinating conversation came to mind from one year ago today…

I was passing through a trade fair the other day when I came across a “Christian Cowboy” booth. Sitting on a ledge were a stack of NIV bibles with a snapshot of horses on the cover. I picked one up, then looked at the three men in front of me grinning proudly beneath the brim of their Stetsons.