The Legacy of JPII in Music

He is being called one of the greatest popes of all times. John Paul II has left an impression on the world.

And he has left an impression on Canadian singer/songwriter Mark Mallett, whose music continues to carry the spirit of John Paul II into the world.

“The eve we started pre-production on a new Rosary CD, JPII declared the “Year of the Rosary”. I couldn’t believe it!” says Mark from his home in Alberta, Canada. “We spent two years making what is perhaps the most unique Rosary CD ever.” Indeed, it has garnered rave reviews, selling thousands of copies around the world. Catholic author Carmen Marcoux calls it, “Rosary history in the making.” END_OF_DOCUMENT_TOKEN_TO_BE_REPLACED 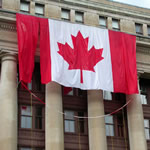 IT is an extraordinary day in Canada. Today, this country became the third in the world to legalize same-sex marriage. That is, the definition of marriage between a man and woman to the exclusion of all others, no longer exists. Marriage is now between two persons.

END_OF_DOCUMENT_TOKEN_TO_BE_REPLACED 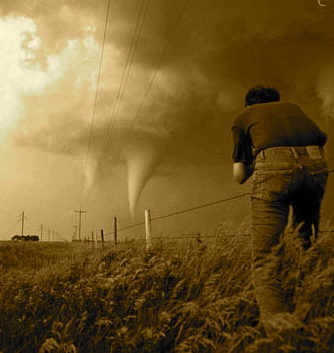 IN A GRIP OF FEAR

IT seems as though the world is gripped in fear.

Turn on the evening news, and it can be unnerving: war in the Mid-east, strange viruses threatening large populations, imminent terrorism, school shootings, office shootings, bizarre crimes, and the list goes on. For Christians, the list grows even larger as courts and governments continue to eradicate the freedom of religious belief and even prosecute defenders of the faith. Then there is the growing “tolerance” movement which is tolerant of everyone except, of course, orthodox Christians.

END_OF_DOCUMENT_TOKEN_TO_BE_REPLACED 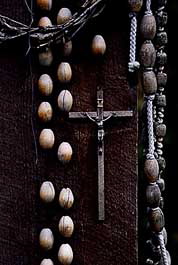 What can stop the world from plunging into the unknown darkness which threatens peace? Now that diplomacy has failed, what is left for us to do?

It seems almost hopeless. In fact, I have never heard Pope John Paul II speak in such grave terms as he has lately.