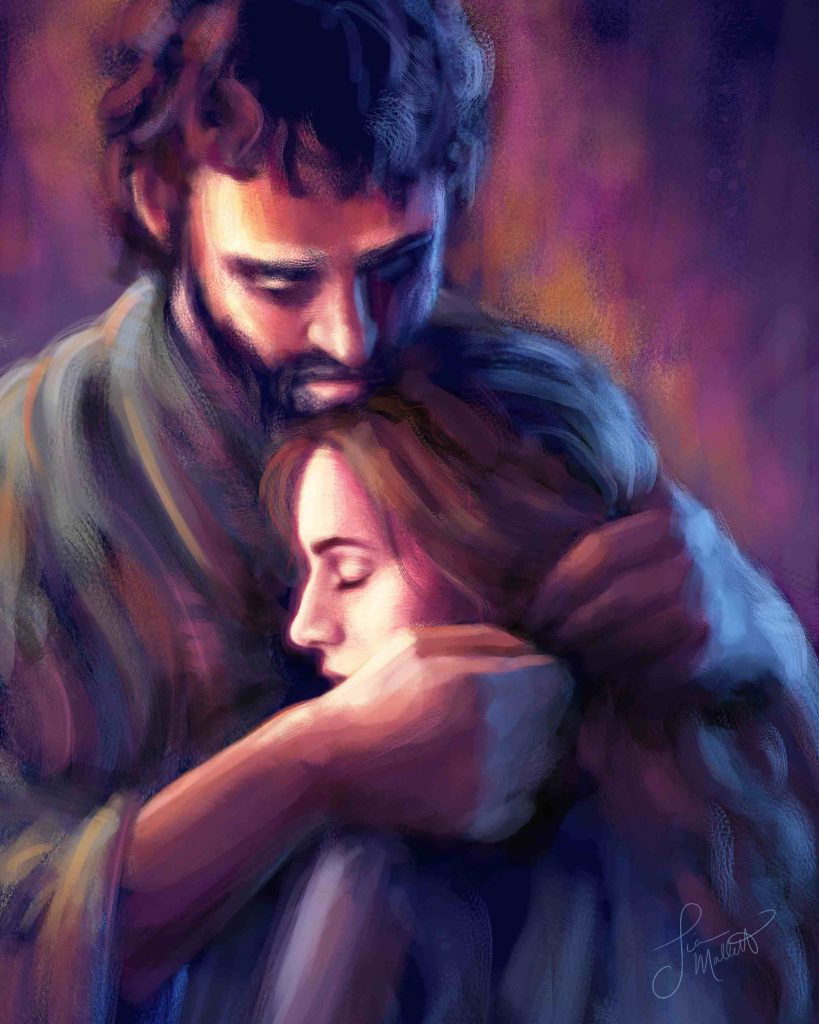 My Joseph, by Tianna (Mallett) Williams

SOLEMNITY OF ST. JOSEPH
SPOUSE OF THE BLESSED VIRGIN MARY

AS a young father, I read a chilling account many years ago that I’ve never forgotten:

Consider the lives of two men. One of them, Max Jukes, lived in New York. He did not believe in Christ or give Christian training to his children. He refused to take his children to church, even when they asked to attend. He had 1026 descendants—300 of whom were sent to prison for an average term of 13 years, some 190 were public prostitutes, and 680 were admitted alcoholics. His family members cost the State in excess of $420,000—thus far—and they had made no known positive contributions to society.

Jonathan Edwards lived in the same State at the same time. He loved the Lord and saw that his children were in church every Sunday. He served the Lord to the best of his ability. Of his 929 descendants, 430 were ministers, 86 became university professors, 13 became university presidents, 75 wrote positive books, 7 were elected to the U.S. Congress, and one served as the Vice-President of the United States. His family never cost the State one cent, but contributed immeasurably to the common good.

Ask yourself… if my family tree began with me, what fruit might it bear 200 years from now? —God’s Little Devotional Book for Dads (Honor Books), p.91

Despite our culture’s best attempts to emasculate manhood and eradicate fatherhood, God’s designs on the human family will never be thwarted, even should the “family” pass through a grave crisis. There are natural and spiritual principles at work that can no more be disregarded than the law of gravity. Not only is the role of men not obsolete, it is more crucial than ever. The fact is that your sons and daughters are watching you. Your wife is waiting for you. And the world is hoping for you. What are they all looking for?

Those two words conjure up a lot of images, and most of them fall short: muscular, strong, bold, 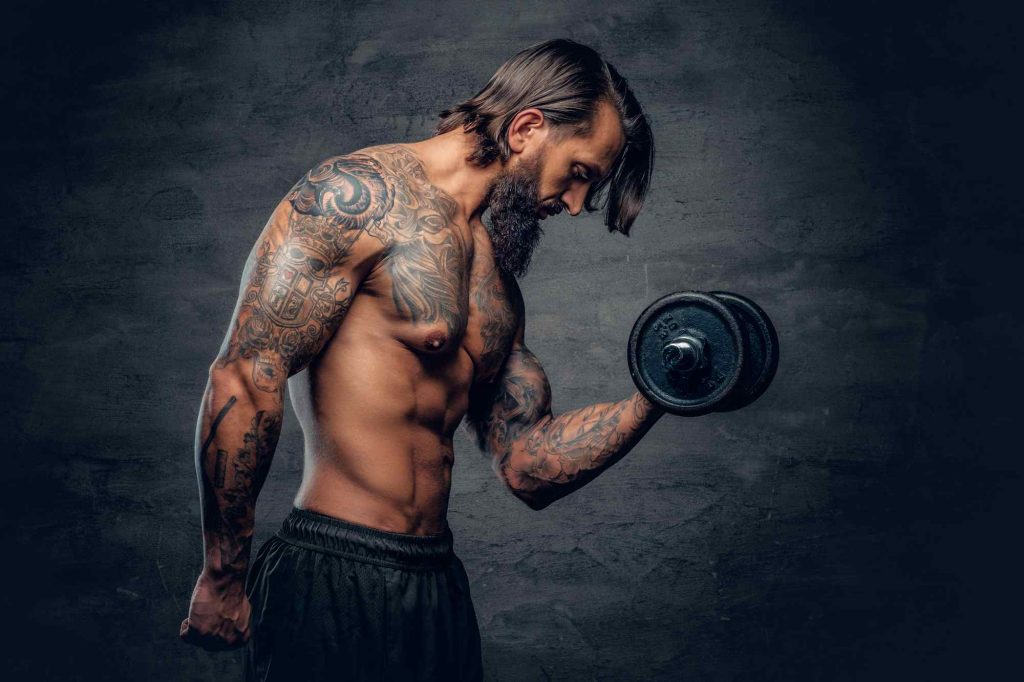 determined, fearless, etc. And you’ll see among youth today a much more severely flawed image of a “real man”: sexy, techy, owner of big toys, frequent use of the “f” word, virile, ambitious, etc. In fact, while many Christian movements have done a lot to help men become men again, there can also be a temptation to work the crowd into a kind of warrior, Christian soldier, go-take-on-the-world froth. While defending life and truth are noble, this too falls short of real manhood.

Instead, Jesus reveals the pinnacle of manhood on the eve of His Passion:

He rose from supper and took off his outer garments. He took a towel and tied it around his waist. Then he poured water into a basin and began to wash the disciples’ feet and dry them with the towel around his waist… So when he had washed their feet [and] put his garments back on and reclined at table again, he said to them, “…If I, therefore, the master and teacher, have washed your feet, you ought to wash one another’s feet. I have given you a model to follow, so that as I have done for you, you should also do.” (John 13:4-15)

At first, the imagery might seem emasculating, even offensive. It certainly put off Peter. But if you really 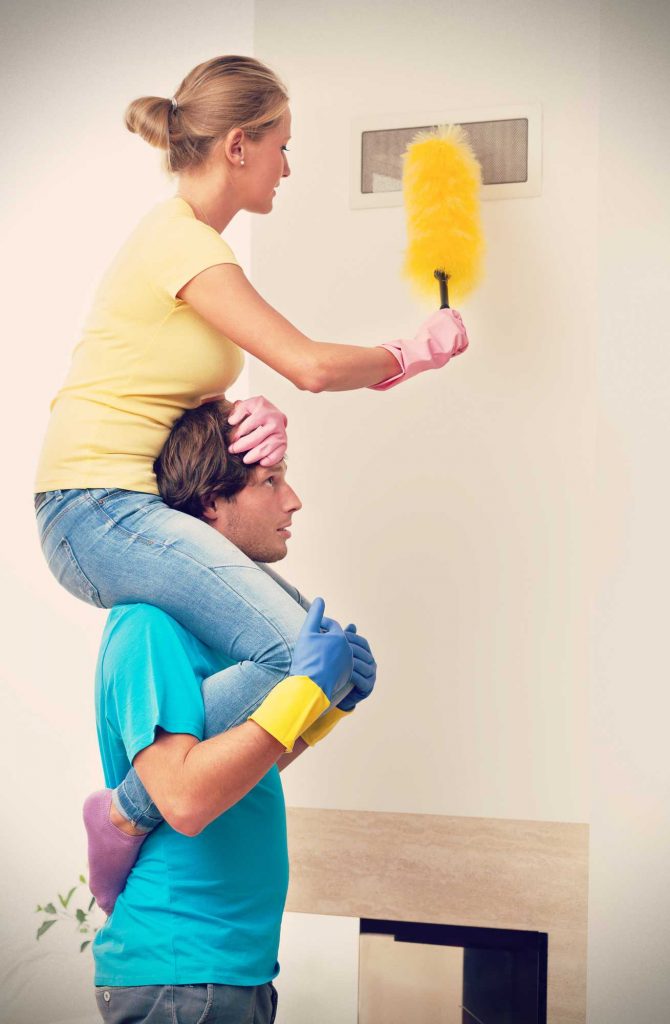 begin to live what Jesus modelled, then you quickly realize the raw strength and willpower necessary to lay down one’s life…. To put down your tools to change a diaper. To shut down the computer to read a story to your children. To pause the game to fix a broken tap. To set aside your work to make a salad. To keep your mouth closed when you’re angry. To take out the garbage without being asked. To shovel the snow or mow the lawn without complaining. To apologize when you know you’re in the wrong. To not curse when you’re annoyed. To help out with the dishes. To be gentle and forgiving when your wife is not. To go to Confession frequently. And to and get down on your knees and spend time with the Lord every-single-day.

Jesus defined the image of a real man once and for all:

You know that those who are recognized as rulers over the Gentiles lord it over them, and their great ones make their authority over them felt. But it shall not be so among you. Rather, whoever wishes to be great among you will be your servant; (Matthew 10:42-43)

And then He laid down on a Cross and died for you.

Here is the key to why His life of service was not about being some kind of divinized doormat: 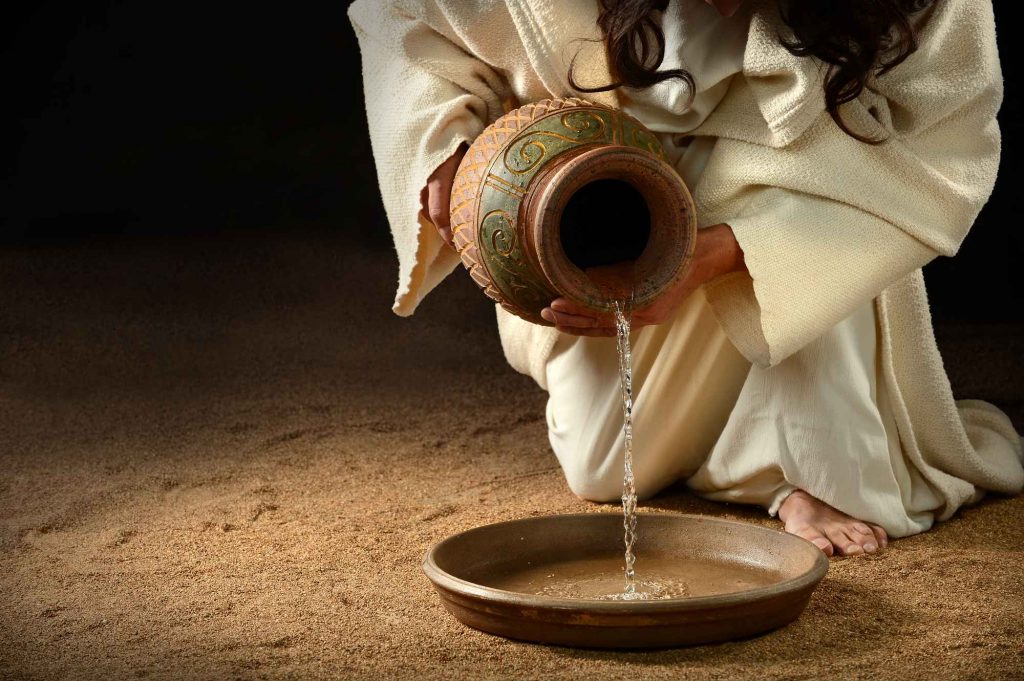 Jesus was not forced to serve: He chose to become a slave to reveal authentic love.

Though he was in the form of God, did not regard equality with God something to be grasped. Rather, he emptied himself, taking the form of a slave… (Phil 2:8-9)

For His image is also the reflection of a real man.

While we have no recorded words of St. Joseph in Scripture, there is a pivotal moment in his life when he indeed became a real man. It was the day his dreams were crushed—when he learned that Mary was pregnant.

An angel appeared to him in a dream and revealed his future path: to lay down his life for his wife and her Child. It meant a serious change in plans. It meant certain humiliation. It meant total trust in Divine 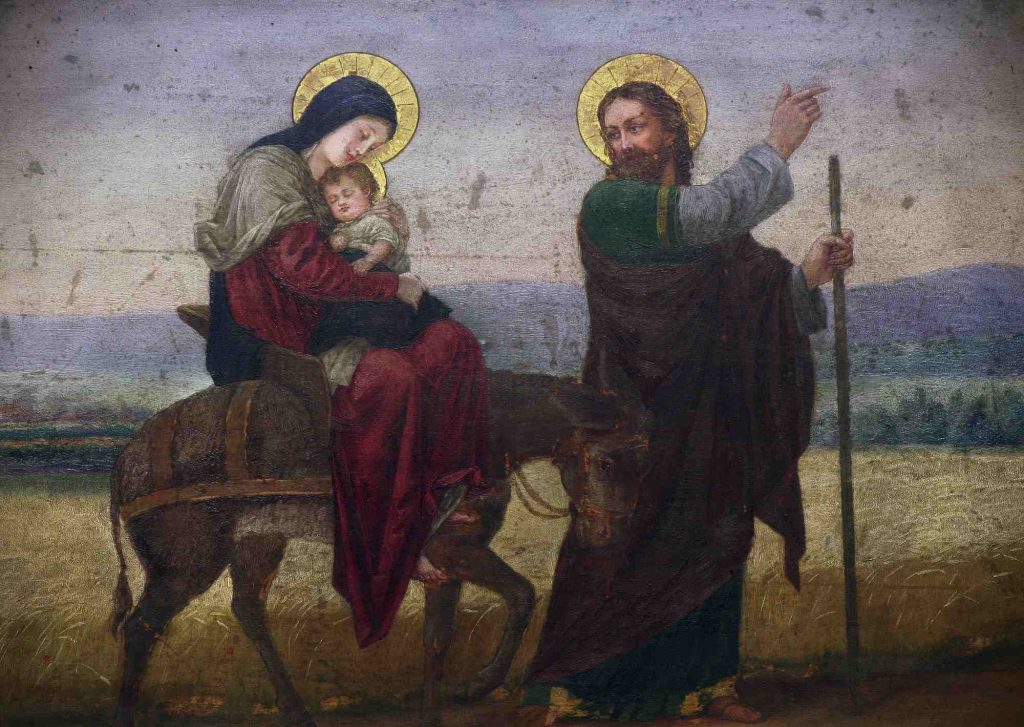 When Joseph awoke, he did as the angel of the Lord had commanded him and took his wife into his home. (Matt 1:24)

If you wish to become a real man, then not only imitate Jesus but take Mary into your home too, that is, your heart. Let her mother you, teach you, and lead you on the path toward union with God. St. Joseph did. Jesus did. So did St. John.

“Behold, your mother.” And from that hour the disciple took her into his home. (John 19:27)

Consecrate yourself to this Woman, as they did, and she will truly help you to become a man of God. After all, if she was deemed worthy enough to raise the Son of God, she’s certainly worthy enough for us guys too. 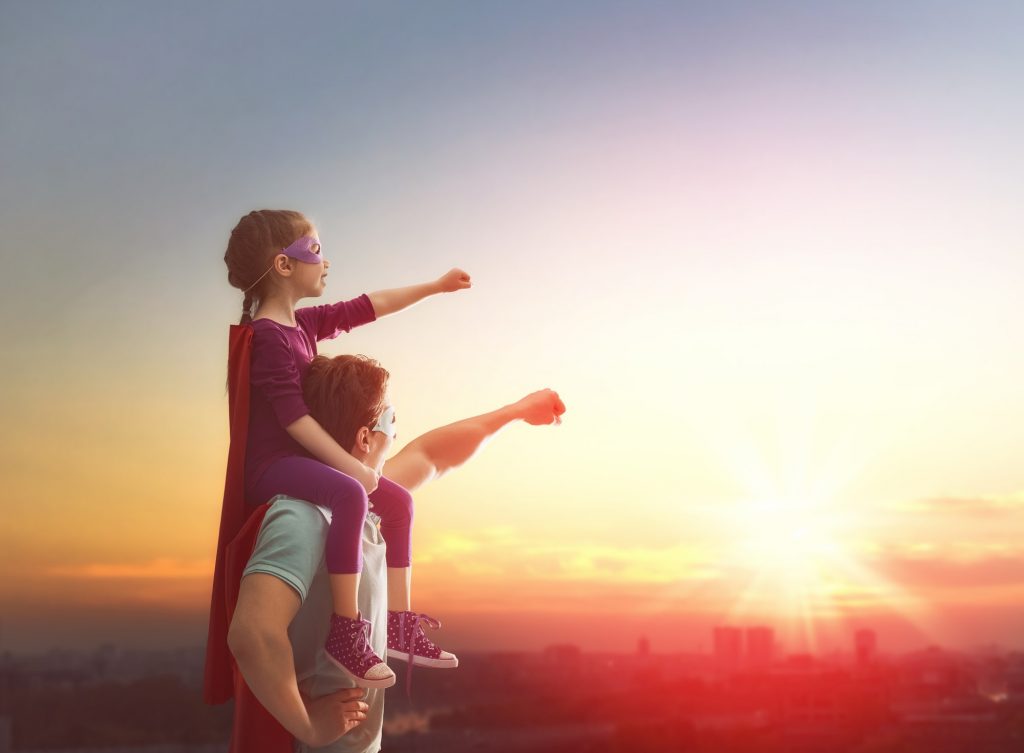 Posted in HOME, THE FAMILY WEAPONS.