THE NOW WORD ON MASS READINGS
for November 20th, 2017
Monday of the Thirty-Third Week in Ordinary Time

WHY do we feel crushing guilt when we do something bad? And why is this common to every single human being? Even babies, if they do something wrong, often seem to “just know” that they shouldn’t have. END_OF_DOCUMENT_TOKEN_TO_BE_REPLACED

THE NOW WORD ON MASS READINGS
for November 21st, 2017
Tuesday of the Thirty-Third Week in Ordinary Time
The Presentation of the Blessed Virgin Mary 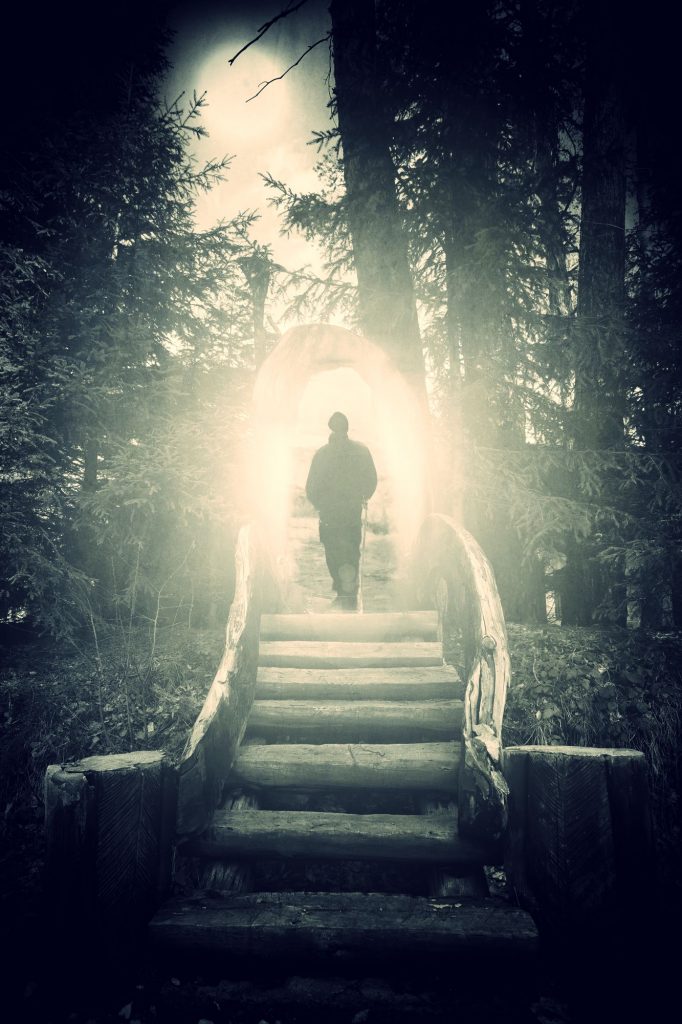 THE art of beginning again always consists in remembering, believing, and trusting that it is really God who is initiating a new start. That if you are even feeling sorrow for your sins or thinking of repenting, that this is already a sign of His grace and love at work in your life. END_OF_DOCUMENT_TOKEN_TO_BE_REPLACED

THE NOW WORD ON MASS READINGS
for November 22nd, 2017
Wednesday of the Thirty-Third Week in Ordinary Time
Memorial of St. Cecilia, Martyr 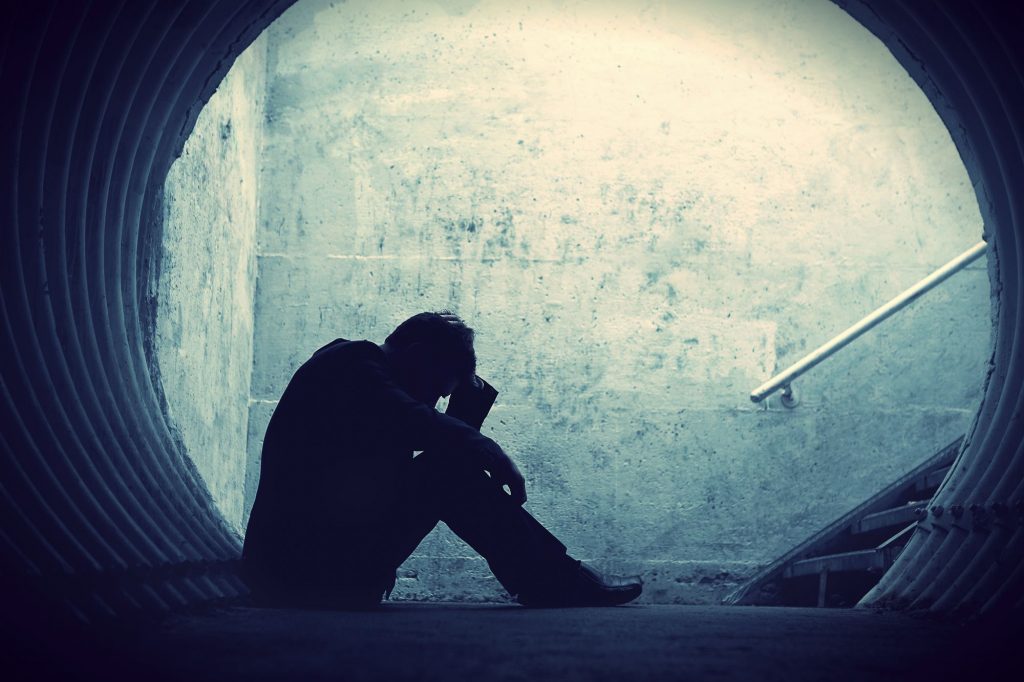 THE first sin of Adam and Eve was not eating the “forbidden fruit.” Rather, it was that they broke trust with the Creator—trust that He had their best interests, their happiness, and their future in His hands. This broken trust is, to this very hour, the Great Wound in the heart of each of us. It is a wound in our inherited nature that leads us to doubt God’s goodness, His forgiveness, providence, designs, and above all, His love. If you want to know how serious, how intrinsic this existential wound is to the human condition, then look at the Cross. There you see what was necessary to begin the healing of this wound: that God himself would have to die in order to mend what man himself had destroyed.[1]cf. Why Faith? END_OF_DOCUMENT_TOKEN_TO_BE_REPLACED

THE NOW WORD ON MASS READINGS
for November 23rd, 2017
Thursday of the Thirty-Third Week in Ordinary Time
Opt. Memorial of St. Columban 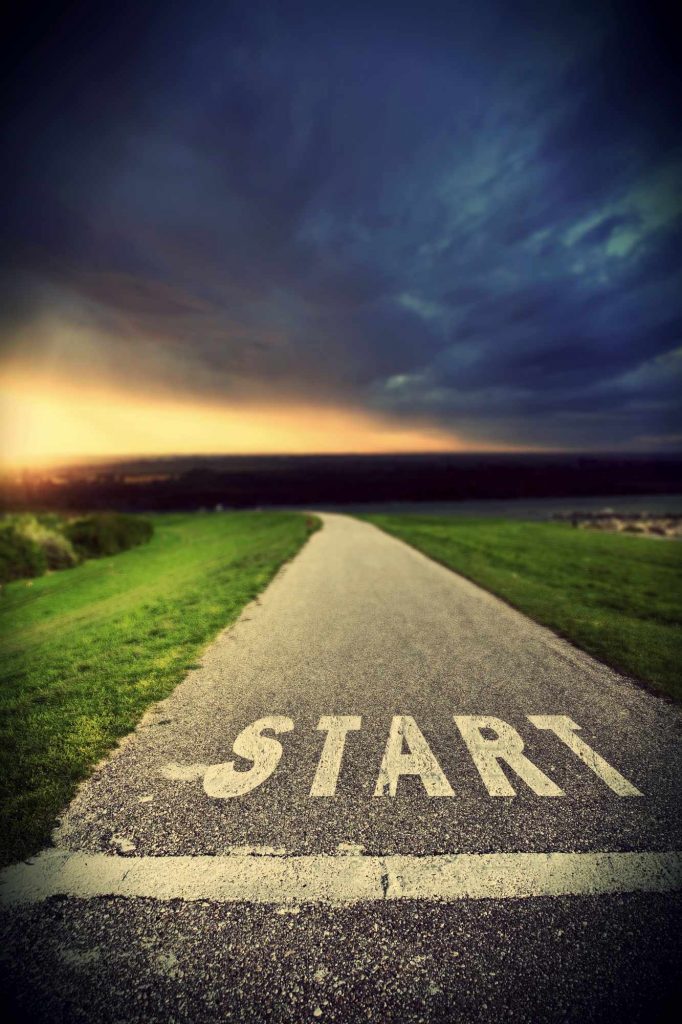 JESUS looked down upon Jerusalem and wept as He cried out:

If this day you only knew what makes for peace — but now it is hidden from your eyes. (Today’s Gospel)

END_OF_DOCUMENT_TOKEN_TO_BE_REPLACED

THE NOW WORD ON MASS READINGS
for November 24th, 2017
Friday of the Thirty-Third Week in Ordinary Time
Memorial of St. Andrew Dũng-Lac and Companions 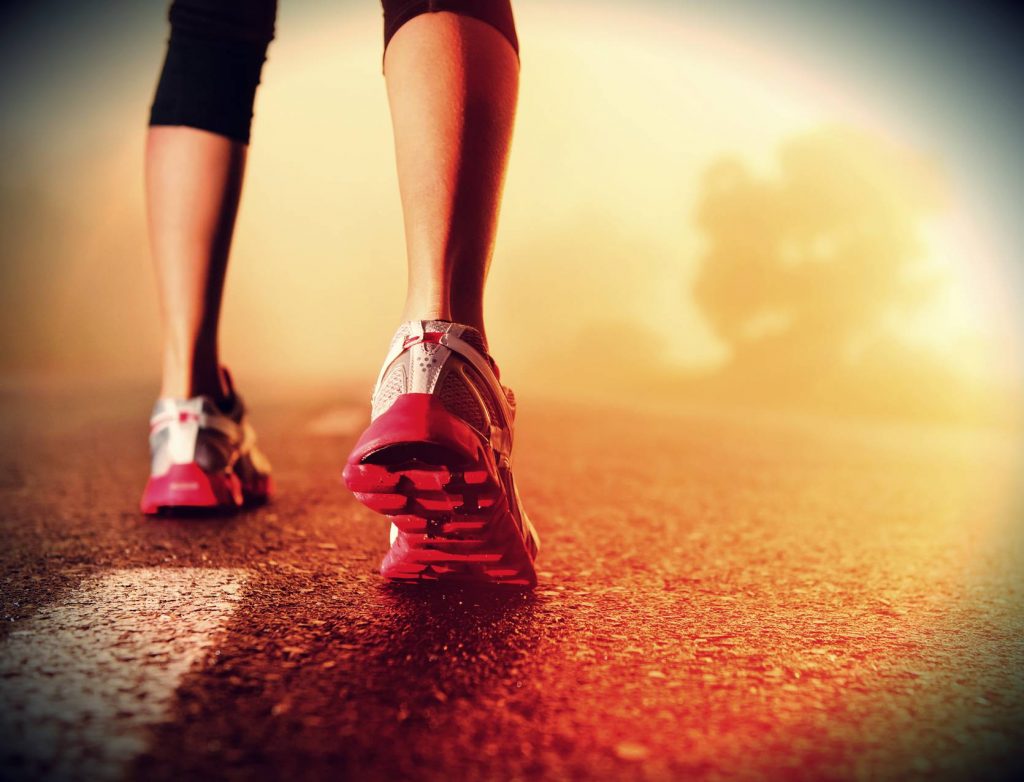 IT takes two legs to stand firm. So too in the spiritual life, we have two legs to stand on: obedience and prayer. For the art of beginning again consists in making sure that we have the right footing in place from the very start… or we’ll stumble before we even take a few steps. In summary thus far, the art of beginning again consists in the five steps of humbling, confessing, trusting, obeying, and now, we focus on praying. END_OF_DOCUMENT_TOKEN_TO_BE_REPLACED