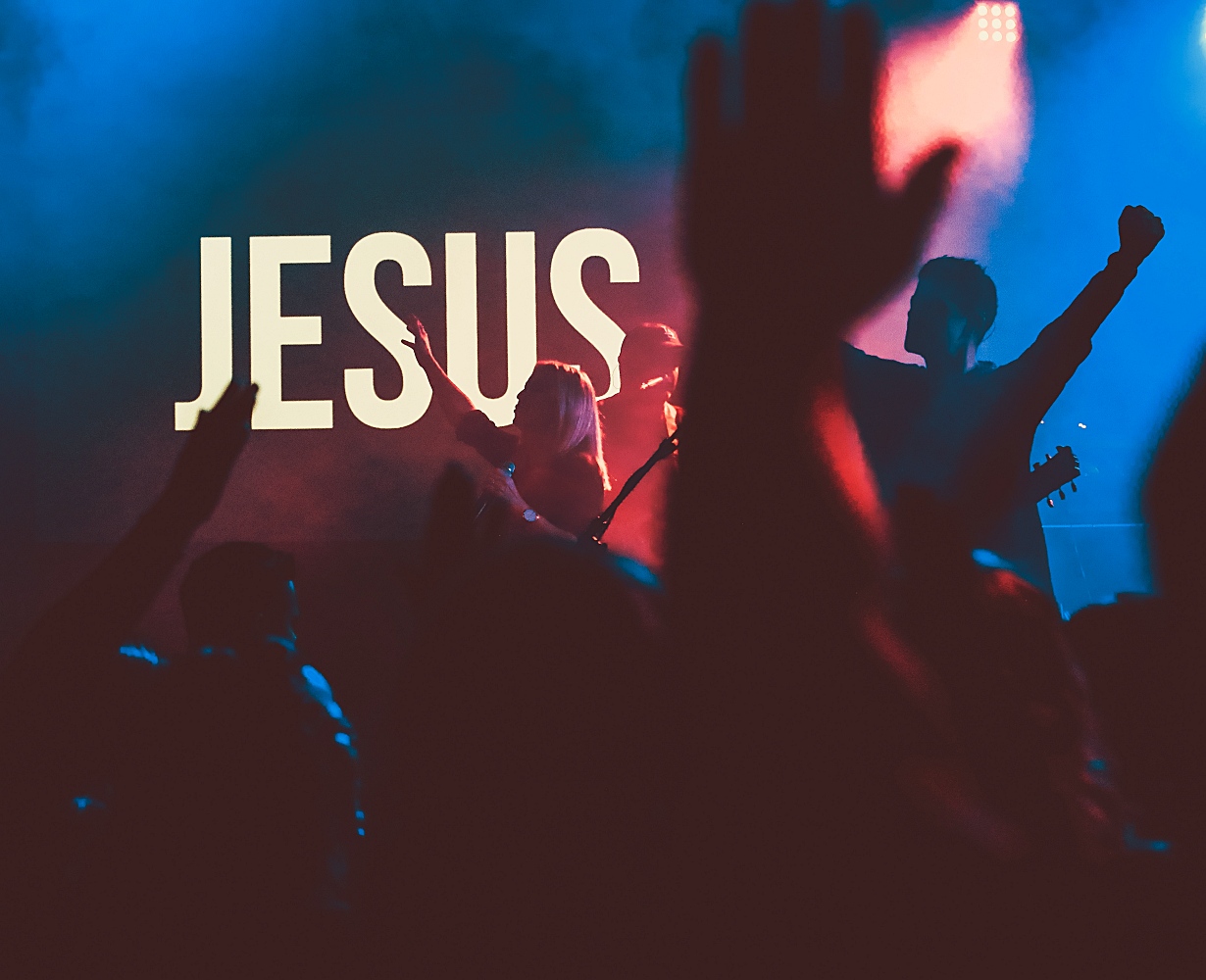 AFTER the first Pentecost, the Apostles were infused with a deeper understanding of who they were in Christ. From that moment on, they began to live, move, and have their being “in the name of Jesus.”

The first five chapters of Acts are a “theology of the name.” After the Holy Spirit descends, everything the Apostles do is “in the name of Jesus”: their preaching, healing, baptizing… all is done in His name.

Jesus’ Resurrection glorifies the name of the Savior God, for from that time on it is the name of Jesus that fully manifests the supreme power of the “name which is above every name”. The evil spirits fear his name; in his name his disciples perform miracles, for the Father grants all they ask in this name. —-Catechism of the Catholic Church, n. 434

Post-Pentecost is not the first time we hear about the power of the name. Evidently, someone who was not a direct follower of Jesus perceived that His name contained an inherent power:

“Teacher, we saw someone driving out demons in your name, and we tried to prevent him because he does not follow us.” Jesus replied, “Do not prevent him. There is no one who performs a mighty deed in my name who can at the same time speak ill of me.” (Mark 9:38-39)

This power in His Name is God Himself:

His name is the only one that contains the presence it signifies. —-Catechism of the Catholic Church, n. 2666

What became, however, of that “someone” who was driving out demons in Jesus’ Name? We hear nothing more of him. Using the name of Jesus cannot replace acting in the name of Jesus. Indeed, Jesus warned against those who presumed that using His name like a magic wand was equivalent to true faith:

He called them “evildoers”—those who listened to His words, but did not act on them. And what were His words? Love one another.

If I have the gift of prophecy and comprehend all mysteries and all knowledge; if I have all faith so as to move mountains but do not have love, I am nothing. (1 Cor 13:2)

The great difference between this “someone” who simply used the name of Jesus and the Apostles who followed Christ, is that they lived, and moved and had their being in the name of Jesus (Acts 17:28). They remained in the presence which His name signified. For Jesus said:

Whoever remains in me and I in him will bear much fruit, because without me you can do nothing. (John 15:5)

How did they remain in Him? They kept His commandments.

To cast out a demon is one thing. But the power to convert nations, influence cultures, and establish the Kingdom where once there were strongholds comes from a soul who has emptied itself such that it can be filled with Christ. This is the great difference between saints and social workers. Saints leave behind the aroma of Christ which lingers for centuries. They are souls in whom Christ Himself exercises His power.

I dare say that one who casts out demons yet lives contrary to the Gospel is one whom the devil “plays” with. We have already seen those “evangelists” who heal the sick, drive out evil spirits, and perform mighty deeds, attracting to themselves many followers… only to scandalize them later by a hidden life of sin coming to light.

The new Pentecost will come for the chief purpose of a “new evangelization.” But as I have warned in other writings, there will be false prophets prepared to work “signs and wonders so as to deceive”. The power of this Pentecost, then, will lie in those souls who during this time in the Bastion have been dying to themselves so that Christ may rise in them.

St. Jean Vianney was a man who was not known for great giftedness, but was renowned for his simplicity and holiness. Satan often appeared in bodily form to torment and test and frighten him. Soon, St. Jean learned to simply ignore him.

One night the bed was set aflame, still to no avail. The devil was heard to say, “If there were three such priests as you, my kingdom would be ruined.“ —www.catholictradition.org

Holiness terrifies Satan, for holiness is a light which cannot be extinguished, a power which cannot be defeated, an authority which cannot be usurped. And this, brothers and sisters, is why Satan is trembling even now. For he sees that Mary is forming such apostles. Through her prayers and motherly intervention, she continues to immerse these souls in the furnace of Christ’s Sacred Heart where the fire of the Spirit burns away the dross of worldliness, and re-clothes them in the image of her Son. Satan is terrified for he cannot harm such souls, protected beneath her mantle. He can only watch helplessly as the heel which was prophesied to crush his head is formed day by day, moment by moment (Gen 3:15); a heel which is being raised and which soon will fall (see Exorcism of the Dragon).

CLOTHED IN THE NAME

The hour is upon us. Soon we will be propelled in an unprecedented way to proclaim the Gospel in the name of Jesus. For the Bastion is not only the tower of prayer and vigilance, but it is also the armory room where we are clothed in the armor of God (Eph 6:11).

In holiness. In His name.

People listen more willingly to witnesses than to teachers, and when people do listen to teachers, it is because they are witnesses. It is therefore primarily by the Church’s conduct, by living witness of fidelity to the Lord Jesus, that the Church will evangelize the world. This century thirsts for authenticity… Do you preach what you live? The world expects from us simplicity of life, the spirit of prayer, obedience, humility, detachment and self-sacrifice. —POPE PAUL VI, Evangelization in the Modern World, n. 41, 76