THE NOW WORD ON MASS READINGS
for Wednesday of the Fifth Week of Lent, March 25th, 2015
Solemnity of the Annunciation of the Lord 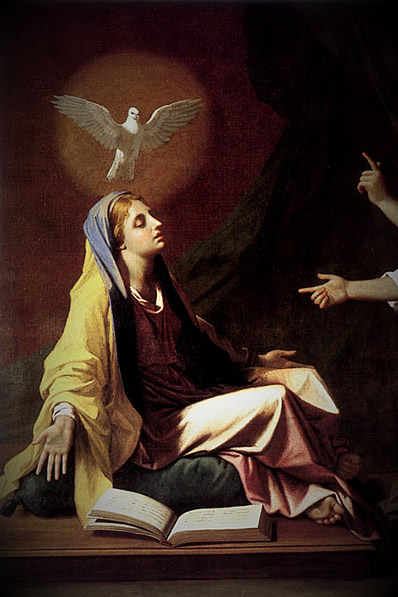 from The Annunciation by Nicolas Poussin (1657)

TO understand the future of the Church, look no further than the Blessed Virgin Mary.

END_OF_DOCUMENT_TOKEN_TO_BE_REPLACED 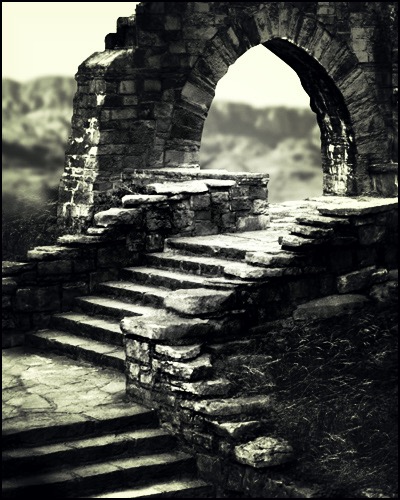 YOU have been drawn to this website to be prepared: the ultimate preparation is to be really and truly transformed into Jesus Christ through the power of the Holy Spirit working through the Spiritual Motherhood and Triumph of Mary our Mother, and the Mother of our God.  The preparation for the Storm is simply one (but important) part in the preparation for your “New & Divine Holiness” that St. John Paul II prophesized would occur “to make Christ the Heart of the world.”

END_OF_DOCUMENT_TOKEN_TO_BE_REPLACED 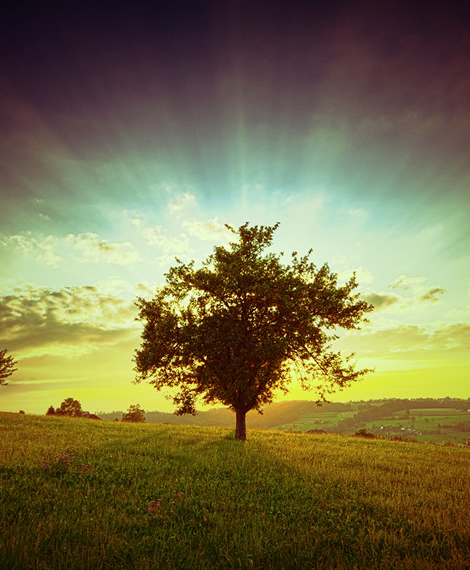