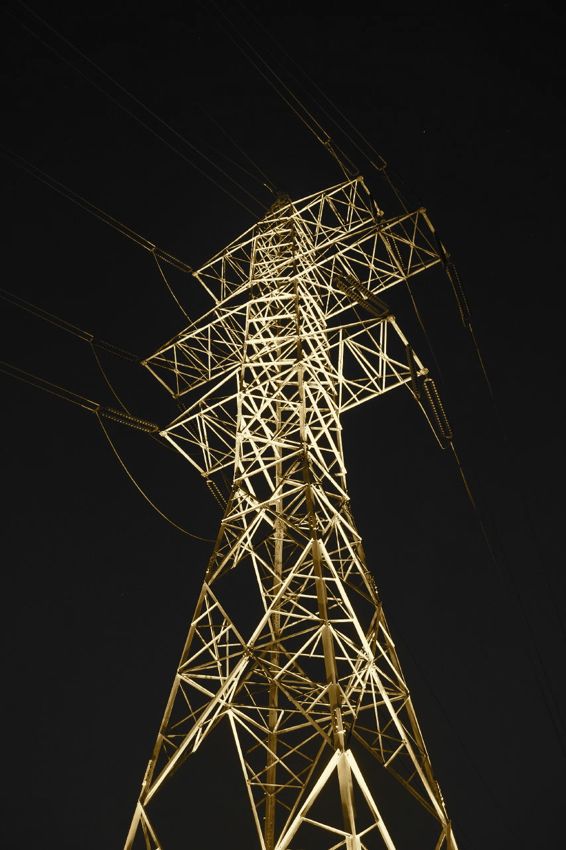 WHILE this generation is being spiritually deceived, so too has it been materially and physically duped.

WISDOM OF THE AGES

I was sitting at a table in a senior’s home recently, enjoying the conversation of a couple of elderly men. They were talking about how they stored food throughout the winter on the farm when they were children. As I listened to their stories, it dawned on me… the last couple of generations have no clue how to survive any longer on their own!

We have lost the wisdom of the ages, learned and passed on from generation to generation over millennia. Those skills of how to build, hunt, plant, grow, reap… yes, survive—without the help of technology—are nearly all but gone for most of Generation X and the succeeding generations in the Western world.

Don’t get me wrong—I’m not against progress. But there is something ominous about the current situation. In the Western world, we live on the grid. That is, we depend entirely upon the state or corporations to provide us electricity and heat (or power for air conditioning.) Furthermore, we depend upon "the system" for our food and most of our material things. Few of us actually provide for ourselves from our own resources, something most generations did to some degree up until this past generation.

What would happen if suddenly the power went out for good, due to war, natural disaster, or other means? Our appliances would cease to work, and therefore, our methods of cooking. Our means of keeping warm through electric or natural gas heating would cease (which could mean life or death for those in northern countries). Even heating our large homes with a fireplace would be difficult, except for the room the fireplace is in. Our factories would cease to produce goods we depend upon, for example, things as simple as toilet paper. Grocery shelves would be emptied within a week as people would rush stores to horde what they can. And never mind material goods; stores like North America’s "WalMart" would become virtually empty since most everything is "Made in China," and shipping and transportation lines would be down as most fuel supply stations depend upon electricity to pump fuel. Our own personal transportation would be severely limited as well. And machines to make medications that many people depend upon would cease. How long would water continue to reach our towns and cities?

The list goes. It is not hard to see that society would quickly go into meltdown. Hurricane Katrina opened the eyes of many… a microcosm of what happens when infrastructures collapse.

Some time ago, I saw in my heart many regions controlled—not by police and governments—but by gangs. It would be the fruit of anarchy, every man to his own… until "someone" comes to the rescue.

Satan may adopt the more alarming weapons of deceit—he may hide himself—he may attempt to seduce us in little things, and so to move the Church, not all at once, but by little and little from her true position… When we have cast ourselves upon the world and depend for protection upon it, and have given up our independence and our strength, then [Antichrist] may burst upon us in fury as far as God allows him. —Venerable John Henry Newman, Sermon IV: The Persecution of Antichrist

THE GREAT DECEPTION… THE BEGINNING

Recently in Venezuela, a country wracked by criminal violence, President Hugo Chavez attempted to introduce sweeping constitutional changes which would have given him dictatorial power, moving the country toward a socialist state. He allowed the country to vote on the reforms by way of a referendum.

It was easily defeated, right? The people clearly saw the dangers of these reforms, correct? Wrong. The reforms were narrowly defeated 51 to 49 percent. It is startling to see in our day and age of "democracy" that so many people were willing to move toward a totalitarian state. In one news report, a pro-Chavez supporter walked through the streets, saying to the reporter in between sobs:

It’s difficult to accept this, but Chavez has not abandoned us, he’ll still be there for us. —Associated Press, Dec 3, 2007; www.msnbc.msn.com

People are willing to be saved at all costs, it seems, even the cost of their freedom, so long as they feel safe.

Is this generation being duped into accepting a "savior", even one who will extract its freedoms, for the sake of food and security, particularly in the event of a societal breakdown? When the economy collapses and even the infrastructure due to the events which are coming, where will those souls turn whose greatest skills are how to play computer games, download music, and text message with one hand on a cellphone?

Can we not understand now why Our Blessed Mother is crying? But I also believe that many souls can still be rescued from The Great Deception.

Heaven has a plan. We must ask our Father to give us wisdom and discernment of his will for our lives, for…

…My people are destroyed for lack of knowledge. (Hos 4:6)