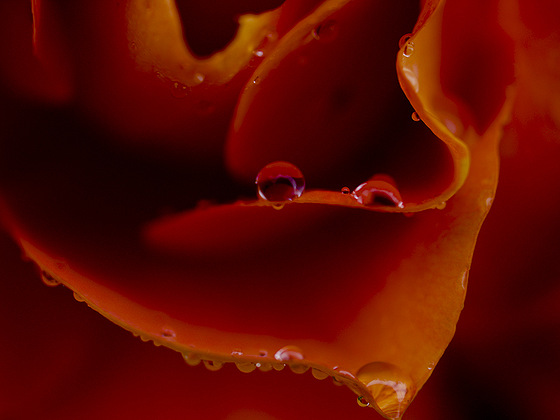 VIGIL OF THE FEAST OF THE BLESSED VIRGIN MARY,
THE MOTHER OF GOD

AMID the din of Christmas feasting and family frolicking, these words continue to float above the noise with persistence:

This is the Year of The Unfolding…

After a week of pondering these words, "The Petals" came to mind—those initial meditations on this website which in many ways sparked this "ministry of writing."  While these Petals will take time to fully unfold, I believe Heaven has been preparing us for this remarkable season in which we will see the Triumph of Mary begin to reveal itself before our eyes.

What all this means I cannot say. But the glimpses I have been given over Christmas are as exciting as they are amazing. In many ways, the Advent readings have said it all, which is why I felt compelled to write that we should listen to them carefully, particularly to the daily Mass readings.

I am struck by how this generation is truly unlike any before it. Never have we had a period since the time of Christ when Israel was a formal nation; when communication could happen across the planet and beyond in the blink of an eye; when all the world’s knowledge could be found at the click of a button; when we would see with our eyes galaxies beyond galaxies; when men could fly through space… or sail beneath the sea. But more ominously, never before have we had a generation which has aborted so many babies (over 44 million since 1973); prevented the existence of entire populations through birth control; used technology to clone and create life; been in control of weapons which could annihilate nations; and become so wealthy… and yet so spiritually poor.

The Year of the Unfolding is upon us. It may be subtle. Or it may in fact become dramatically apparent to every soul on earth. God knows. What seems certain is that life is going to change for all of us.

And perhaps sooner than later.