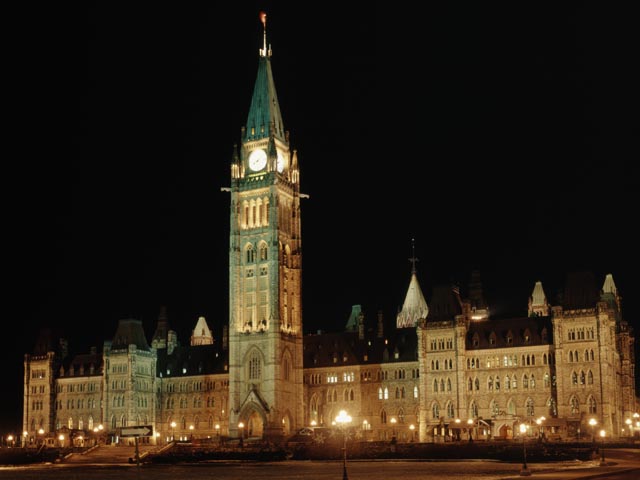 This was originally published April 14th, 2006 under the title “3 Cities… and a Message for Canada”.