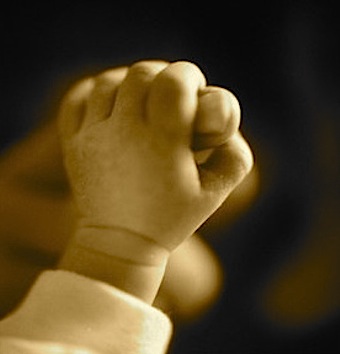 A voice did not boom from the sky…. it was not a flash of lightning, an earthquake, or a vision of the heavens opening with a revelation that God loves man. Rather, God descended into the womb of a woman, and Love itself became incarnate. Love became flesh. The message of God became living, breathing, visible. END_OF_DOCUMENT_TOKEN_TO_BE_REPLACED