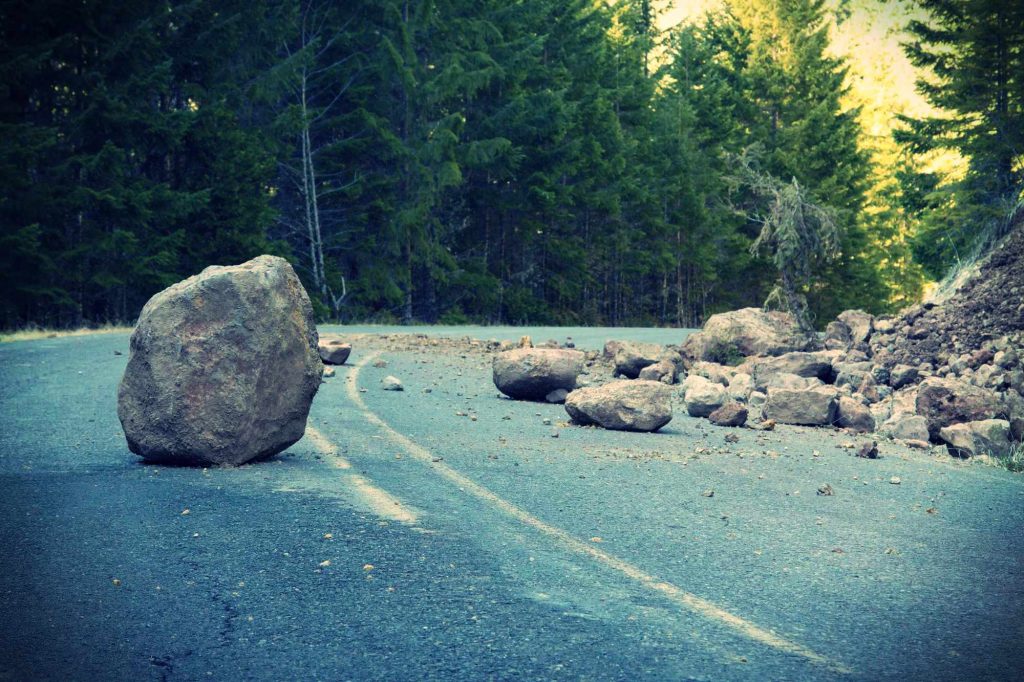 THOSE who have been following the prophetic pulse in the Church will likely not be surprised at the turn of world events unfolding by the hour. A Global Revolution is slowly picking up steam as the foundations of the post-modern world begin to give way to a “new order.” Hence, we have arrived at the epic hours of our time, a final confrontation between good and evil, between a culture of life and a culture of death. The wobbling economy, wars, and even environmental degradation are merely the fruits of a bad tree, planted through the lies of Satan through the Enlightenment period over 400 years ago. Today, we are merely reaping what has been sown, tended to by false shepherds, and guarded by wolves, even among Christ’s flock. For perhaps, one of the greatest signs of the times is the growing doubt in the existence of God. And it makes sense. As chaos continues to take the place of Christ, violence displacing peace, insecurity replacing stability, the human reaction is to blame God (instead of recognizing that free will has the capacity to destroy itself). How could God allow hunger? Suffering? Genocide? The answer is how could He not, without trampling upon our human dignity and free will. Indeed, Christ came to show us the way out of the valley of the shadow of death, which we created—not abolish it. Not yet, not until the plan of salvation has reached its fulfillment. [1]cf. 1 Cor 15:25-26

All of this, it seems, is preparing the world for a false christ, a false messiah to pull it out of a death plunge. And yet, this is nothing new: all of this has been foretold in the Scriptures, expounded on by the Church Fathers, and increasingly rolled into focus by the modern pontiffs. No one knows the timing, at least of the whole. But to suggest that it is not a possibility in our era, given all the signs, is woefully shortsighted. It was said best by Paul VI:

There is a great uneasiness at this time in the world and in the Church, and that which is in question is the faith. It so happens now that I repeat to myself the obscure phrase of Jesus in the Gospel of St. Luke: ‘When the Son of Man returns, will He still find faith on the earth?’…I sometimes read the Gospel passage of the end times and I attest that, at this time, some signs of this end are emerging. Are we close to the end? This we will never know. We must always hold ourselves in readiness, but everything could last a very long time yet.  —POPE PAUL VI, The Secret Paul VI, Jean Guitton, p. 152-153, Reference (7), p. ix.

It is with that, that I turn back to some words I sensed Heaven saying in 2008. Here, I also share some prophetic words from others that should be discerned, though I make no final claims on their authenticity. I also include here a recent word attributed to the Mother of God at a famous apparition site.

We are it seems, brothers and sisters, living in the times of the Great Landslide…