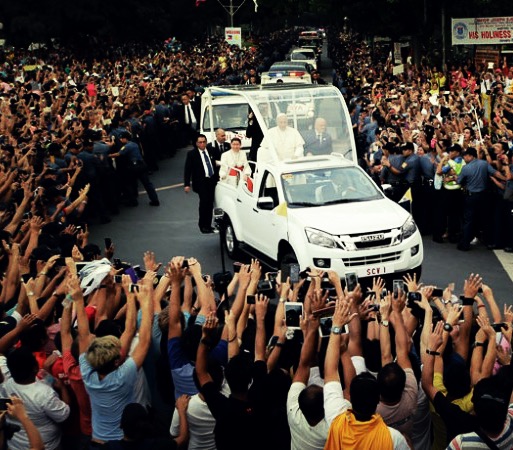 papalotry |pāpǝlätrē|: the belief or stance that everything the Pope says or does is without error.

I’VE been getting bagfuls of letters, very concerned letters, since the Synod on the Family began in Rome last year. That stream of worry didn’t let up the past few weeks as the closing sessions began to wrap up. At the center of these letters were consistent fears regarding the words and actions, or lack thereof, of his Holiness Pope Francis. And so, I did what any ex-news reporter would do: go to the sources. And without fail, ninety-nine percent of the time, I found that the links people sent me with heinous charges against the Holy Father were due to: