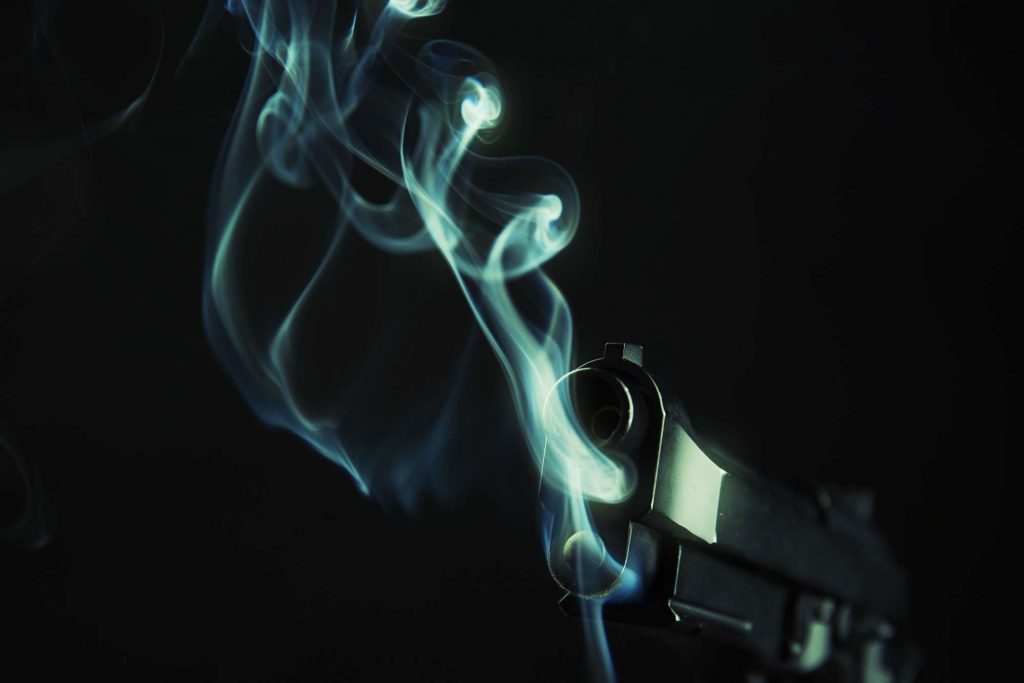 The following is written by Mark Mallett, a former television journalist in Canada and award-winning documentarian.

THE Ruini Commission, appointed by Pope Benedict XVI to study the apparitions of Medjugorje, has ruled overwhelmingly that the first seven apparitions were “supernatural”, according to the leaked findings reported in Vatican Insider. Pope Francis called the Commission’s report “very, very good.” While expressing his personal skepticism of the idea of daily apparitions (I’ll address this below), he openly praised the conversions and fruits that continue to flow from Medjugorje as being an undeniable work of God—not a “magic wand.” [1]cf. usnews.com Indeed, I’ve been getting letters from all over the world this week from people telling me about the most dramatic conversions they experienced when they visited Medjugorje, or how it is simply an “oasis of peace.” Just this past week, someone wrote to say that a priest who accompanied her group was instantly healed of alcoholism while there. There are literally thousands upon thousands of stories like this. [2]see cf. Medjugorje, Triumph of the Heart! Revised Edition, Sr. Emmanuel; the book reads like the Acts of the Apostle on steroids I continue to defend Medjugorje for this very reason: it is achieving the purposes of Christ’s mission, and in spades. Really, who cares if the apparitions are ever approved so long as these fruits blossom?