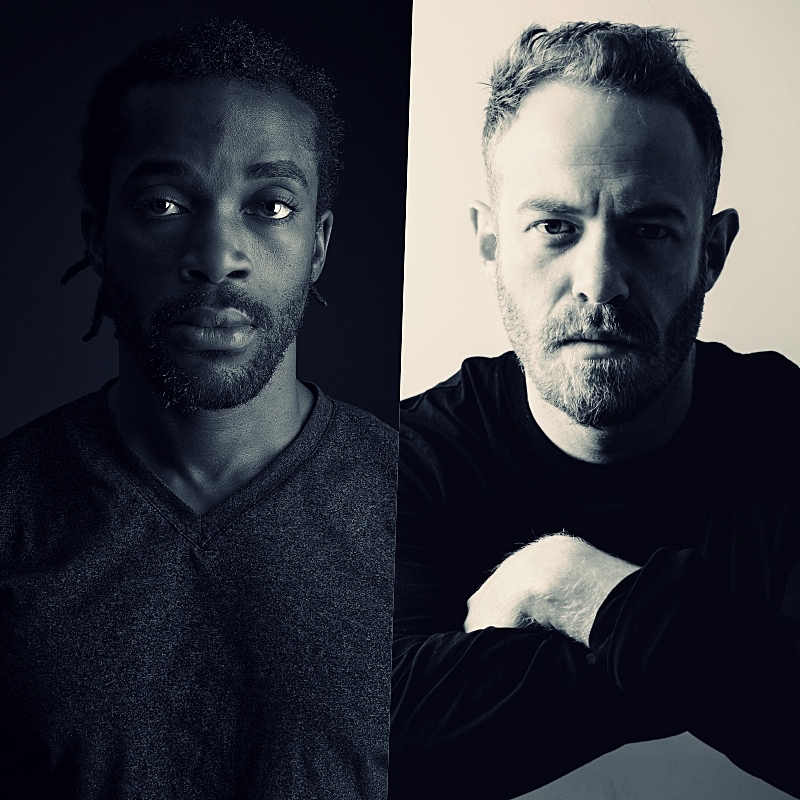 On the memorial of Saint Charles Lwanga and Companions,
Martyred by fellow Africans

Teacher, we know that you are a truthful man
and that you are not concerned with anyone’s opinion.
You do not regard a person’s status
but teach the way of God in accordance with the truth. (Yesterday’s Gospel)

GROWING up on the Canadian prairies in a country that had long embraced multiculturalism as part of her creed, my classmates were from nearly every background on the planet. One friend was of aboriginal blood, his skin brownish red. My polish friend, who barely spoke English, was a pale white. Another playmate was Chinese with yellowish skin. The kids we played with up the street, one who would eventually deliver our third daughter, were dark East Indians. Then there were our Scottish and Irish friends, pink-skinned and freckled. And our Filipino neighbours around the corner were a soft brown. When I worked in radio, I grew in good friendships with a Sikh and a Muslim. In my television days, a Jewish comedian and I became great friends, eventually attending his wedding. And my adopted niece, the same age as my youngest son, is a beautiful African American girl from Texas. In other words, I was and am colorblind. END_OF_DOCUMENT_TOKEN_TO_BE_REPLACED