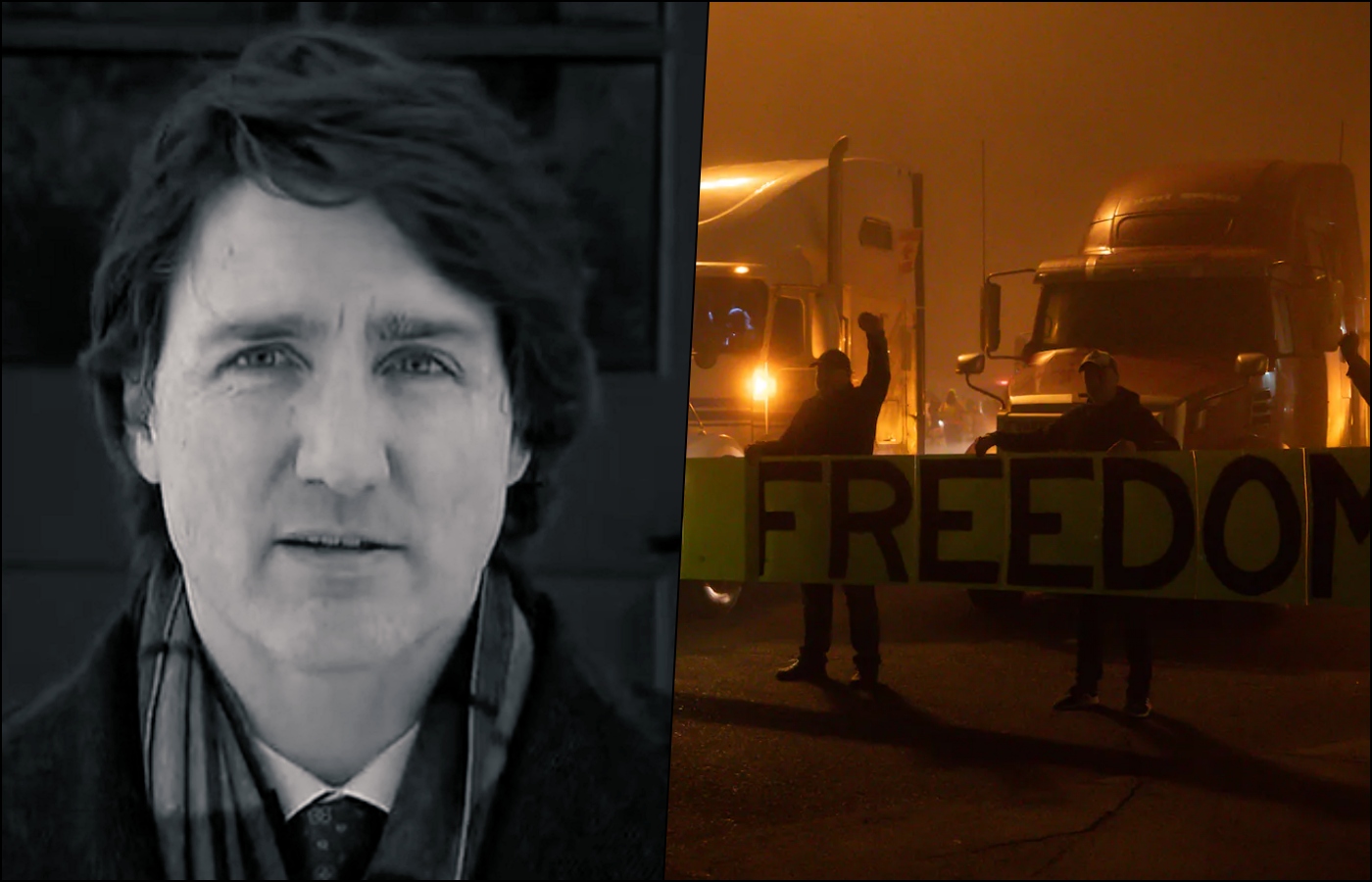 Mark Mallett is a former award-winning journalist with CTV News Edmonton and resides in Canada.

JUSTIN Trudeau, the Prime Minister of Canada, has called one of the largest protests of its kind in the world a “hateful” group for their rally against forced injections in order to keep their livelihoods. In a speech today in which the Canadian leader had an opportunity to appeal for unity and dialogue, he flatly stated that he had no interest in going…

…anywhere near protests that have expressed hateful rhetoric and violence towards their fellow citizens. —January 31st, 2022; cbc.ca