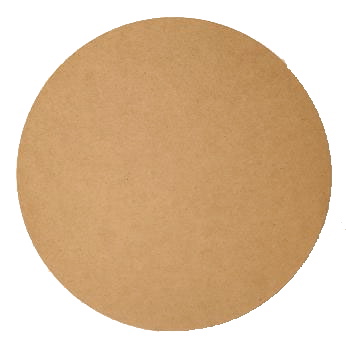 IT may seem that to apply the words of the Old Testament prophets as well as the book of Revelation to our day is perhaps presumptuous or even fundamentalist. I have often wondered this myself as I have written about coming events in light of the Sacred Scriptures. Yet, there is something about the words of prophets such as Ezekiel, Isaiah, Malachi and St. John, to name but a few, that is now burning in my heart in a way they did not in the past.

The answer I keep hearing to this question about whether or not they do in fact apply to our day is:

A circle… a spiral.

HAVE BEEN, ARE, AND WILL BE 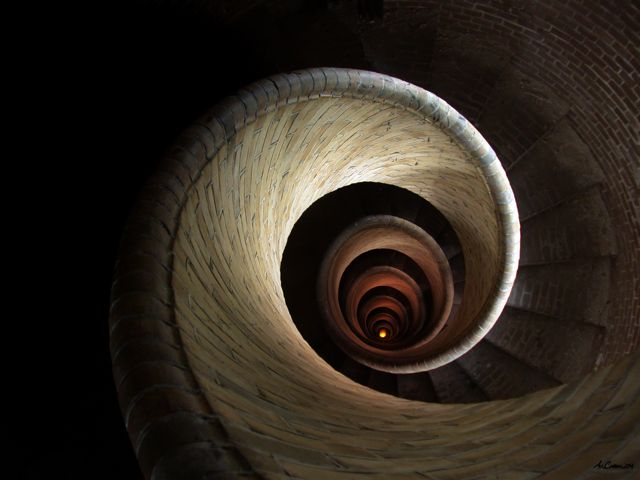 The other image which keeps coming to mind is that of a three layered chessboard made of glass. 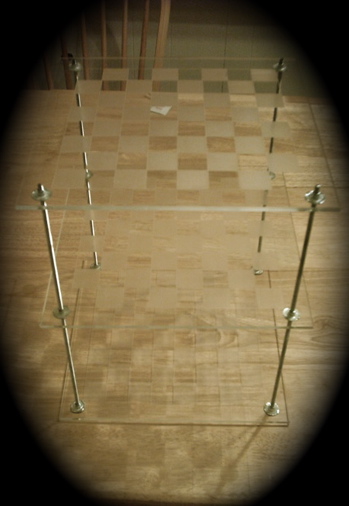 Some chess experts in the world play on multi-layered chess boards so that one move on the top can affect pieces on the bottom layer, for example. But I sensed the Lord saying that His designs are like a hundred-layer chess game; that Sacred Scripture has a multitude of layers which have been fulfilled (in some dimensions), are in the process of being fulfilled, and are yet to be entirely fulfilled.

One move in one of the layers can throw Satan’s efforts back several centuries.

When we speak of Scripture being fulfilled in our time, we must have a great humility before this multi-dimensional mystery.  We must avoid both extremes: one which is to believe that without a doubt Jesus is returning in glory in one’s lifetime; the other is to ignore the signs of the times and act as though life will go on as it is endlessly.

The “warning” in this, then, is that we do not really know just how much of Scripture that we are waiting to be fulfilled has already been so, and how much of which has already happened is yet to come.

One thing we can say with certainty, is that our Lord has not returned in glory, an event we will know beyond a shadow of a doubt.

Our main task now is to remain small, humble, praying, and watching. With this is in mind, I wish to continue to write to you according to the inspirations coming to me, presenting why I think this particular generation may in fact see the fulfillment of some “end time” dimensions of Sacred Scripture.