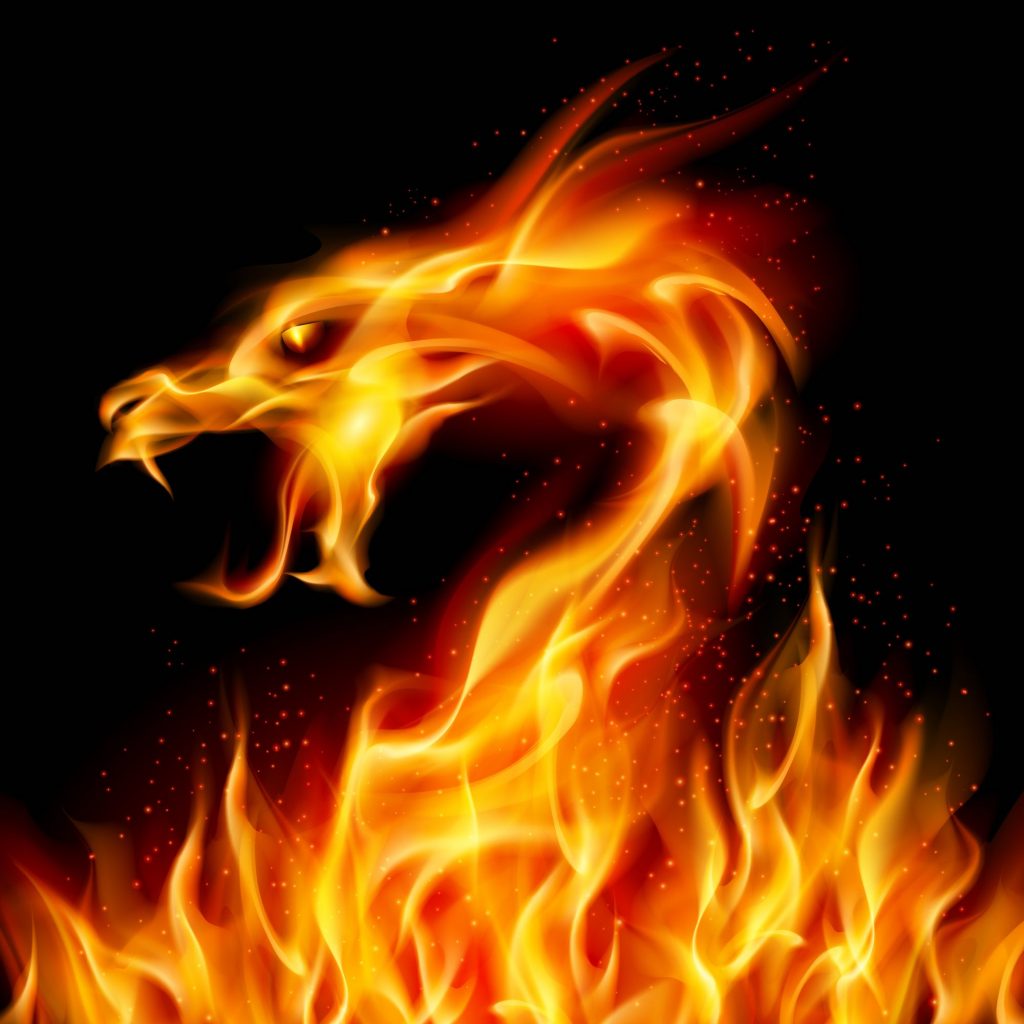 Suddenly there shall come upon you ruin which you will not expect. (Isa 47:11)

Health care and the economy are not the issues of most importance, dear politicians, but the shedding of innocent blood in our neighbourhoods, the holocaust in our hospitals—blood which is also our future!

If the messages I send you these days seem severe, it must be because we are drawing very close to decisive days. Let us not fail to pray for our countries, to pray for conversions, to pray for our leaders and those who interpret the law, and beg God for His Mercy which is ready to pour out like an ocean.

We need to pray also for the Chinese people, especially the many Christians who suffer there. (Communist Party of China officials admit (unofficially) that there may be as many as 80 to 100 million Christians in China, the vast majority of these in underground churches….nearly 10% of their population.) Perhaps this terribly difficult time will also be an opportunity for the Gospel to bring hope to the hurting and conversion to leaders.

Look over the nations and see, and be utterly amazed! For a work is being done in your days that you would not have believed, were it told. For see, I am raising up Chaldea, that bitter and unruly people, that marches the breadth of the land to take dwellings not his own. Terrible and dreadful is he, from himself derive his law and his majesty. Swifter than leopards are his horses, and keener than wolves at evening. His horses prance, his horsemen come from afar: they fly like the eagle hastening to devour;  each comes for the rapine, their combined onset is that of a stormwind that heaps up captives like sand. (Habakkuk 1:5)

The fruit of abortion is nuclear war. —attributed to St. Teresa of Calcutta