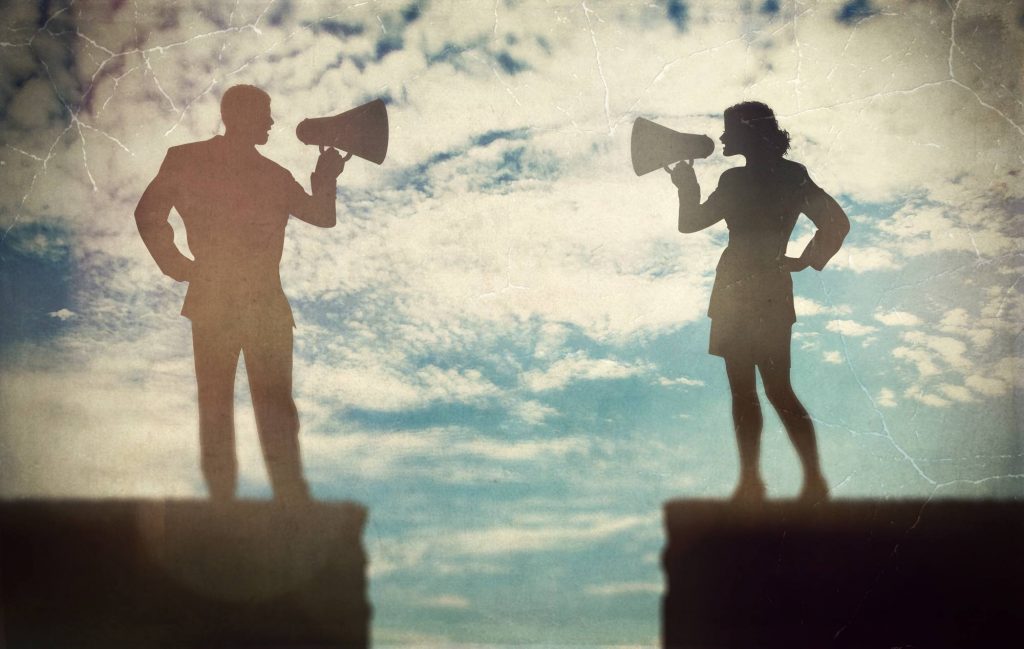 AS division and toxicity increase in our times, it is driving people into corners. Populist movements are emerging. Far-left and far-right groups are taking their positions. Politicians are moving toward either full-on capitalism or a new Communism. Those in the broader culture who embrace moral absolutes are labeled intolerant while those who embrace anything are considered heroes. Even in the Church, extremes are taking shape. Disgruntled Catholics are either jumping from the Barque of Peter into ultra-traditionalism or simply abandoning the Faith altogether. And among those who are staying behind, there is a war over the papacy. There are those who suggest that, unless you publicly criticize the Pope, you are a sellout (and God forbid if you dare quote him!) and then those who suggest any criticism of the Pope is grounds for excommunication (both positions are wrong, by the way).

Such are the times. Such are the trials which the Blessed Mother has been warning about for centuries. And now they are here. According to Scripture, the “end times” unfold with mankind turning upon itself.

Another horse came out, a red one. Its rider was given power to take peace away from the earth, so that people would slaughter one another. And he was given a huge sword. (Revelation 6:4)

The temptation is to be sucked into these extremes. That’s precisely what Satan wants. Division conceives war, and war births destruction. Satan knows 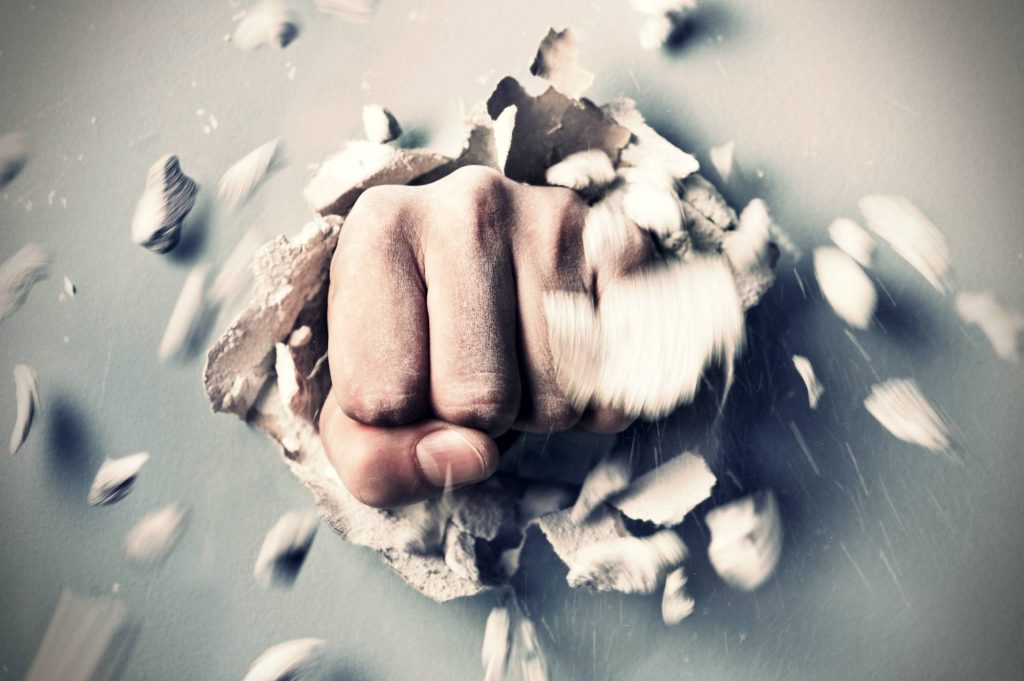 he cannot win the war, but he can certainly tempt us to tear one another apart, to destroy families and marriages, communities and relationships, and even bring nations into battle—if we cooperate in his lies. After thousands of years of human existence and the chance to learn from the barbarism of the past, here we are repeating history again. There is no progress in the human condition without repentance. Christ is revealing Himself again (this time through our self-made sorrows) that He is, and will be, the center of the Universe and any authentic human progress. But it may take an Antichrist before this stiff-necked generation accepts that truth.

You may or may not like Pope Francis, but one thing is for certain: his pontificate has had the effect of shaking the Church, thereby, testing whether our faith is in Christ, in an institution, or for that matter, simply in ourselves.

Jesus described Himself in this way:

I am the way and the truth and the life. No one comes to the Father except through me. (John 14:6)

The extremes in the Church can be found in these three titles. First, a brief overview:

Jesus not only spoke the truth, but showed us how to live it—not as a mere outward action, but as a movement of the heart, of sacrificial (agape) love. Jesus loved, that is, served until His last breath. He showed us a way that we are also to take in our relation to one another.

Jesus not only loved, but He also taught what constitutes the right way to live and not to live. That is, we must love in truth, otherwise, what appears as “love” can destroy instead of bringing life.

In following the way between the guardrails of truth, one is led into the supernatural life of Christ. In seeking God as one’s end by obeying His commandments, which are to love in truth, He satisfies the longing of the heart by giving Himself, who is the Supreme Life. 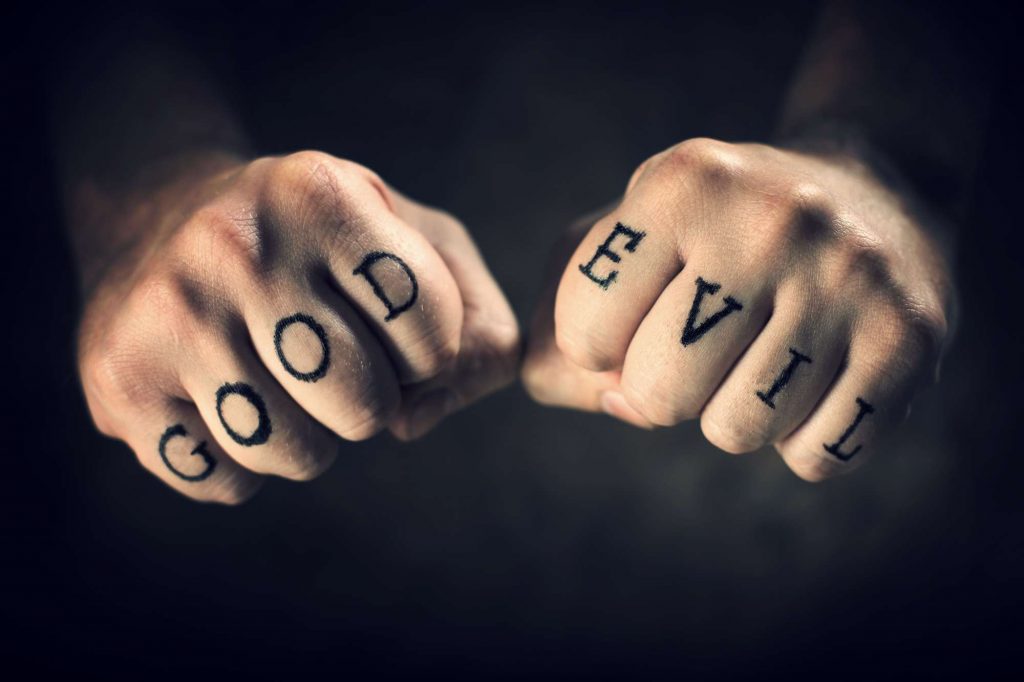 Jesus is all three of these. The extremes come, then, when we ignore one or two of the others.

Today, there are certainly those who promote “the way”, but to the exclusion of the “truth.” But the Church does not exist to merely feed and clothe the poor, but above all, bring them salvation. There is a difference between the apostle and a social worker: that difference is “the truth which sets us free.” Thus, there are those who abuse the words of Our Lord who said “Do not judge” as if He was suggesting that we should never identify sin and call another to repentance. But thankfully, Pope Francis denounced this false spirituality at his first Synod:

The temptation to a destructive tendency to goodness, that in the name of a deceptive mercy binds the wounds without first curing them and treating them; that treats the symptoms and not the causes and the roots. It is the temptation of the “do-gooders,” of the fearful, and also of the so-called “progressives and liberals.” —Catholic News Agency, October 18th, 2014

On the other hand, we can use truth as a bludgeon and a wall to separate and buffer us from the world, from the demands of “the way,” and thus being effective evangelizers. Suffice it to say that there is no example whatsoever in the Scriptures of either Christ or the Apostles trumpeting the Gospel aloft 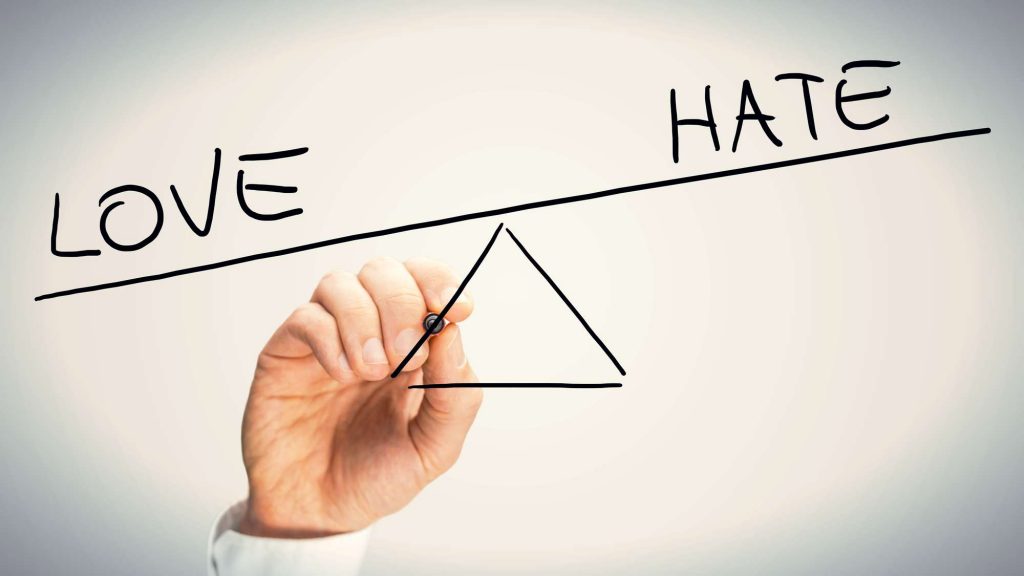 on a cliff. Rather, they entered the villages, entered their homes, entered the public squares and spoke the truth in love. So, there is also an extreme within the Church that abuses the Scriptures where Jesus cleansed the temple or scolded the Pharisees—as if this is the default mode of evangelization. It is a…

…hostile inflexibility, that is, wanting to close oneself within the written word… within the law, within the certitude of what we know and not of what we still need to learn and to achieve. From the time of Christ, it is the temptation of the zealous, of the scrupulous, of the solicitous and of the so-called – today – “traditionalists” and also of the intellectuals. —Catholic News Agency, October 18th, 2014

Caution and careful discernment is needed when it comes to addressing the sin of others. There is as vast a difference between Christ and us as there is between a Judge and a juror. The juror participates in applying the law, but it is the Judge who ultimately delivers the sentence.

Brothers, even if a person is caught in some transgression, you who are spiritual should correct that one in a gentle spirit, looking to yourself, so that you also may not be tempted… but do it with gentleness and reverence, keeping your conscience clear, so that, when you are maligned, those who defame your good conduct in Christ may themselves be put to shame. (Galatians 6:1, 1 Peter 3:16)

Truth needs to be sought, found and expressed within the “economy” of charity, but charity in its turn needs to be understood, confirmed and practiced in the light of truth. In this way, not only do we do a service to charity enlightened by truth, but we also help give credibility to truth… Deeds without knowledge are blind, and knowledge without love is sterile. —POPE BENEDICT XVI, Caritas in Veritate, n. 2, 30

Last, we see extremes of those who want nothing but the “life” or the highs of religious experience. The “way” sometimes gets attention, but the “truth” most often is in the way.

There are many Christians today who are tempted to wrath as they survey the state of the Church and the world. You see them all over the blogosphere and social media undressing the bishops and wagging their finger at the Pope. They have decided that it is time to take up the whip and cleanse the temple themselves. Well, they must follow their conscience.

But I must follow mine. I am convinced that what is necessary at this hour is not wrath but holiness. By this I do not mean wimpy piety that remains 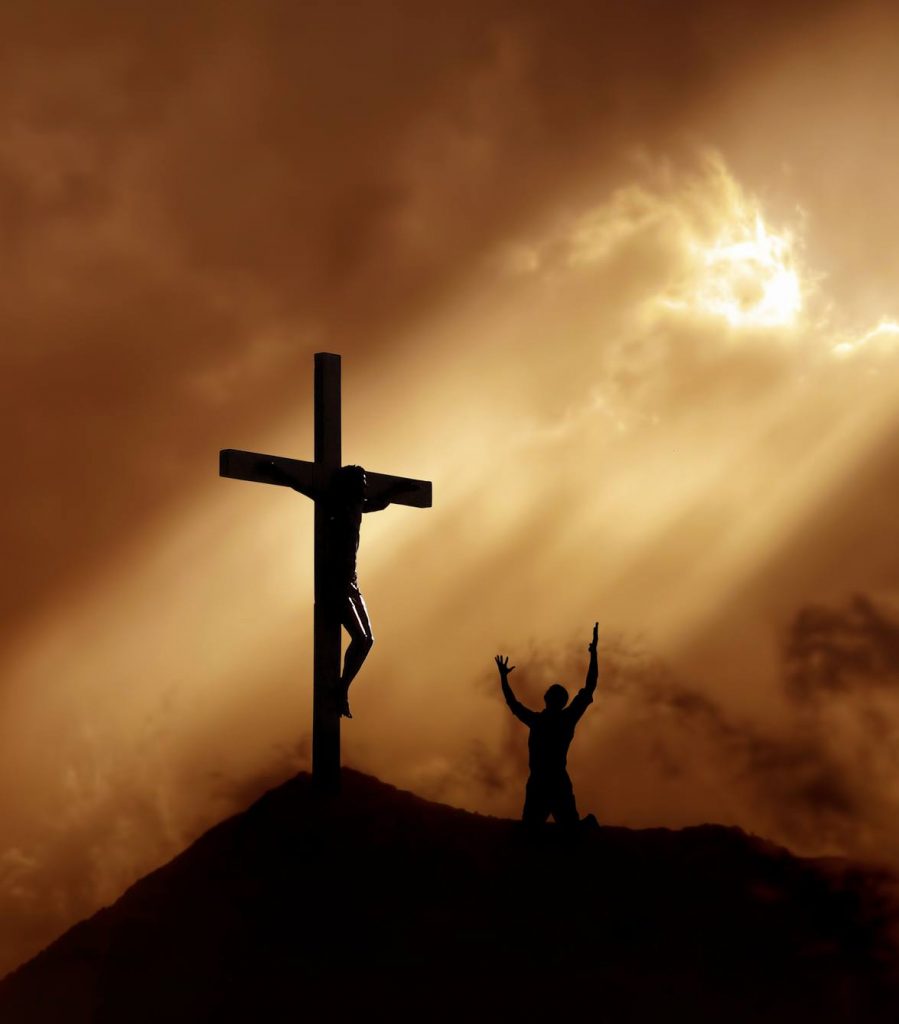 silent in the face of sin. Rather, men and women who are committed to the Truth, who are living the Way, and thus, spreading the Life which, in a word, is the love of God. This is the result of entering upon the narrow way of repentance, humility, service, and steadfast prayer. It is the narrow way of self-denial so as to be filled with Christ, so that Jesus walks again among us… through us. Put another way:

… What the Church needs is not critics, but artists… When poetry is in full crisis, the important thing is not to point the finger at bad poets but oneself to write beautiful poems, thus unstopping the sacred springs. —Georges Bernanos (d. 1948), French author, Bernanos: An Ecclesial Existence, Ignatius Press; cited in Magnificat, October 2018, pp. 70-71

I frequently get letters asking me to comment on what the Pope said or did or is doing. I’m not sure why my opinion really matters. But I said this much to one inquirer: We are seeing that our bishops and our popes are as personally fallible as the rest of us. But because they are in leadership, they need our prayers more than we need theirs! Yes, to be honest, I am more concerned with my lack of holiness than that of the clergy. For my part, I strive to hear Christ speaking above their personal weaknesses for the very reason that Jesus declared to them:

God’s answer to cultural decay is always saints: men and women who have incarnated the Gospel—holiness—that is the antidote to the moral collapse around us. Screaming at or above the voice of others may win an argument, but rarely does it win a soul. In fact, when Jesus cleansed the temple with a whip and scolded the Pharisees, there was no account in the Gospels that anyone repented in that moment. But we have plenty of references to when Jesus patiently and lovingly revealed that truth to hardened sinners that their hearts melted. Indeed, many became saints themselves.

Moral corruption in the Church was certainly not born just in our time, but comes from afar, and has its roots in the lack of sanctity… In reality, the ruin (of the Church) is born each time holiness is not put in the first place. And this applies to all times. Nor can it be maintained that it is sufficient to safeguard the right doctrine in order to have a good Church… Only holiness is subversive with respect to this infernal order in which we are immersed. —Italian Catholic scholar and writer Alessandro Gnocchi, in an interview with Italian Catholic author Aldo Maria Valli; published in Letter #66, Dr. Robert Moynihan, Inside the Vatican