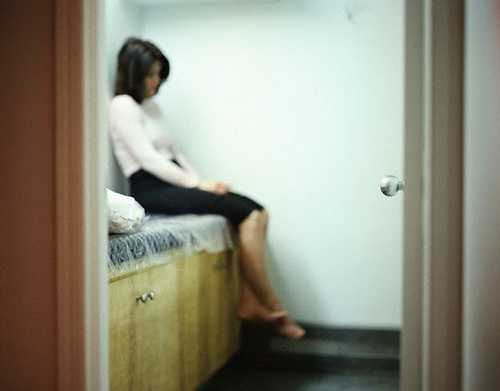 I HAVE received a landslide of replies to my last two meditations on the unborn. There is a strong sense from nearly all those who have written that these images are necessary in the battle to end infanticide within the womb.

I almost emailed you yesterday to ENCOURAGE you about those images. I know it was hard to do.  It was hard to see—and I work in a Crisis Pregnancy Center. That picture made me cry. I was a little relieved that it did bother me so much.  Relieved to know I can still feel a little bit and it’s not routine. That I haven’t grown complacent.  It broke my heart, and sadly what that picture demonstrated is a reality every day in our country.  Day in and day out. Who speaks for the voiceless?  You did.  Thank you. That picture tore at my heart and where I work, we deal with the reality of this all day. When I first saw that picture yesterday, it took a second for my eyes to focus and see what it really was. Initially what I saw looked like a pair of hands washing off blood over a silver bowl, like Pilate. Funny how the mind/eyes work… “Not my problem…”  Then whose problem is it?  Who speaks for the voiceless?  Who defends the defenseless? I believe it’s Father Frank Pavone who says, “America will not reject abortion, until America sees abortion.” Thank you again for those pictures, Mark. Keep up the good fight!

I had to write you and thank you for printing the picture of the little baby’s hands. I have had three abortions. I was born Catholic and went to Catholic grade school and High School… I have had so much healing, but when I saw those little hands [in the photo], something wonderful happened. I had to print them and I have cried and kissed them… Thank you for printing them and following God’s lead.

I agree wholeheartedly with you that you should publish these images. I am a post-abortive woman, having had two abortions, because I fell for the lie that it was just a blob of tissue, not even a baby yet. I wish someone would have shown me these pictures before I made my "choice." 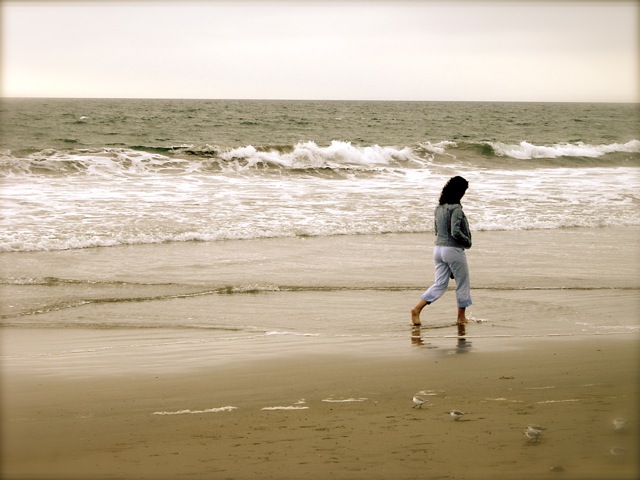 I have been haunted for years of what I have done to my babies. It is only God’s mercy and grace that keeps me from despair.

These letters are powerful because they also tell another side of the story—that there are often two victims in abortion, the baby and the mom. As one writer said, abortion is not a choice because it enslaves the mother to terrible guilt and shame.

When I was younger, I picketed outside abortion mills in Boston.  I saw the faces of women leaving the clinics after having had their abortions—some of them crying hysterically, none of them "satisfied" by the choice they had just made, all of them racked by guilt, shame or confusion. Nevertheless, our presence outside the mills, carrying photos similar to the one you posted yesterday, invariably would turn away a woman from entering the mill and save the baby she was carrying.

In both Canada and the United States this fall, there will be a federal election. Our politicians will tell us that the most important things they are going to do is bolster the economy, improve health care, and strengthen national security. But it’s time we voters tell them what the real issue is: abortion. So talk their language. You want to bolster the economy? Stop killing off future taxpayers. You want to improve health care? Stop spending tax dollars on abortions and put those extra dollars where it’s needed. You want to strengthen national security? Begin by protecting life within your own borders.

But far more important a reason than simply "finding more dollars," is, simply, that this is a human being we are killing. And in many abortions, that human being feels terrible pain as he or she is torn apart or burned in the womb.

Tell your political candidates that this IS the issue, and the one on which you will either vote for them or not. I am stunned when I hear Catholics speak about voting for this or that candidate for this or that reason when that politician is vocally supportive of abortion and forms of marriage outside God’s bounds. What are they thinking? Where are there priorities? It’s time we started talking to one another and challenging one another. I don’t think this country or this continent or this world can afford to go through another election where the unborn are not THE issue. There is a bloody holocaust in our midst. God help us if we continue to ignore this.

Thanks to all those who wrote, for your courage, conviction, and prayers. Ask the Lord to show you how to defend the unborn and do your part to end this crime against humanity.

If we say to God in this next election that abortion is behind economy, defense and energy, we will be aligning ourselves for wrath. I firmly believe that America will be judged by what we say in this election. —a reader from the United States