THE NOW WORD ON MASS READINGS
for November 15th, 2017
Wednesday of the Thirty-Second Week in Ordinary Time
Opt. Memorial St. Albert the Great 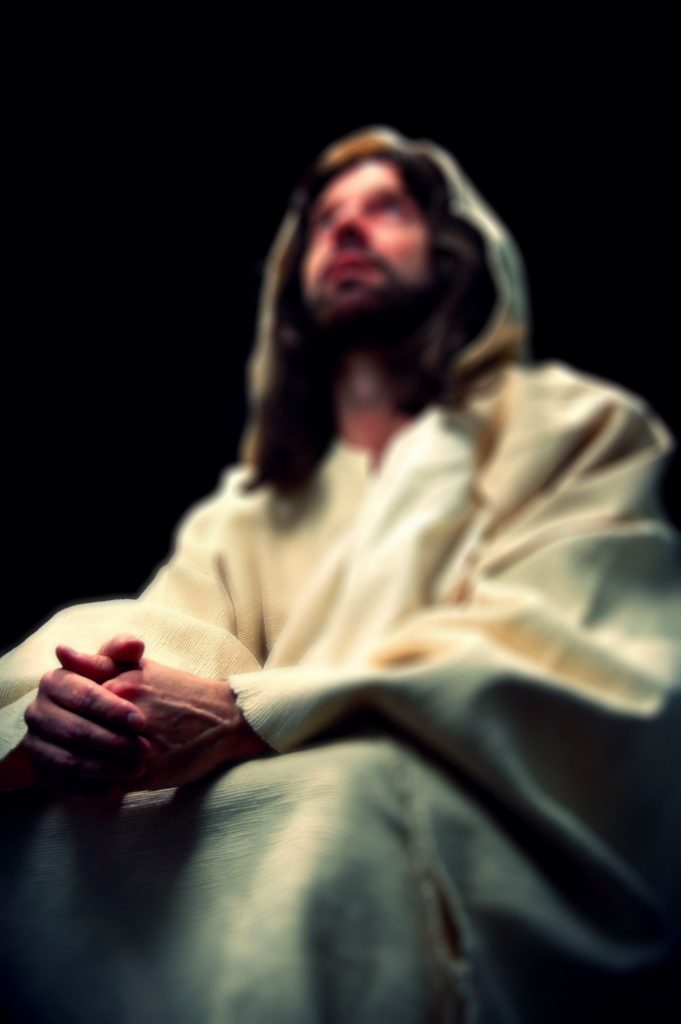 EVERY day, the sun rises, the seasons advance, babies are born, and others pass away. It is easy to forget that we are living in a dramatic, dynamic story, an epic true tale that is unfolding moment by moment. The world is racing toward its climax: the judgment of the nations. To God and the angels and saints, this story is ever-present; it occupies their love and heightens holy anticipation toward the Day when the work of Jesus Christ will be brought to completion.

The climax of salvation history is what we call the “Day of the Lord.” According to the Early Church Fathers, it is not a 24 hour solar day but the “thousand year” period St. John foresaw in Revelation 20 that would follow the death of Antichrist—the “beast.”

The purpose of the “Day of the Lord” is multi-faceted. Primarily, it is to bring to completion the act of Redemption begun on the Cross of Christ.

What Jesus desires to bring to completion is the “obedience of faith” in His Church, which is essentially to restore in man the gift of living in the Divine Will that Adam and Eve enjoyed in the Garden of Eden before the fall.

But in order for this restored grace to be fully realized, Satan must be chained, and those who follow and worship the beast, judged and 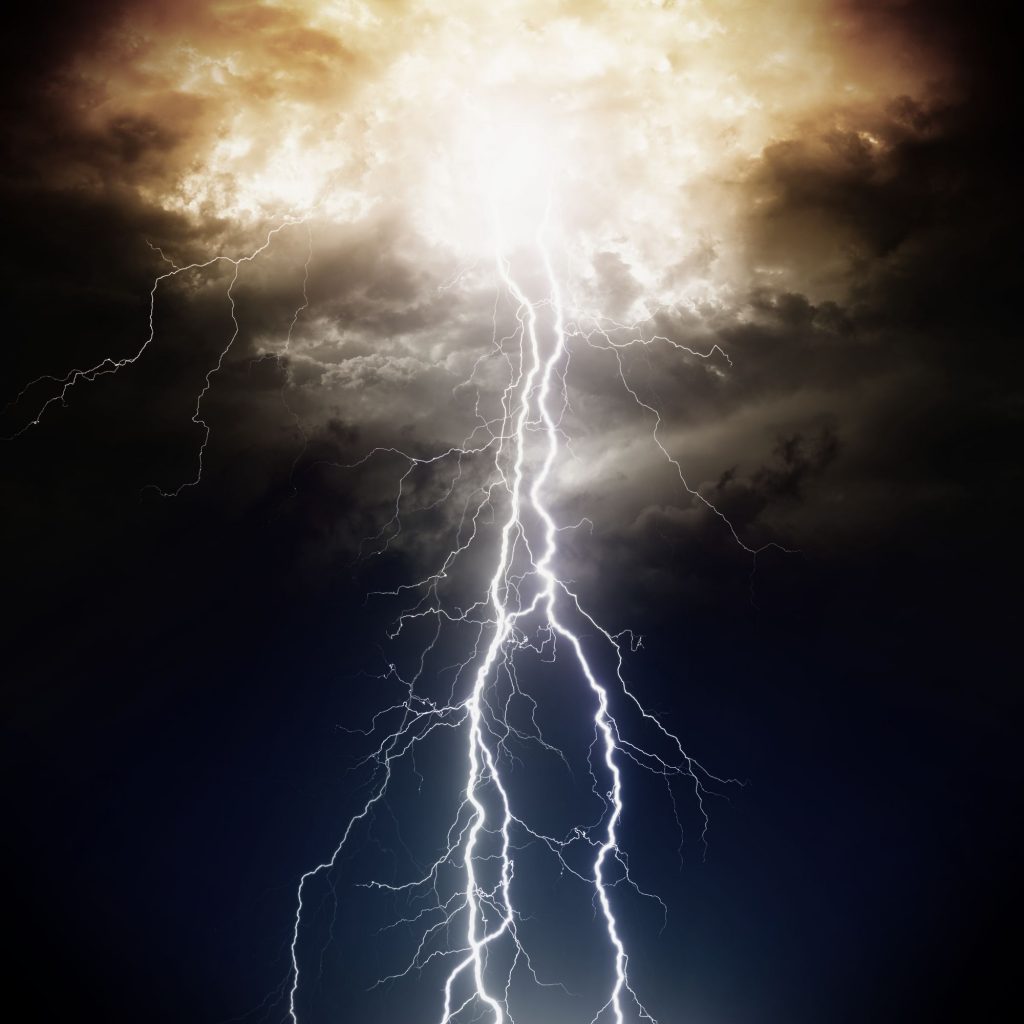 literally wiped from the face of the earth. Imagine a world where the constant accusations of the devil are silenced; where the warmongers are gone; where the princes of the earth who oppress men have vanished; where the purveyors of violence, lust, and greed have been removed…. this is the Era of Peace that the book of Isaiah, Ezekiel, Malachi, Zechariah, Zephaniah, Joel, Micah, Amos, Hosea, Wisdom, Daniel, and Revelation spoke of, and then the Church Fathers interpreted according to Apostolic teaching:

It will truly be a “rest” for the Church from her labors—a kind of seventh day “sabbath” before the “eighth” and eternal day.

This “seventh day” is preceded by the judgment of the living. We pray in our Creed that Jesus…

…will come again to judge the living and the dead. —Apostle’s Creed

Out of his mouth came a sharp sword to strike the nations. He will rule them with an iron rod, and he himself will tread out in the wine press the wine of the fury and wrath of God the almighty…  (Revelation 19:15)

We read that the “beast and the false prophet” and all those who took the “mark of the beast” are destroyed by this “sword.” [1]cf. Rev 19:19-21 But it is not the end of the world. What follows is the chaining of Satan and a period of peace. [2]cf. Rev 20:1-6 This is exactly what we read in Isaiah as well—that following a judgment of the living, there will be a time of peace, which will encompass the whole world:

…he shall judge the poor with justice, and decide fairly for the land’s afflicted. He shall strike the ruthless with the rod of his mouth, and with the breath of his lips he shall slay the wicked. Justice shall be the band around his waist, and faithfulness a belt upon his hips. Then the wolf shall be a guest of the lamb, and the leopard shall lie down with the young goat… for the earth shall be filled with knowledge of the Lord, as water covers the sea. (Isaiah 11:4-9)

We are living, right now, at an hour when the princes and rulers of this world are rejecting God’s laws en masse. A time when global financiers are oppressing billions of people. A time when the rich and powerful are corrupting the innocent through the power of media. A time when the courts are overturning the natural law. A time when there is truly a great falling away from the true faith… what St. Paul called an “apostasy”.

But today’s first reading reminds us that none of this is overlooked by God—the Father is neither asleep nor late concerning human activity. 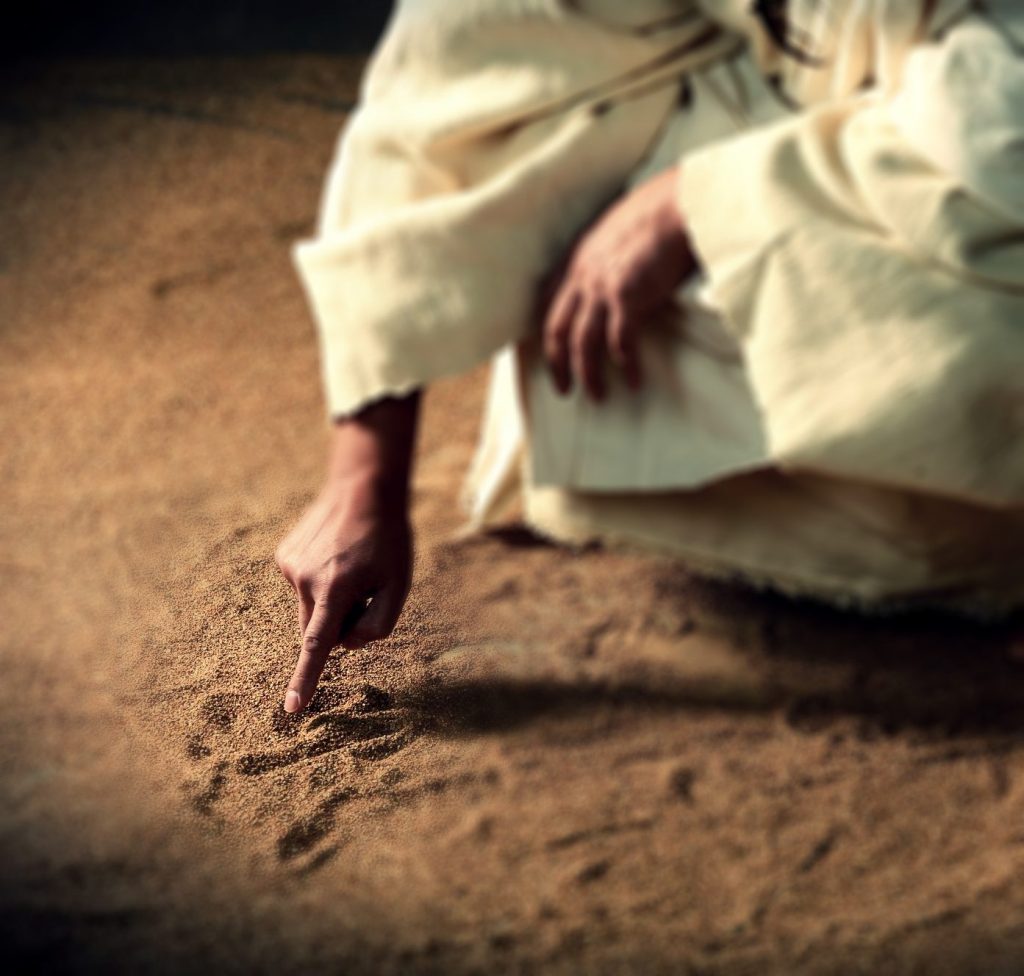 The hour is coming, and perhaps sooner than we think, when God will judge the living, and the earth will be purified for a time so that mystery of Redemption reaches fulfillment. Then, the Bride of Christ, endowed with the “Sanctity of sanctities”, [3]cf. Eph 5:27 which is the gift of living in the Divine Will, will be prepared to meet Him in the clouds at the resurrection of the dead, that final judgment, and the culmination of human history.

But until that last trumpet of victory sounds, the trumpets of warning must blare ever more loudly that the Day of the Lord is coming like a thief in the night:

Hear, O kings, and understand; learn, you magistrates of the earth’s expanse! Hearken, you who are in power over the multitude and lord it over throngs of peoples! Because authority was given you by the Lord and sovereignty by the Most High, who shall probe your works and scrutinize your counsels. Because, though you were ministers of his kingdom, you judged not rightly, and did not keep the law, nor walk according to the will of God, terribly and swiftly shall he come against you, because judgment is stern for the exalted — for the lowly may be pardoned out of mercy but the mighty shall be mightily put to the test… To you, therefore, O princes, are my words addressed that you may learn wisdom and that you may not sin. For those who keep the holy precepts hallowed shall be found holy, and those learned in them will have ready a response. Desire therefore my words; long for them and you shall be instructed. (First reading)

Brothers and sisters, the judgment that seers and mystics alike tell us is relatively not that far off, is coming by way of the Rider upon a white horse whose name is “Faithful and True.” If you wish not to be judged on the wrong side of the Gospel, then be faithful and true; be obedient and honest; be just and defend truth… and you will reign with Him.

The times of persecution mean that that the victory of Jesus Christ is near… This week it will do us well to think of this general apostasy, which is called the prohibition of adoration, and ask ourselves: ‘Do I adore the Lord? Do I adore Jesus Christ, the Lord? Or is it half and half, do I play the play [of] the prince of this world…? To adore till the end, with loyalty and faithfulness: this is the grace that we should ask for…’ —POPE FRANCIS, Homily, November 28th, 2013, Vatican City; Zenit.org

The Plan of the Ages

How to Know When Judgment is Near

When the Weeds Begin to Head