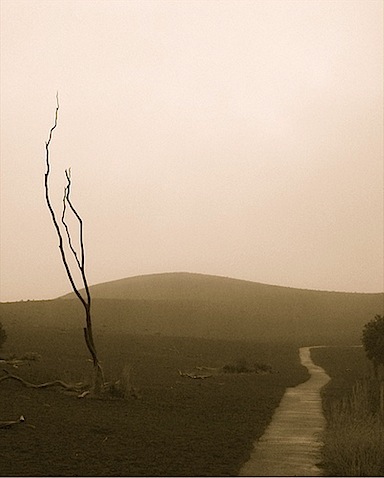 IN coming times, God’s mercy is going to be revealed in various ways—but not all of them easy. Again, I believe we may be on the verge of seeing the Seals of Revolution definitively opened… the hard labor pains at the end of this era. By this, I mean that war, economic collapse, famine, plagues, persecution, and a Great Shaking are imminent, though only God knows the times and seasons. [1]cf. The Seven Year Trial – Part II

Yes, I know—it sounds like “doom and gloom.” But in many ways, it is the only hope some souls have, and perhaps the only means left to bring nations back to the Father. For there is a difference between living in a culture that is pagan as opposed to a culture that has apostatized—one that has outright rejected the Gospel. We are the latter, and thus, have put ourselves on the path of the Prodigal Son whose only real hope was to discover his utter poverty… [2]cf. The Coming Prodigal Moment