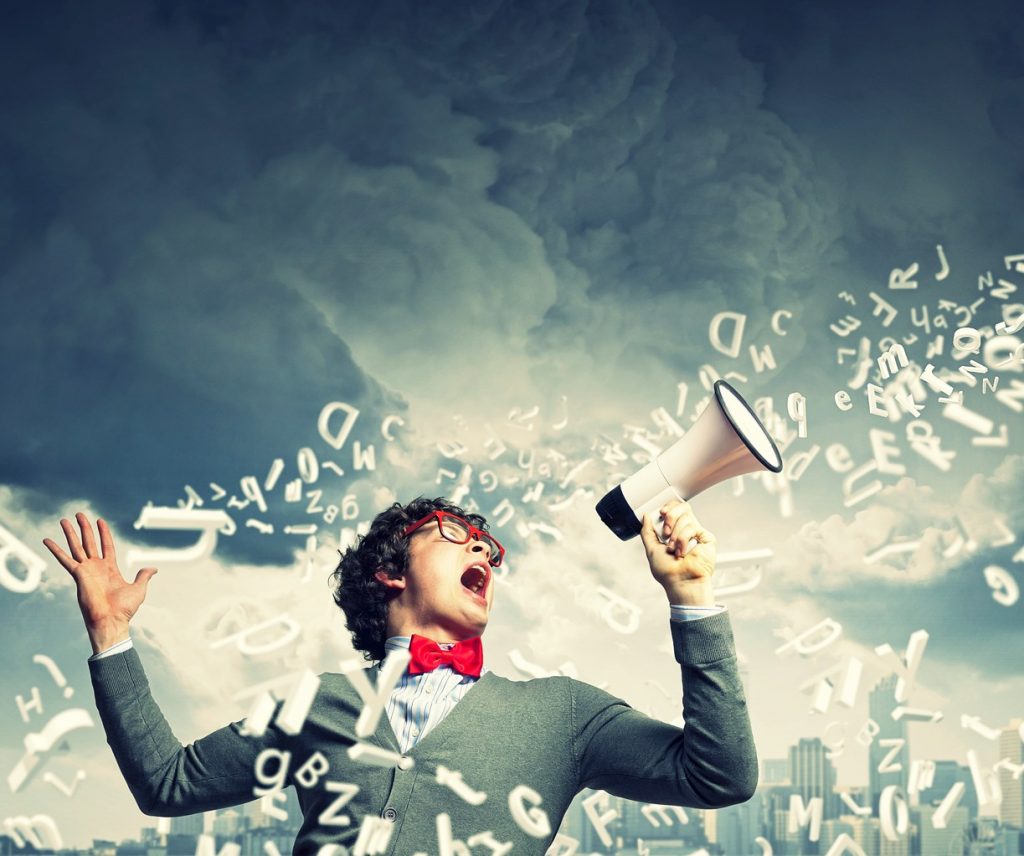 IN response to my article On Criticism of the Clergy, one reader asked:

Are we to be silent when there is injustice? When good religious men and women and laity are silent, I believe it is more sinful than what is taking place. Hiding behind false religious piety is a slippery slope. I find too many in the Church strive for sainthood by being silent, out of fear of what or how they are going to say it. I’d rather be vocal and miss the mark knowing there may be a better chance of change. My fear for what you wrote, not that you are advocating for silence, but for the one who may have been ready to speak up either eloquently or not, will become silent out of fear of missing the mark or sin.  I say step out and retreat into repentance if you must…  I know you’d like everyone to get along and be nice but…

IN SEASON AND OUT…

There are several good points above… but others that are fallacies.

There is no question that it is harmful when Christians, especially the clergy who are charged with teaching the faith, remain silent out of cowardice or a fear to offend. As I stated recently in Walk With the Church, the lack of catechesis, moral formation, critical thinking and basic virtues in Western Catholic culture are rearing their dysfunctional head. As Archbishop Charles Chaput of Philadelphia himself said:

…there’s no easy way to say it. The Church in the United States has done a poor job of forming the faith and conscience of Catholics for more than 40 years. And now we’re harvesting the results—in the public square, in our families and in the confusion of our personal lives. —Archbishop Charles J. Chaput, O.F.M. Cap., Rendering Unto Caesar: The Catholic Political Vocation, February 23rd, 2009, Toronto, Canada

In the same speech, he adds:

In other words, we Christians must defend the truth and proclaim the Gospel:

…preach the word, be urgent in season and out of season, convince, rebuke, and exhort, be unfailing in patience and in teaching. (2 Timothy 4:2)

Note the word “patience.” Indeed, in the same letter to Timothy, St. Paul says that…

…the Lord’s servant must not be quarrelsome but kindly to everyone, an apt teacher, forbearing, correcting his opponents with gentleness. (2 Tim 2:24-25)

I think what’s being said here is quite self-evident. Paul is not advocating silence or that “everyone get along and be nice.” What he’s advocating is that the Gospel—and the correction of those who don’t follow it—always be done in the imitation of Christ. This “gentle” approach also includes our attitude toward our leaders, whether they are clergy or civil authorities.

Remind them to be submissive to rulers and authorities, to be obedient, to be ready for any honest work, to speak evil of no one, to avoid quarreling, to be gentle, and to show perfect courtesy toward all men. (Titus 3:2)

Love is patient and kind…  it is not arrogant or rude… it is not irritable or resentful; it does not rejoice at wrong, but rejoices in the right. (1 Cor 13:4-6)

However, if it means going onto social media or other forums and attacking another person in a way that violates their dignity, is disrespectful, etc. then no. One cannot defend Christianity while behaving in an unChristian manner. It’s a contradiction. The Scriptures are clear that one cannot simply “step out and [sin and then] retreat into repentance if you must,” as my reader puts it. One cannot solve one injustice with another.

Further to what the Catechism states on avoiding slander, calumny and rash judgments against others, [1]see On Criticism of the Clergy its teaching on the use of social communications is clear:

The proper exercise of this right [of communication, particularly by the media] demands that the content of the communication be true and—within the limits set by justice and charity—complete. Further, it should be communicated honestly and properly… the moral law and the legitimate rights and dignity of man should be upheld. It is necessary that all members of society meet the demands of justice and charity in this domain. —Catechism of the Catholic Church, n. 2494-2495

There is also the importance of the “internal” versus “external forum.” When an injustice occurs, it should be handled in the private or “internal” forum whenever possible. For example, if someone injures you, it would be wrong to go onto Facebook (the “external forum”) and attack that person. Rather, it should be handled in private (the “internal forum”). The same applies when issues appear in our parish family or diocese. One ought to speak to one’s priest or bishop first before taking issues to the external forum (if justice demands that one should). And even then, one can only do so as long as “the moral law and legitimate rights and dignity” of the other are respected.

There is a growing mob mentality in the face of the sexual abuse scandals or papal controversies in the Church that all too often violates basic justice and charity; that bypasses the internal forum or dispenses with mercy and removes one far from the imitation of Christ who always sought the salvation of even the greatest sinners. Don’t get sucked into a vortex of hostility, name-calling or seeking vengeance. On the other hand, never be afraid to be bold, to charitably challenge others or to step into a vacuum of silence with the voice of truth, always showing “perfect courtesy toward all men.”

For whoever would save his life will lose it; and whoever loses his life for my sake and the gospel’s will save it… whoever is ashamed of me and of my words in this adulterous and sinful generation, of him will the Son of man also be ashamed, when he comes in the glory of his Father with the holy angels. (Mark 8:35, 38)

Admittedly, it is sometimes a fine line when we should speak and when we should not. Which is why we need the seven gifts of the Holy Spirit more than ever in our days, particularly Wisdom, Understanding, Prudence, and Fear of the Lord.

I, then, a prisoner for the Lord, urge you to live in a manner worthy of the call you have received, with all humility and gentleness, with patience, bearing with one another through love, striving to preserve the unity of the Spirit through the bond of peace: one body and one Spirit, as you were also called to the one hope of your call. (Eph 4:1-5)

Mark is in Ontario this week! 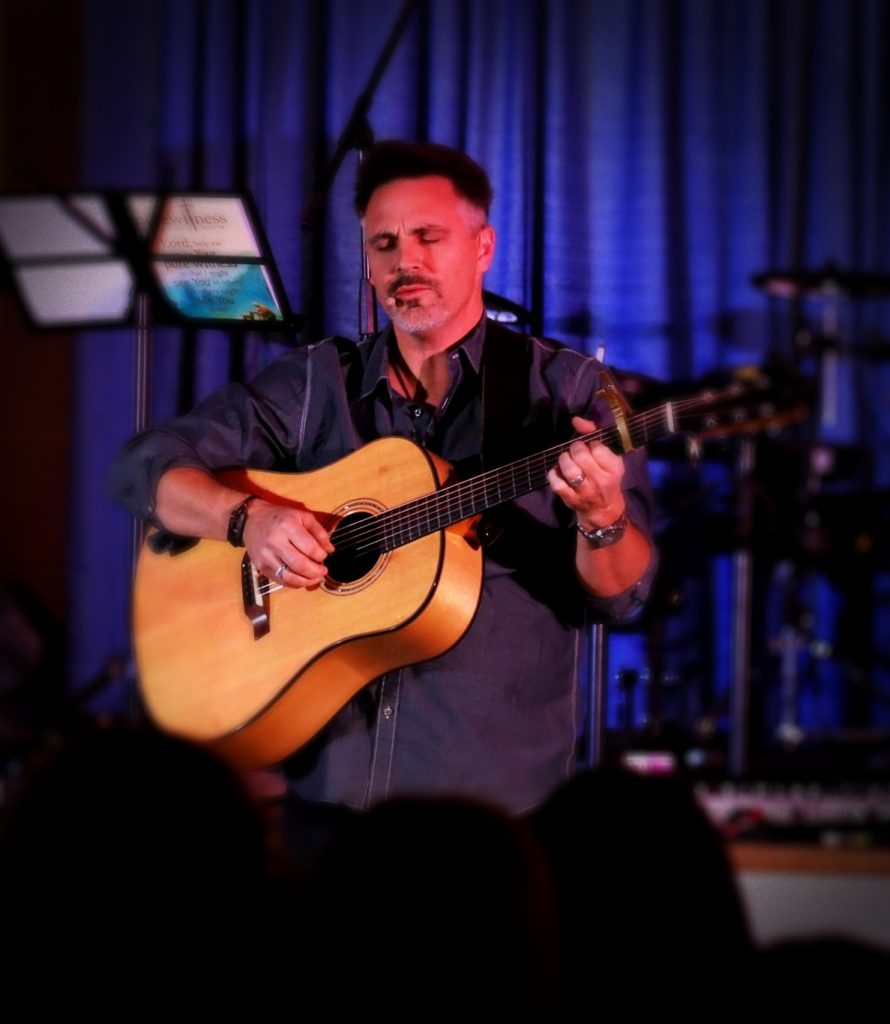