THE NOW WORD ON MASS READINGS
for Tuesday of the Second Week of Lent, March 3rd, 2015 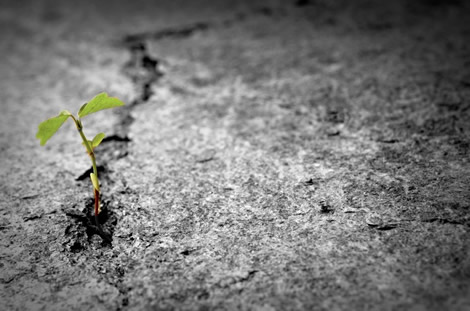 WHEN it comes to weeding out sin this Lent, we cannot divorce mercy from the Cross, nor the Cross from mercy. Today’s readings are a powerful blend of both…