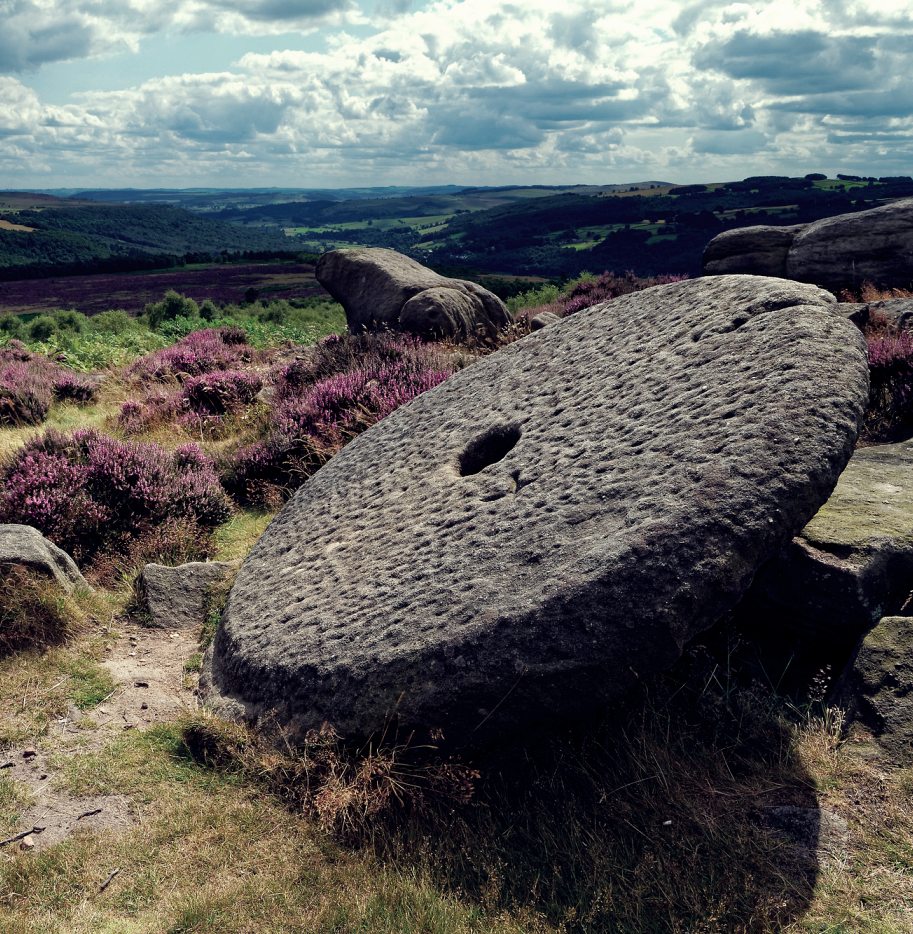 Jesus said to his disciples,
“Things that cause sin will inevitably occur,
but woe to the one through whom they occur.
It would be better for him if a millstone were put around his neck
and he be thrown into the sea
than for him to cause one of these little ones to sin.”
(Monday’s Gospel, Lk 17:1-6)

Blessed are they who hunger and thirst for righteousness,
for they will be satisfied.
(Matt 5:6)

TODAY, in the name of “tolerance” and “inclusivity”, the most egregious crimes — physical, moral and spiritual — against the “little ones”, are being excused and even celebrated. I cannot remain silent. I don’t care how “negative” and “gloomy” or whatever other label people want to call me. If ever there were a time for the men of this generation, starting with our clergy, to defend the “least of the brethren”, it is now. But the silence is so overwhelming, so deep and widespread, that it reaches into the very bowels of space where one can already hear another millstone hurtling toward the earth. END_OF_DOCUMENT_TOKEN_TO_BE_REPLACED 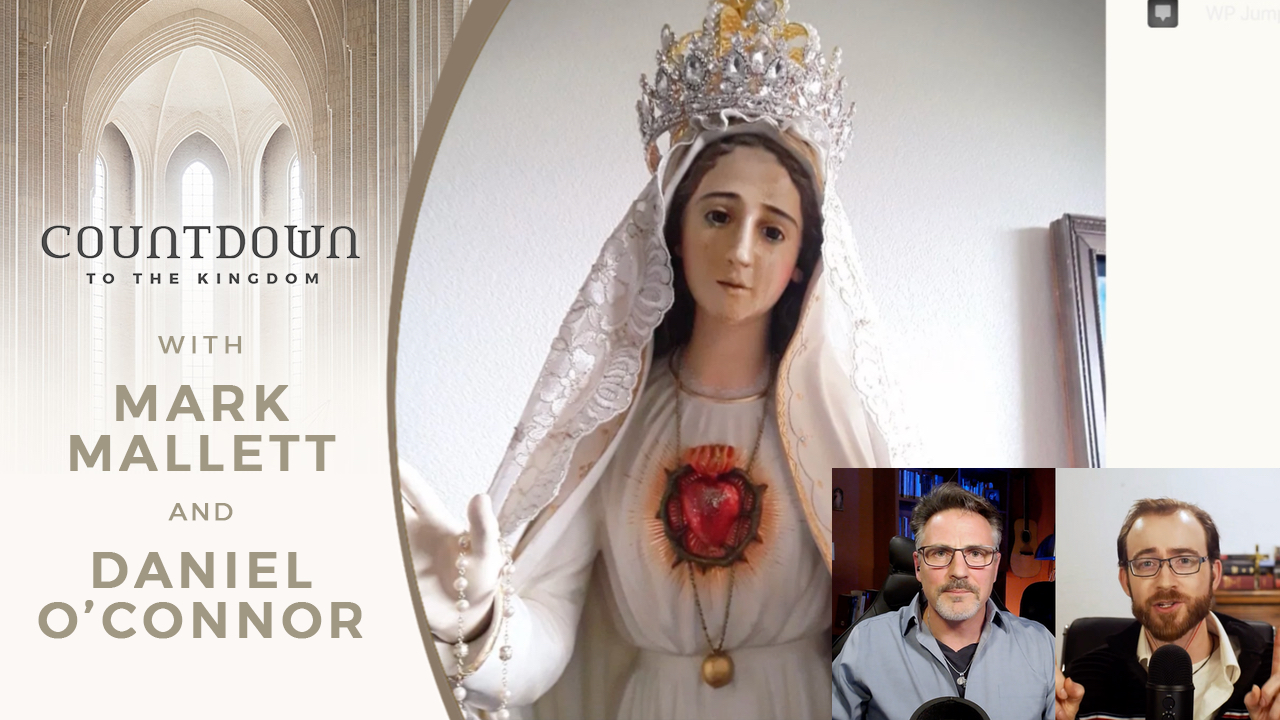 HOW God is purifying and preparing us for the coming of the Holy Spirit, who will be our strength through the present and coming tribulations… Join Mark Mallett and Prof. Daniel O’Connor with a powerful message about the dangers we face, and how God is going to safeguard His people amidst them. END_OF_DOCUMENT_TOKEN_TO_BE_REPLACED