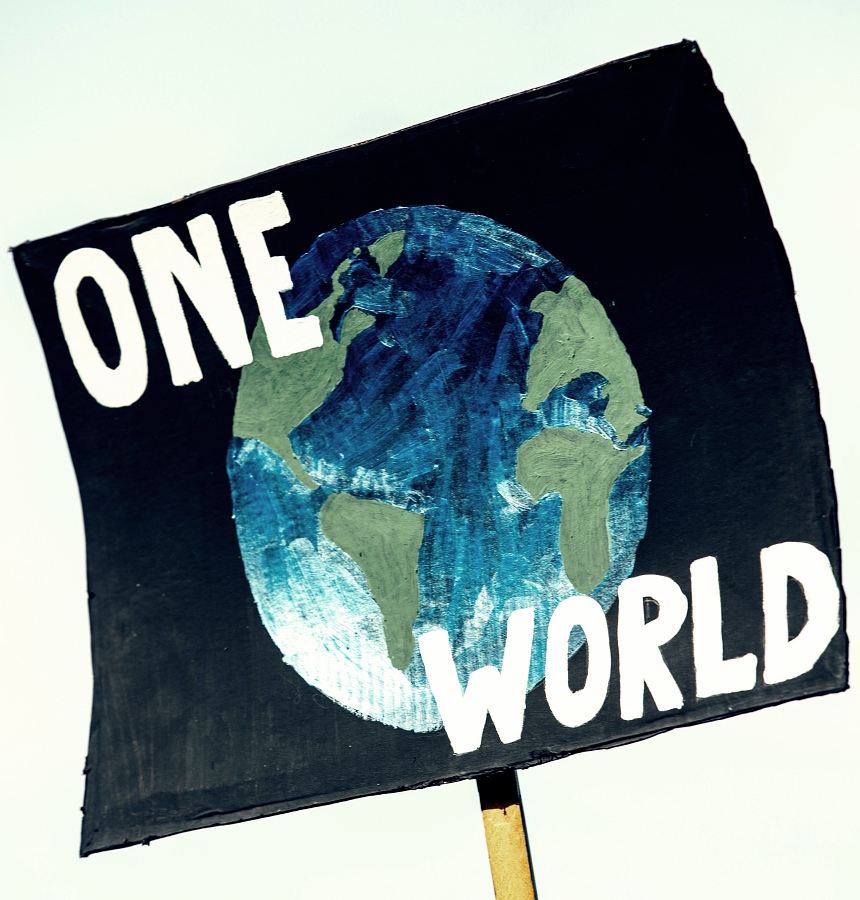 YESTERDAY, I walked into a bottle depot with a mask not covering my nose.[1]Read how the overwhelming data shows that masks not only don’t work, but may actually make a new COVID infection far worse, and how masks are likely spreading the contagion faster: Unmasking the Facts What ensued was disturbing: the militant women… the way I was treated like a walking bio-hazard… they refused to do business and threatened to call the police, even though I offered to stand outside and wait until they were done.

END_OF_DOCUMENT_TOKEN_TO_BE_REPLACED 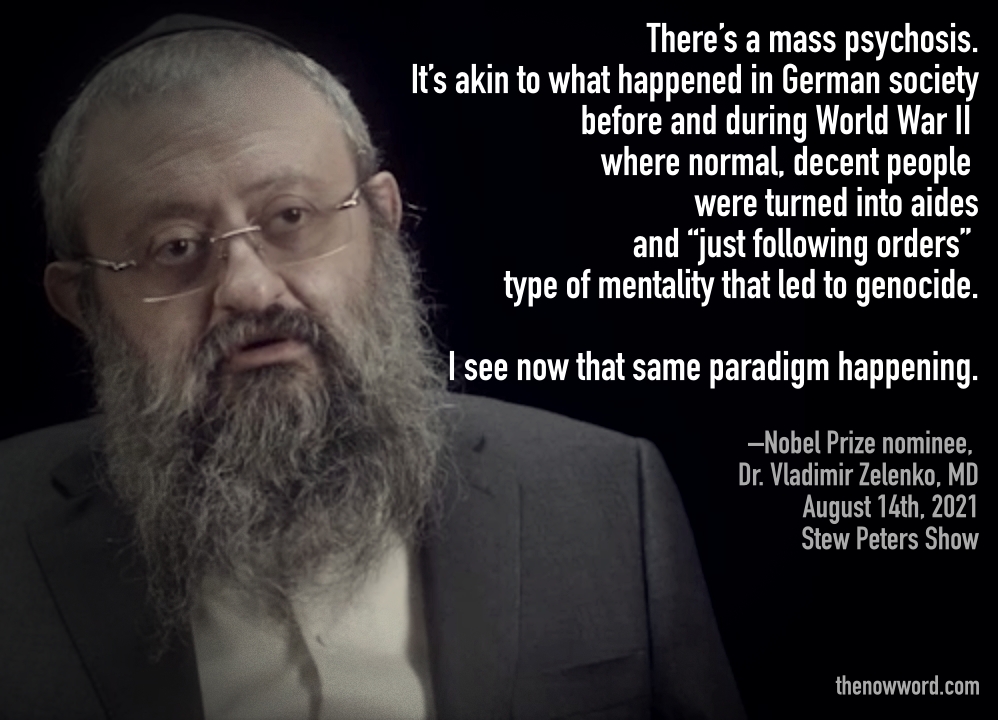 I HAVE published a few meditations at my sister site (Countdown to the Kingdom). Before I list these… may I just say thank you to everyone who has written notes of encouragement, offered prayers, Masses, and contributed to the “war effort” here. I am so grateful. You have been a strength to me at this time. I am so sorry that I cannot write everyone back, but I read everything and am praying for all of you. END_OF_DOCUMENT_TOKEN_TO_BE_REPLACED 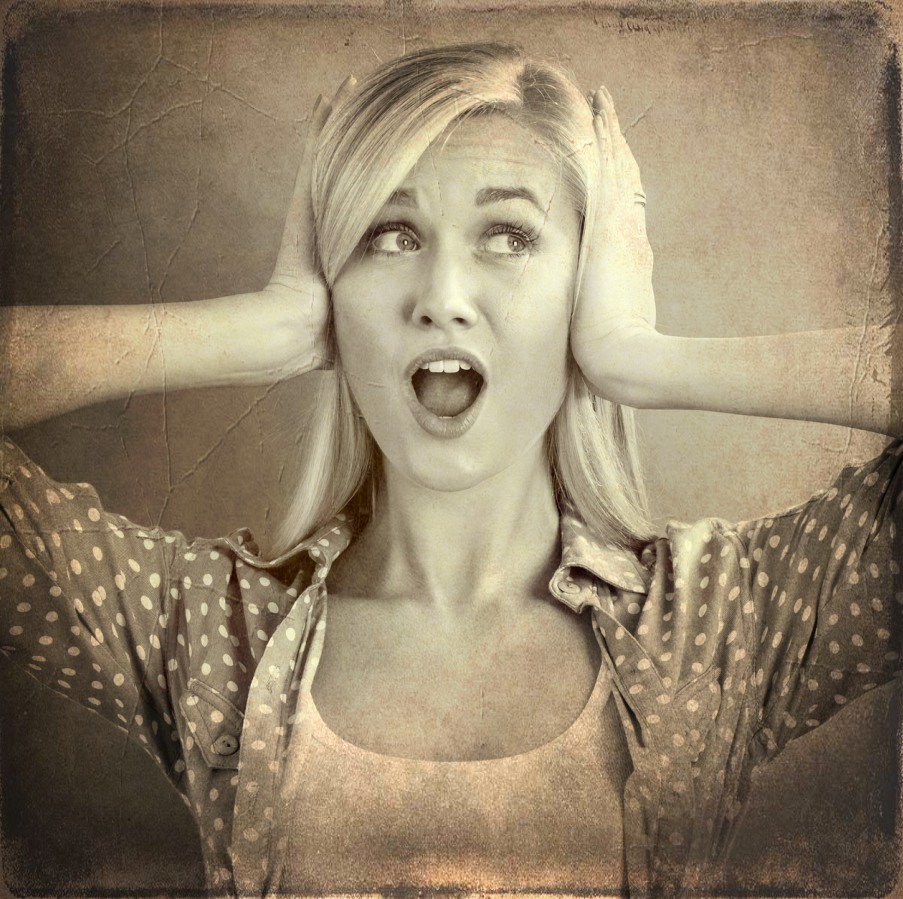 THERE was a German Christian man who lived near the railroad tracks at the time of World War II. When the train whistle blew, they knew what would shortly follow: the cries of Jews packed into cattle cars. END_OF_DOCUMENT_TOKEN_TO_BE_REPLACED 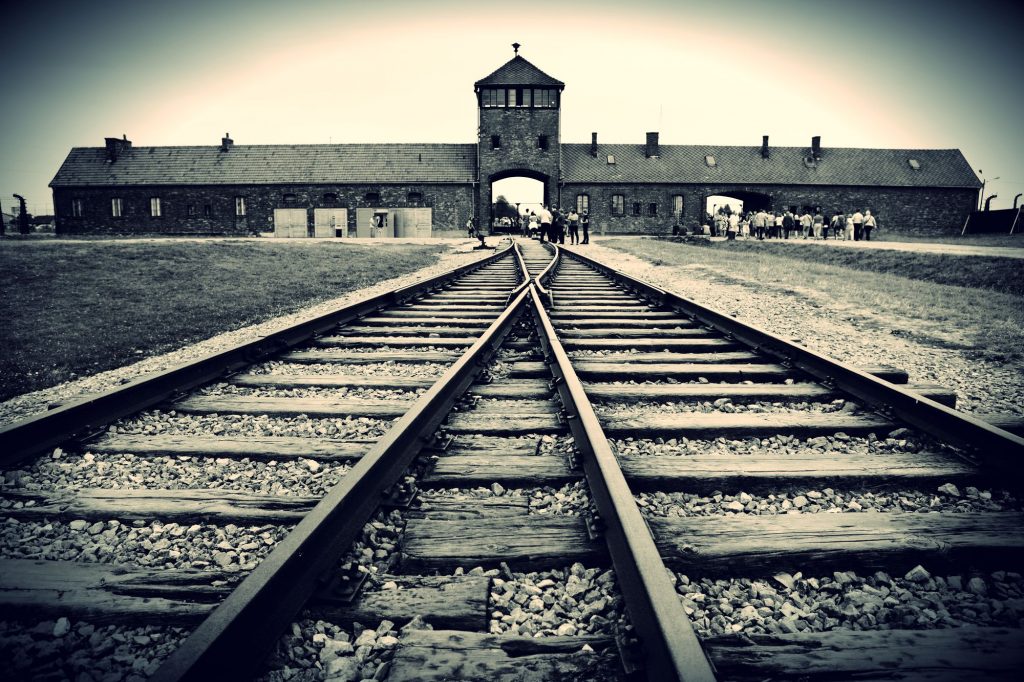