THE NOW WORD ON MASS READINGS
for Thursday of the First Week of Lent, February 26th, 2015 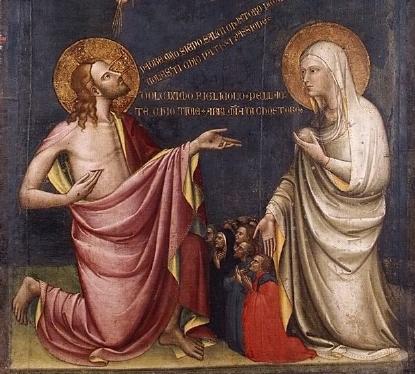 The Intercession of Christ and the Virgin, attributed to Lorenzo Monaco, (1370–1425)

WHEN we speak of a “last chance” for the world, it is because we are talking about an “incurable evil.” Sin has so entwined itself in men’s affairs, so corrupted the very foundations of not only economics and politics but also the food chain, medicine, and the environment, that nothing short of cosmic surgery [1]cf. The Cosmic Surgery is necessary. As the Psalmist says,

END_OF_DOCUMENT_TOKEN_TO_BE_REPLACED 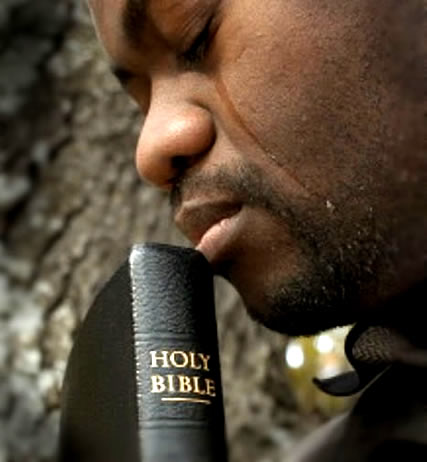 I REMEMBER driving through one of my father-in-law’s pastures, which was particularly bumpy. It had large mounds randomly placed throughout the field. “What are all these mounds?” I asked. He replied, “When we were cleaning out corrals one year, we dumped the manure in piles, but never got around to spreading it.” What I noticed is that, wherever the mounds were, that’s where the grass was greenest; that’s where the growth was most beautiful.