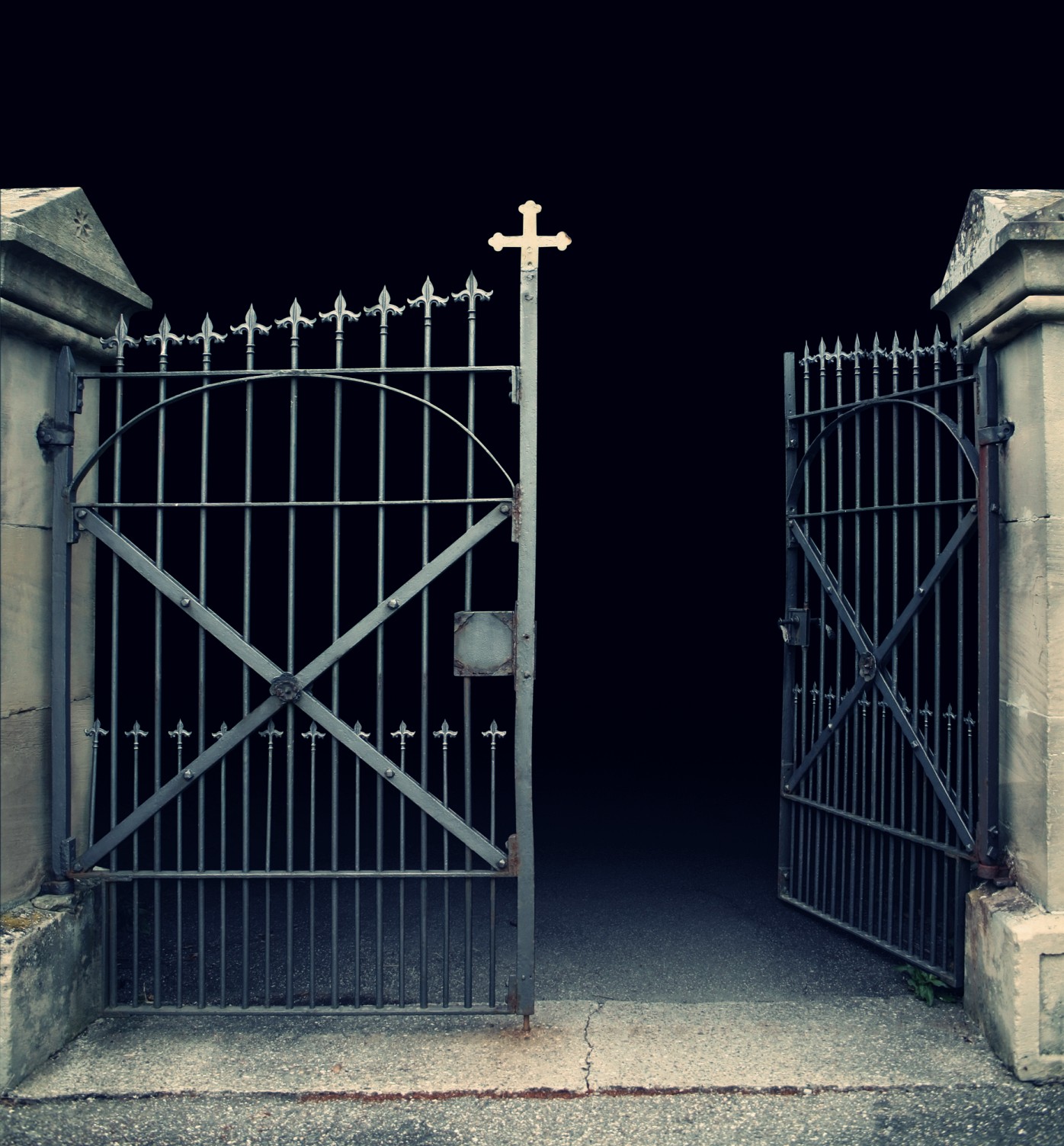 THERE is a scene in Tolkien’s Lord of the Rings where Helms Deep is under attack. It was supposed to be an impenetrable stronghold, surrounded by the massive Deeping Wall. But a vulnerable spot is discovered, which the forces of darkness exploit by causing all kinds of distraction and then planting and igniting an explosive. Moments before a torch runner reaches the wall to light the bomb, he is spotted by one of the heroes, Aragorn. He yells to the archer Legolas to take him down… but it’s too late. The wall explodes and is breached. The enemy is now within the gates.  END_OF_DOCUMENT_TOKEN_TO_BE_REPLACED 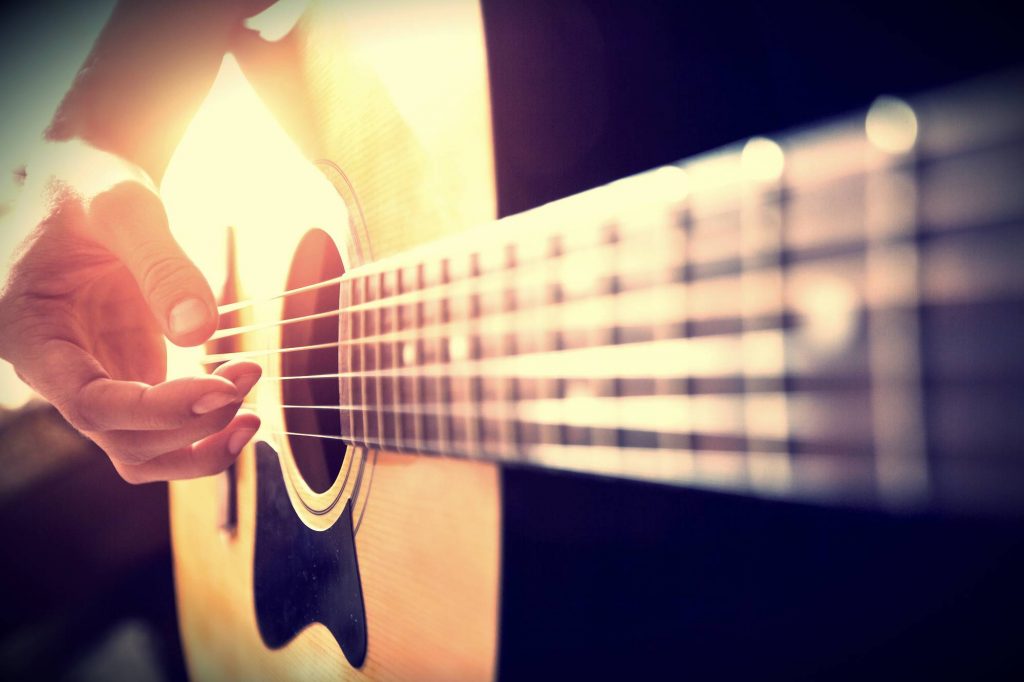