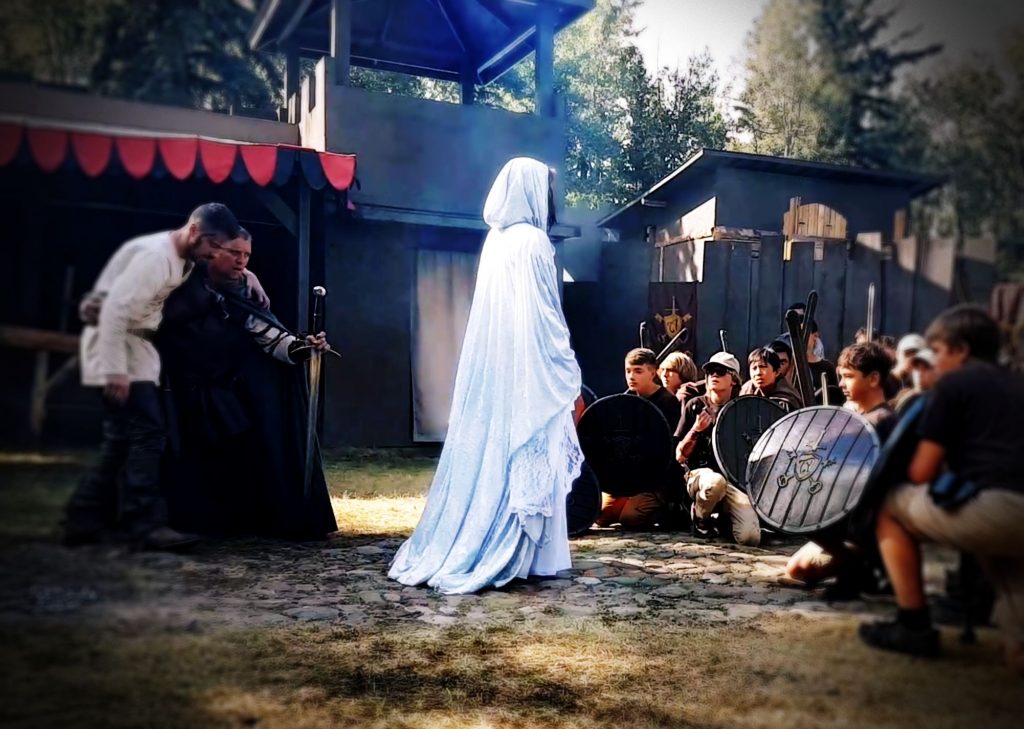 Our Lady of Light, from a scene at Arcātheos, 2017

OUR Lady is so much more than merely a disciple of Jesus or a good example. She is a Mother “full of grace”, and this bears a cosmic significance:

From the fertile soil of her womb came forth Jesus, the firstborn of creation. [1]cf. Col 1:15, 18 Mary, then, is not just another New Testament convert. She is the key to understanding our times and God’s plan for humanity, which is not death and destruction, but the re-establishment of the original order of creation.

Knowledge of the true Catholic doctrine regarding the Blessed Virgin Mary will always be a key to the exact understanding of the mystery of Christ and of the Church. —POPE PAUL VI, Discourse of 21 November 1964: AAS 56 (1964) 1015

…she is the most perfect image of freedom and of the liberation of humanity and of the universe. It is to her as Mother and Model that the Church must look in order to understand in its completeness the meaning of her own mission.  —POPE JOHN PAUL II, Redemptoris Mater, n. 37

In Mary’s person, we find the summa of “the plan of the mystery hidden from ages past” that St. Paul spoke of. 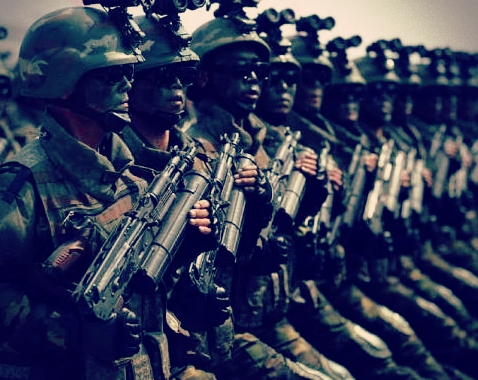 The world is rapidly careening toward degeneration, disaster, and war. It begs the question: what is God’s plan in all of this?

The predominant thought among Evangelical Christians is that the return of Jesus is imminent and thus the consummation of all things. Unfortunately, several Catholic writers in our times have adopted this eschatology to one degree or another, and thus, have lost or disregarded the “great sign” that has appeared in our times: “a woman clothed in the sun.” [2]Rev 12:2; cf. The Marian Dimension of the Storm

St. Paul speaks of this mystery to the Colossians, a mystery that the Blessed Mother embodies:

I am a minister in accordance with God’s stewardship given to me to bring to completion for you the word of God, the mystery hidden from ages and from generations past…. that we may present everyone perfect in Christ. For this I labor and struggle, in accord with the exercise of his power working within me. (Col 1:25,29)

There, you have God’s plan for the future. It is not just an evangelization campaign to get as many souls “saved” as possible—though that is the beginning. It is so much more. It is so that the People of God may be found “perfect in Christ.” It is so that humanity can be restored to its former glory, which Adam and Eve knew, and Jesus and Mary inaugurated in the “new creation.”

…these four alone… were created in perfection, with sin playing no part whatsoever in them; their lives were products of the Divine Will as daylight is a product of the sun. There was not the slightest impediment between the Will of God and their being, and therefore their acts, which proceed from being. —Daniel O’Connor, The Crown and Completion of All Sanctities, p. 8

It is this “being” that God wishes to restore in humanity, where his children live in complete harmony again in the Divine Will, or what St. Paul calls “the obedience of faith”:

…according to the revelation of the mystery kept secret for long ages but now manifested through the prophetic writings and, according to the command of the eternal God, made known to all nations to bring about the obedience of faith, to the only wise God, through Jesus Christ be glory forever and ever. Amen. (Rom 16:25-26)

Mary is the mirror or prototype of this obedience of faith because, through her fiat, she allowed the Father’s Will to live in 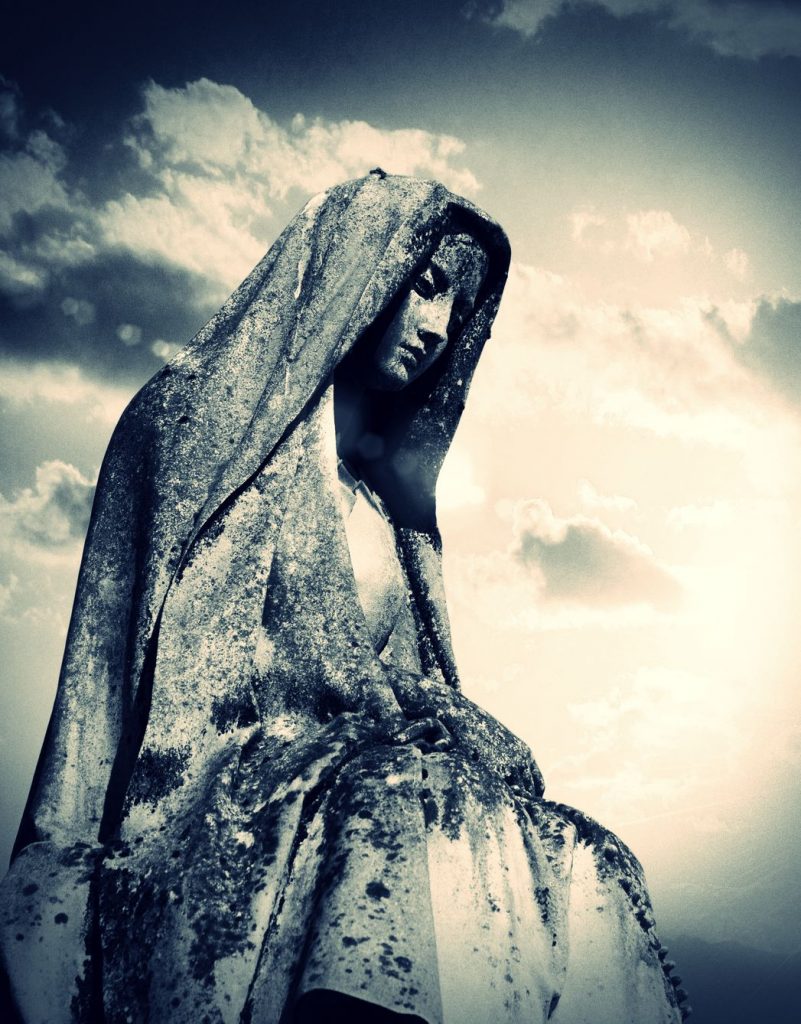 her perfectly. And the Father’s Will, that is, the Father’s Word, was Jesus. And so, in Mary, the mystery of faith was already perfectly accomplished:

…the mystery hidden from ages and from generations past. But now it has been manifested to his holy ones, to whom God chose to make known the riches of the glory of this mystery among the Gentiles; it is Christ in you, the hope for glory. (Col 1:26-27)

Once again, we see the goal, the divine plan, is not merely getting the masses baptized who then, in return, wait passively for the Kingdom of God to come at some unknown future date. Rather, it is for Jesus to reign in them already such that the Kingdom of God is established “on earth as it is in Heaven.”

In Creation, My ideal was to form the Kingdom of My Will in My creature’s soul. My primary purpose was to make each man the image of the Divine Trinity by virtue of the fulfilment of My Will in him. But by man’s withdrawl from My Will, I lost My Kingdom in him, and for 6000 long years I have had to battle. —Jesus to Servant of God Luisa Piccarreta, from Luisa’s diaries, Vol. XIV, November 6th, 1922; Saints in the Divine Will by Fr. Sergio Pellegrini, with the approval of the Archbishop of Trani, Giovan Battista Pichierri, p. 35

St. Paul compares this incarnation of Jesus and His Kingdom within the Church to that of a child being conceived, and then growing into adulthood.

My children, for whom I am again in labor until Christ be formed in you… until we all attain to the unity of faith and knowledge of the Son of God, to mature manhood, to the extent of the full stature of Christ. (Gal 4:19; Eph 4:13)

Jesus makes similar analogies when He compares the Kingdom of God to a mustard seed, the smallest of seeds.

But once it is sown, it springs up and becomes the largest of plants and puts forth large branches, so that the birds of the sky can dwell in its shade…  (Mark 4:32)

Thus, the past 2000 years in the life of the Church can be seen as a boy growing into manhood, or a mustard tree spreading out its branches. But Jesus was not teaching that the whole world will eventually become Catholic such that the Kingdom of God comes on earth in its fullness. Rather, it is that the Kingdom of God will reach a stage within His remnant so that the mystery of redemption will finally reach completion insofar as the Lord prepares a Bride for himself (a virtual copy of Mary).

It is a union of the same nature as that of the union of heaven, except that in paradise the veil which conceals the Divinity disappears… —Jesus to Venerable Conchita; Walk With Me Jesus, Ronda Chervin, cited in The Crown and Completion of All Sanctities, p. 12

Again, this is precisely the mysterious plan that the Lord revealed to St. Paul:

…he chose us in him, before the foundation of the world, to be holy and without blemish before him… he has made known to us the mystery of his will in accord with his favor that he set forth in him as a plan for the fullness of times, to sum up all things in Christ, in heaven and on earth… that he might present to himself the church in splendor, without spot or wrinkle or any such thing, that she might be holy and without blemish. (Eph 1:4-10; 5:27)

And again, St. Paul explains the Lord’s objective to Titus—to make a people who will live in the Divine Will:

…we await the blessed hope, the appearance of the glory of the great God and of our savior Jesus Christ, who gave himself for us to deliver us from all lawlessness and to cleanse for himself a people as his own, eager to do what is good. (Titus 2:11-14) 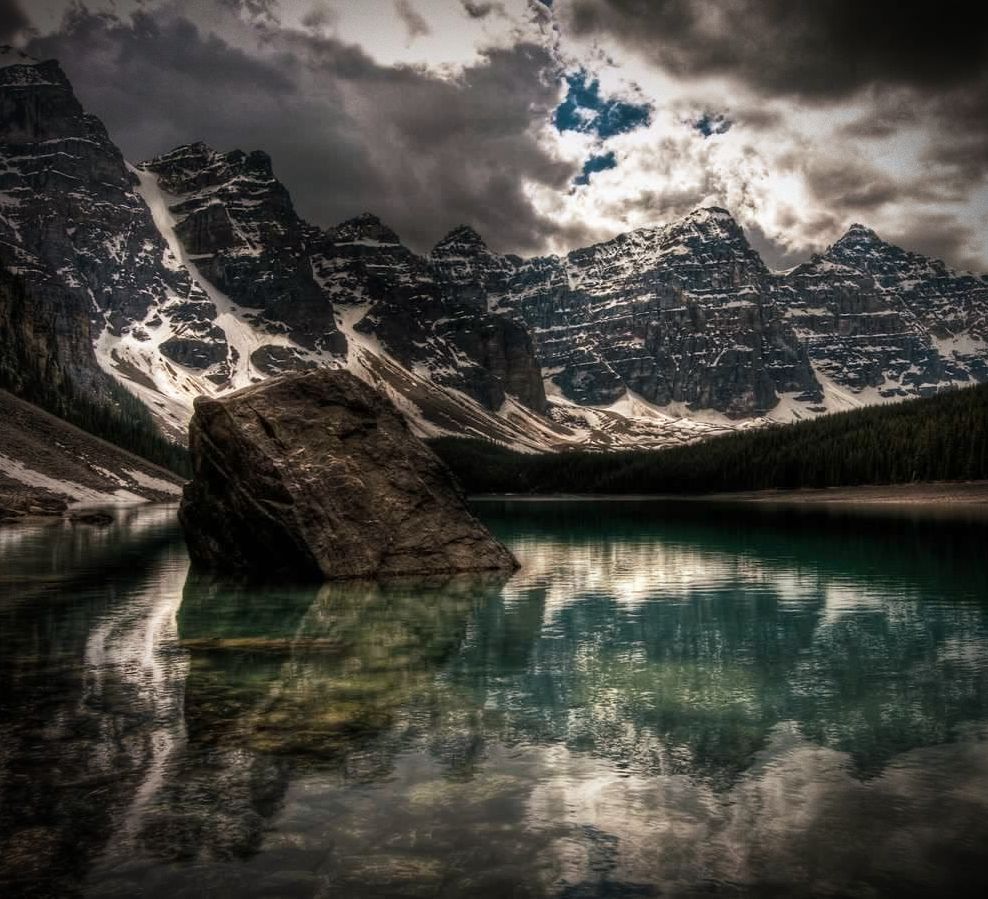 …every day in the prayer of the Our Father we ask the Lord: “Thy will be done, on earth as it is in heaven” (Matt 6:10)…. we recognize that “heaven” is where the will of God is done, and that “earth” becomes “heaven”—i.e., the place of the presence of love, of goodness, of truth and of divine beauty—only if on earth the will of God is done.  —POPE BENEDICT XVI, General Audience, February 1st, 2012, Vatican City

So, what Our Lady’s apparitions are preparing us for is the “grace of all graces” when the Church will enter her final state of purification so as to be ready to receive her King when He comes in Final Judgment.

It is the Sanctity not yet know, and which I will make known, which will set in place the last ornament, the most beautiful and brilliant among all the other sanctities, and will be the crown and completion of all the other sanctities. —Jesus to Servant of God, Luisa Piccarreta, Manuscripts, Feb 8th, 1921; excerpt from The Splendor of Creation, p. 118

This is the plan of the ages: that all men share in the obedience of Christ, thus, re-establishing the original harmony of creation.

Creation is the foundation of “all God’s saving plans,”… God envisaged the glory of the new creation in Christ. —CCC, 280

Thus, said St. Paul, “creation awaits with eager expectation the revelation of the children of God” and is “groaning in labor pains even until now.” [3]Rom 8:19, 22 What creation is awaiting is for that “obedience of faith” that was realized perfectly in the Virgin Mary, the New Eve.

Christ the Lord already reigns through the Church, but all the things of this world are not yet subjected to him. —CCC, 680 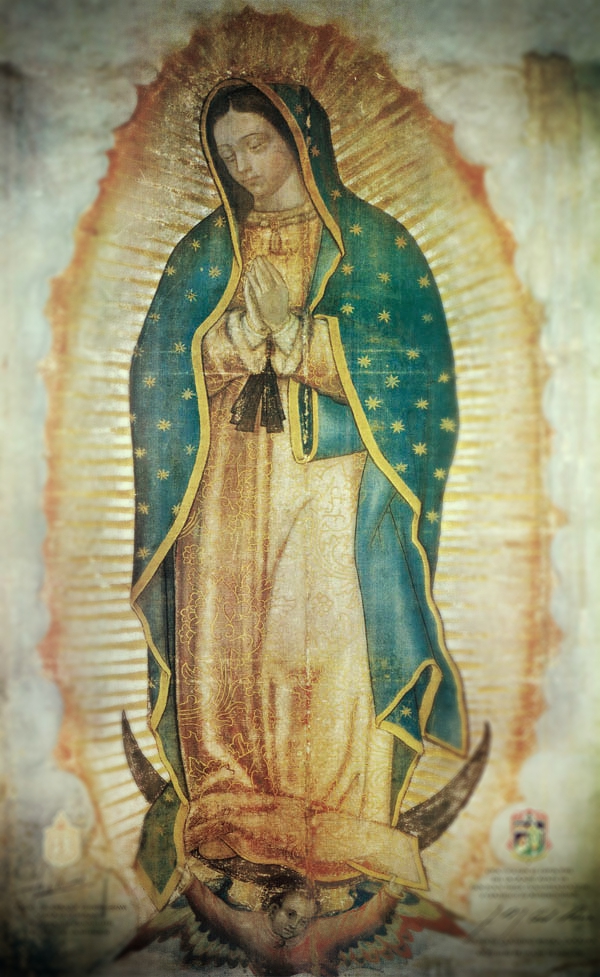 And yet, until Christ reveals the definitive “new heavens and new earth” at the resurrection of the dead at the end of time, the battle between good and evil will remain as one of the “last mysteries.” Nonetheless, Christians should not see the present rumblings of war and distress among the nations as a sign of the end of the world, but the hard labor pains that must come in order to fully birth the new creation in Christ—one flock under one shepherd who hear His voice, and live in His Divine Will.

A great sign appeared in the sky, a woman clothed with the sun, with the moon under her feet, and on her head a crown of twelve stars. She was with child and wailed aloud in pain as she labored to give birth. (Rev 12:1)

The Marian Dimension of the Storm

The Key to the Woman

Dear Holy Father… He is Coming?

Posted in HOME, MARY, THE ERA OF PEACE, ALL.