THE NOW WORD ON MASS READINGS
for April 1st, 2014
Tuesday of the Fourth Week of Lent 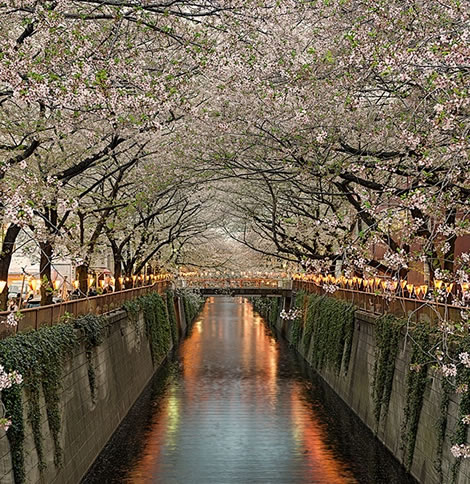 I had been debating lately with an atheist (she finally gave up). At the beginning of our conversations, I explained to her that my belief in Jesus Christ had little do with the scientifically verifiable miracles of physical healings, apparitions, and incorruptible saints, and more so to do with the fact that I know Jesus (insofar as He has revealed Himself to me). But she insisted this was not good enough, that I was irrational, duped by a myth, oppressed by a patriarchal Church… you know, the usual diatribe. She wanted me to reproduce God in a petri dish, and well, I just don’t think He was up to it.

As I read her words, it was as if she was trying to tell a man who’d just come out of the rain that he isn’t wet. And the water I speak of here is the River of Life.

Jesus stood up and exclaimed, “Let anyone who thirsts come to me and drink. Whoever believes in me, as scripture says: ‘Rivers of living water will flow from within him.’ He said this in reference to the Spirit… (Jn 7:38-39)

This is the definitive proof of Jesus Christ for the believer. It is the proof that moved thousands to willingly give up their lives for Him in the first century alone. It is the proof that led countless others to leave everything and proclaim Him to the ends of the earth. It is the proof that has led scientists, physicists, mathematicians, and some of the greatest intellects in history to bend their knee at the name of Jesus. Because rivers of living water were flowing in their souls.

Now the unspiritual person does not accept what pertains to the Spirit of God, for to him it is foolishness, and he cannot understand it, because it is discerned spiritually. (1 Cor 2:14)

The great fountainhead of this River, the wellspring of delight, is from the pierced side of Christ, prefigured in the vision of the temple:

It is a river that was unleashed at the foot of the Cross when a soldier pierced His side, and blood and water gushed forth. [1]cf. Jn 19:34 This mighty River was not the end, but the beginning of the life of the Church, the “city of God.”

There is a stream whose runlets gladden the city of God, the holy dwelling of the Most High. (Today’s Psalm)

This River is real and life-giving in the Christian, because he who has opened his heart to it can “taste and see the goodness of the Lord” in the fruit of the Holy Spirit.

Along both banks of the river, fruit trees of every kind shall grow; their leaves shall not fade, nor their fruit fail… the fruit of the Spirit is love, joy, peace, patience, kindness, generosity, faithfulness, gentleness, self control. (Gal 5:22-23)

And as we witness in the Gospel today, “their fruit shall serve for food, and their leaves for medicine.” Today, many in the world have turned to science alone as the solution to all man’s problems, just as people in Christ’s day turned to the pool of Bethesda, which at most, could heal the body, but not the soul.

… those who followed in the intellectual current of modernity that [Francis Bacon] inspired were wrong to believe that man would be redeemed through science. Such an expectation asks too much of science; this kind of hope is deceptive. Science can contribute greatly to making the world and mankind more human. Yet it can also destroy mankind and the world unless it is steered by forces that lie outside it. —BENEDICT XVI, Encyclical Letter, Spe Salvi, n. 25

The River of Life does not destroy, but heal. Hence Jesus says to the formerly lame man: “Look, you are well; do not sin any more, so that nothing worse may happen to you.” That is to say, the real healing Jesus came to bring is of the heart, and once healed…

It is impossible for us not to speak about what we have seen and heard… (Acts 4:20)

Indeed, the purest joy lies in the relationship with Christ, encountered, followed, known, and loved, thanks to the constant effort of mind and heart. To be a disciple of Christ: for a Christian this suffices. —BENEDICT XVI, Angelus Address, January 15th, 2006