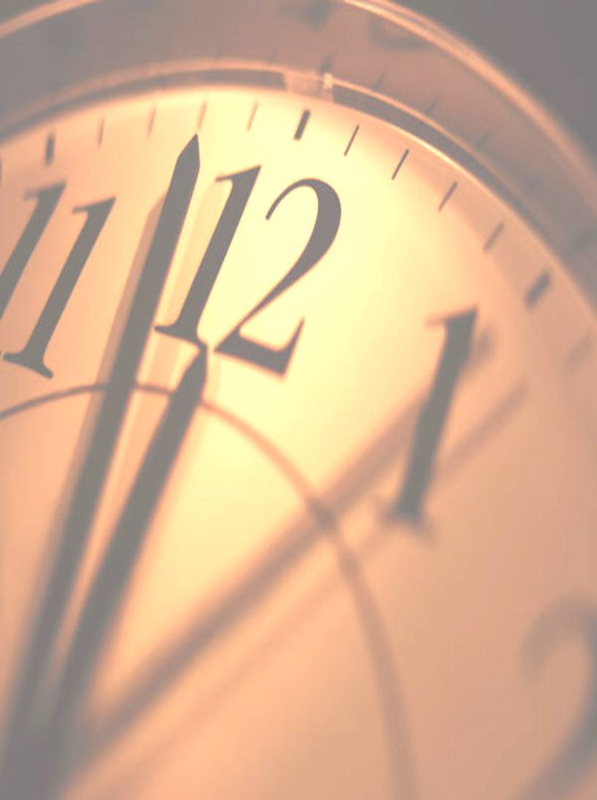 I OPENED the scriptures recently to a word which quickened my spirit.

Actually, it was November 8th, the day the Democrats took power in the American House and Senate. Now, I’m a Canadian, so I don’t follow their politics much… but I do follow their trends. And that day, it was clear to many who defend the sanctity of life from conception to natural death, that powers had just shifted out of their favor.

This is significant to the rest of the world because America is arguably the last bastion of Christian orthodoxy in the world—at least, the last bastion with "power to influence" through culture. Many are now saying "was".  If the modern popes have been the voice of truth in the world, America has been a kind of stop-gap defending the principles of freedom (though not a perfect one, and often internally flawed). Once America ceases to defend the foundational principles of the "truth which sets us free", freedom will be left for the vultures to devour. Let the one who has eyes to see, see.

I read that day from Zechariah chapter eleven where the prophet takes two shepherd’s staffs into his hands. One is called "Grace"* and the other is called "Union". Verse 10 says,

And I took my staff Grace, and I broke it, annulling the covenant which I had made with all the peoples. (RSV)

When I read this, immediately the words came to mind "The time of grace is ending."

Then I broke my second staff Union, annulling the brotherhood between Judah and Israel.

And the word which came to my mind was "Schism."

For those who have read the Trumpets of Warning which I wrote recently for your discernment, these terms are not new. In fact, a time of grace, a coming schism in the Church, the persecution and/or violent death of the pope, tribulation and war around or in Jerusalem, a possible "illumination of conscience", and an eventual reign of lasting peace… all these are themes which have been articulated in Scripture and prophesied by many saints and mystics. In fact, it is possible that Zechariah unravels all these themes after the breaking of the staff of Grace. (Read chapters eleven to fourteen. While this Old Testament book is primarily historical in that it predicts the Messianic reign of Christ, like most scripture, there are various levels of interpretation which are eschatological in nature, and in fact, can only be fully understood in this light.)

THE END OF AN ERA?

Is this period of grace we are living in coming to an end at last? Only Heaven knows that answer. And if it is, does it stop at a certain hour, minute and second of a certain day… or has it already ended, but is yet to end? As Jesus said,

We must be careful not to think too linearly. God is not bound by time! His Mercy is an intricate waltz, not corned by the tiny dancefloor of our logic.

We also need to understand that the end of a "time of grace" does not mean an end to God’s love, which is infinite. But it seems to indicate an end to a time of general protection if humanity refuses Christ’s Lordship within our civilizations. The prodigal son comes to mind. He chose to leave the safety of his father’s house; the father did not kick him out. The son simply chose to leave the safety and protection under his father’s roof.

And let us not say that it is God who is punishing us in this way; on the contrary it is people themselves who are preparing their own punishment. In his kindness God warns us and calls us to the right path, while respecting the freedom he has given us; hence people are responsible. —Sr. Lucia; one of the Fatima visionaries in a letter to the Holy Father, 12 May 1982.

In this regard, the "time of grace" given to us through our Blessed Mother may be in its final moments… however long a heavenly moment lasts.

SIGNS OF THE TIMES

Two things at least are clear to me.

Humanity is rapidly descending into further lawlessness, unequaled in human history. The boundaries being crossed through the military concept of "pre-emptive strikes", genetic cross-breeding of human cells with animals, the continued destruction of embryos for science, the unrelenting destruction of babies in their mother’s wombs, the dismantling of marriage, and the sorrowful ruination of young people through the seductions of materialism, sensuality, and pleasure… seems like a growing tidal wave of evil intent on sweeping the earth. A hardness of heart is settling on humanity which is manifesting in anger, violence, terrorism, family breakup, and a general slackening of love for one’s neighbour (Matt 24:12). It is not cheery to write of these things; but we must be realistic (for the truth sets us free).

There does not appear to be an effort by leaders to reverse these trends, but rather, to entrench them.

I am exceedingly angry with the complacent nations; whereas I was but a little angry, they added to the harm… (Zechariah 1:15)

But far more than this progressing evil, is the overpowering Presence of love and mercy inundating souls who are opening their hearts to God.

Therefore, says the Lord: I will turn to Jerusalem in mercy… (Ibid.)

…where sin increased, grace abounded all the more… (Romans 5:20)

Oh! If you could read the letters I read daily recounting of what God is doing, you would be assured that He is not idle! He has not abandoned His sheep! He is not a spectator, hands tied behind His back. And He is wasting no time. God even seems to be in a hurry, if that is possible. But make no mistake: this is the hour, if not the minute of decision. Otherwise, Heaven would not have sent us its Queen to warn that our generation is in a "time of grace", and that we must respond by turning from sin, changing our lives, and opening our hearts to the supernatural life of Jesus. (We take so long to change, don’t we?  Thank God He has been so patient!)

I call heaven and earth to witness against you this day, that I have set before you life and death, blessing and curse; therefore choose life, that you and your descendants may live. (Deuteronomy 30:19)

As I’ve said before in Trumpets of Warning—Part III, there appears to be a separation and preparation occurring. If your heart is not right with God today, it is time to put your life in His hands, by getting down on your knees and speaking frankly, honestly, and with trust in His love and mercy for you—and repenting of all sin. Christ died to take it away; how eager He must be to do so.

Each moment now, m
ore than ever, is pregnant with Mercy. Think about it: for some people, the only thing separating them from eternal life, is one second. Don’t let another drift by…

(*NOTE:  In the New American Bible, the translation reads the names of the staffs as "Favor" and "Bonds". Interestingly, the NAB translates Gabriel’s address to Mary in Luke 1:28 as "Hail, favored one", and the RSV as "Hail, full of grace". Both translations maintain the same word in Luke as is used in Zechariah. It is my own interpretation that the the staff called "Grace" or "Favor" represents a Marian period of grace… perhaps a subtle Old Testament echo, intended by the Holy Spirit for this age.)