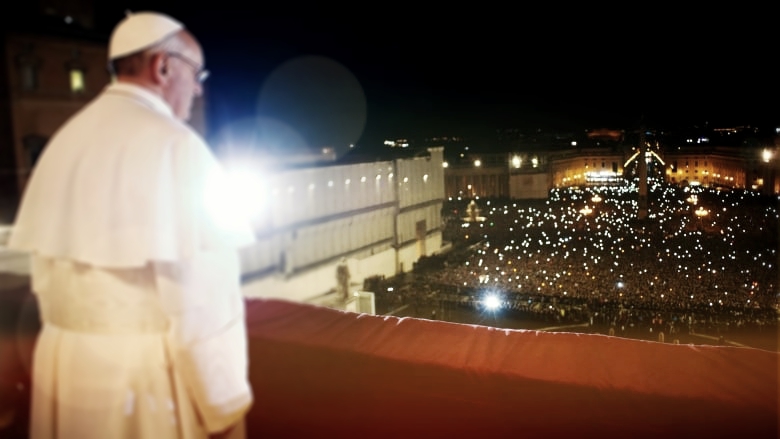 A group of cardinals known as “St. Gallen’s mafia” apparently wanted Jorge Bergoglio elected to advance their modernist agenda. News of this group emerged a few years ago and has led some to continue to allege that the election of Pope Francis is, therefore, invalid.
TEN RESPONSES TO THIS ALLEGATION

1. Not a single “conservative” cardinal, including Cardinals Francis Arinze, Robert Sarah,[1]cf. That Pope Francis – Part II or Raymond Burke,[2]cf. Barquing up the Wrong Tree has even so much as hinted that the papal conclave was invalid through the meddling of such a group. On the contrary, they have reaffirmed their allegiance to Pope Francis despite any disagreements they may have.

2. Emeritus Pope Benedict XVI, of all people, would certainly intervene in some way if he too suspected an anti-pope took his place. But he has consistently reaffirmed his solidarity with Francis and the absolute validity of his resignation.[3]cf. Barquing up the Wrong Tree

And again, in Benedict’s recent autobiography, papal interviewer Peter Seewald explicitly asks whether the retired Bishop of Rome was the victim of ‘blackmail and conspiracy.’ 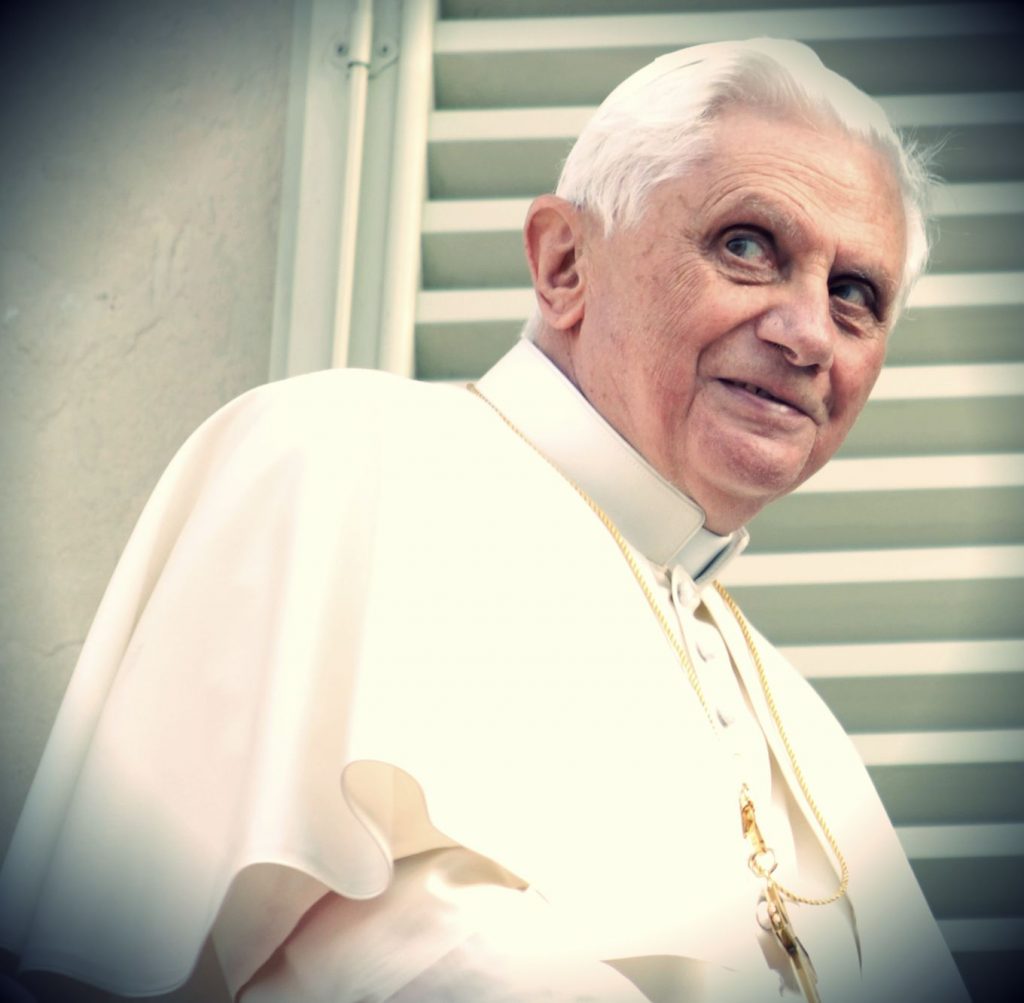 That’s all complete nonsense. No, it’s actually a straight-forward matter… no one has tried to blackmail me. If that had been attempted I would not have gone since you are not permitted to leave because you’re under pressure. It’s also not the case that I would have bartered or whatever. On the contrary, the moment had—thanks be to God—a sense of having overcome the difficulties and a mood of peace. A mood in which one really could confidently pass the reins over to the next person. —Benedict XVI, Last Testament in His Own Words, with Peter Seewald; p. 24 (Bloomsbury Publishing)

So intent are some to dethrone Francis that they are willing to suggest that Pope Benedict is simply lying here—a virtual prisoner in the Vatican. That rather than lay down his life for the truth and Christ’s Church, Benedict would prefer to either save his own hide, or at best, protect some secret that would do more damage. But if that were the case, the aged Pope Emeritus would be in grave sin, not only for lying, but for publicly supporting a man whom he knows to be an antipope. On the contrary, Pope Benedict was very clear in his last General Audience when he resigned the office:

I no longer bear the power of office for the governance of the Church, but in the service of prayer I remain, so to speak, in the enclosure of Saint Peter. —February 27th, 2013; vatican.va

3. The cardinals who participate in a papal conclave take an oath of secrecy under pain of excommunication. No one knows what took place there (or at least should not). So how anyone has “inside” information that the conclave broke rules is, in my opinion, nothing short of reckless speculation.
4. It doesn’t matter if the devil himself pushed forward Jorge Bergoglio as “his candidate.” Once the new pontiff has been raised to the Chair of Peter, he alone holds the keys of the Kingdom and falls under Christ’s Petrine promises. That is, Christ is stronger than Satan and can make all things work to the good. Nothing is impossible for God—despite the “personal whims” a pope may or may not have.
5. The rumour that the “St. Gallen group” or “mafia” (as some of them called themselves) lobbied for Francis in an unlawful manner before the conclave, was clarified by the biographers of Cardinal Godfried Danneels (one of the group’s members) who initially implied this. Rather, they said, the “election of Bergoglio corresponded with the aims of St. Gallen, on that there is no doubt. And the outline of its program was that of Danneels and his confreres who had been 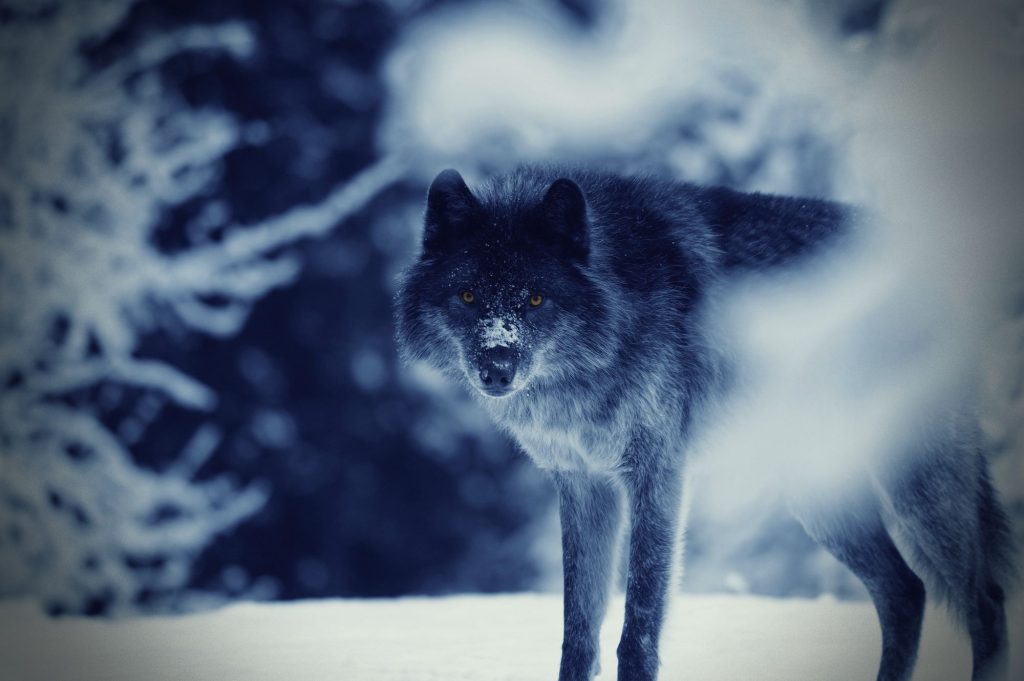 discussing it for ten years.”[4]cf. ncregister.com (Undoubtedly many cardinals felt that the election of John Paul II or Benedict XVI also corresponded to their aims). The St. Gallen group was apparently disbanded after the 2005 conclave that elected Cardinal Joseph Ratzinger to the papacy. While the St. Gallen’s group was apparently known to oppose Ratzinger’s election, Cardinal Danneels later openly praised Pope Benedict for his leadership and theology.[5]cf. ncregister.com
6. It is very, very dangerous for Catholics to begin sowing this kind of doubt in the legitimacy of the papacy. It would be one thing for cardinals themselves to come forward and alert the faithful that the election was not valid, which would be their duty… it’s another thing for laity or religious to propagate these kind of allegations, which can only harm the unity of the Church and undermine the confidence of those with a weak faith. “Do not eat meat if it causes your brother to sin,” exhorted St. Paul.
7. Even if this small group desired a certain man to be elected, there were 115 cardinals who voted that day, far outnumbering the handful of those who loosely formed this “mafia.” To suggest that these other cardinals were haplessly influenced like impressionable children without a mind of their own, is insulting to there intelligence and a judgement of their faithfulness to Christ and His Church.
8. If the St. Gallen’s group wanted a reformer, they are likely disappointed that Pope Francis has faithfully transmitted every moral doctrine of the Church thus far (see Pope Francis On…). In fact, as pointed out in The Five Corrections, Pope Francis did not mince words for those with the St. Gallen mindset, calling them “liberals” and “progressives” by name, adding:

The Pope, in this context, is not the supreme lord but rather the supreme servant – the “servant of the servants of God”; the guarantor of the obedience and the conformity of the Church to the will of God, to the Gospel of Christ, and to the Tradition of the Church, putting aside every personal whim, despite being – by the will of Christ Himself – the “supreme Pastor and Teacher of all the faithful” and despite enjoying “supreme, full, immediate, and universal ordinary power in the Church”. —POPE FRANCIS, closing remarks on the Synod; Catholic News Agency, October 18th, 2014 (my emphasis)

That is, their alleged “plot” has seemingly failed for any meaningful “reform”—though clearly an anti-Gospel agenda is trying to force its way through, as two synods have now revealed. That is not to say that Francis’ pastoral approach is 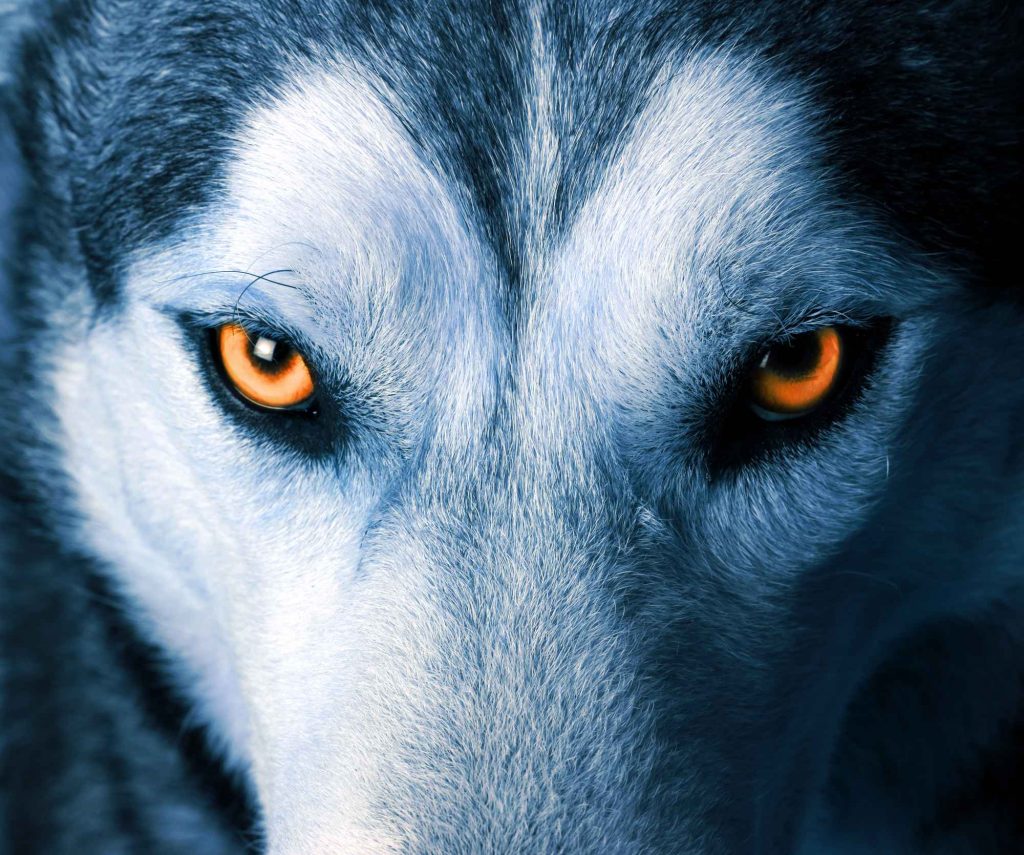 not controversial or may not warrant just criticism. What is true is that those with a liberal agenda are coming out of the woodwork, and this I would argue, is a good thing. It is better to know who the wolves are than for them to remain under the cover of bureaucratic woods.
9. As Christians of faith, we cannot act as if Francis holds a political position in the Church. It is a divinely appointed office, and therefore, Christ Himself remains the chief governor and builder of the Church. It is a sign of poor catechesis or a lack of faith when we act as if Jesus Christ is suddenly powerless over the direction of Peter’s Barque. As I’ve said before, the Lord could call Francis home this very night or appear to him in a vision—if He deemed that the man was going to destroy the very foundations of the Church. No man will be permitted to do this, however. Not even the gates of hell will prevail against the Church. Once the successor of Peter holds the keys of the Kingdom, he too becomes “rock” in Peter’s place—despite the shortcomings and sinful nature of the man himself.

The post-Pentecost Peter… is that same Peter who, for fear of the Jews, belied his Christian freedom (Galatians 2 11–14); he is at once a rock and a stumbling-block. And has it not been thus throughout the history of the Church that the Pope, the successor of Peter, has been at once Petra and Skandalon—both the rock of God and a stumbling block? —POPE BENEDICT XIV, from Das neue Volk Gottes, p. 80ff

10. As apologist Tim Staples points out regarding such unwarranted suspicions, ‘once the “frenzy” begins against the pope, you inevitably find people who join in the fray reading the pope (or any other “target”) with an end in mind to expose the evil and to protect God’s people from the evil that is Pope Francis’s teaching. And this becomes extremely unhealthy, to say the least.'[6]cf. timstaples.com I call it a “hermeneutic of suspicion” that begins to view everything the Pope does as under-handed and duplicitous or everything he says as fork-tongued casuistry.
Thus, he is damned if he does and damned if he doesn’t… and Satan begins to win an extraordinary victory whereby the “perpetual sign of unity” of the papacy is totally undermined, and God’s people begin to turn on one another—also, like wolves.
RELATED READING
“Rise of the Benevacantists: Who is Pope?”