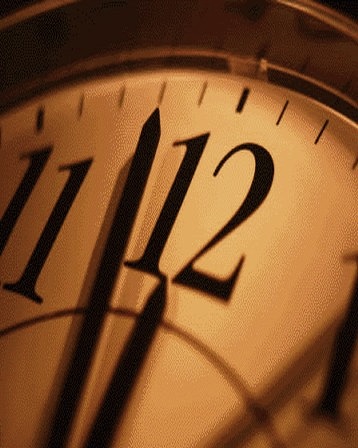 DOES this Scripture have anything to do with the sense of urgency which I am hearing in letters from around the world:

Forty years I endured that generation. I said, “They are a people whose hearts go astray and they do not know My ways.” So I swore in My anger, “They shall not enter into My rest.” (Psalm 95)

In the many multi-dimensional levels of Scripture, this passage has been fulfilled in several different ways at various historical times. It was fulfilled in the desert when God spoke this word to the Israelites and thwarted their entry into the promised land. It was also fulfilled nearly forty years after Pentecost when the temple in Jerusalem was destroyed.

Since then, the Renewal has mostly died out; Israel is at the center of wars and rumors of wars; the Church is in the midst of an apostasy, if not The Great Apostasy, in the wake of abuses since the last Council; and the fallout of disobedience to Pope Paul VI’s encyclical has reaped the consequences he predicted would occur if birth control was to be embraced: rampant abortion, divorce, and pornography.

What time is it?

Time to watch and pray.