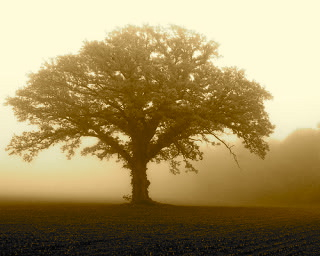 A time when, after the beast is destroyed, God will establish His spiritual Kingdom to the ends of the earth. END_OF_DOCUMENT_TOKEN_TO_BE_REPLACED