THE NOW WORD ON MASS READINGS
for December 19th-20th, 2014
of the Third Week of Advent 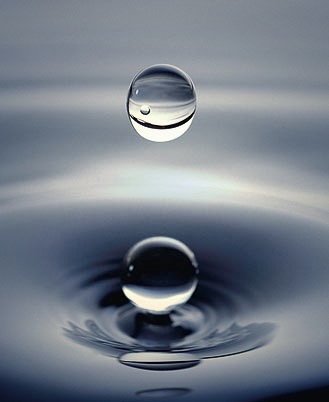 THE Immaculate Conception of Mary is one of the most beautiful miracles in salvation history after the Incarnation—so much so, that the Fathers of the Eastern tradition celebrate her as “the All-Holy” (Panagia) who was…

…free from any stain of sin, as though fashioned by the Holy Spirit and formed as a new creature. —Catechism of the Catholic Church, n. 493

But if Mary is a “type” of the Church, then it means that we too are called to become the Immaculate Conception as well.