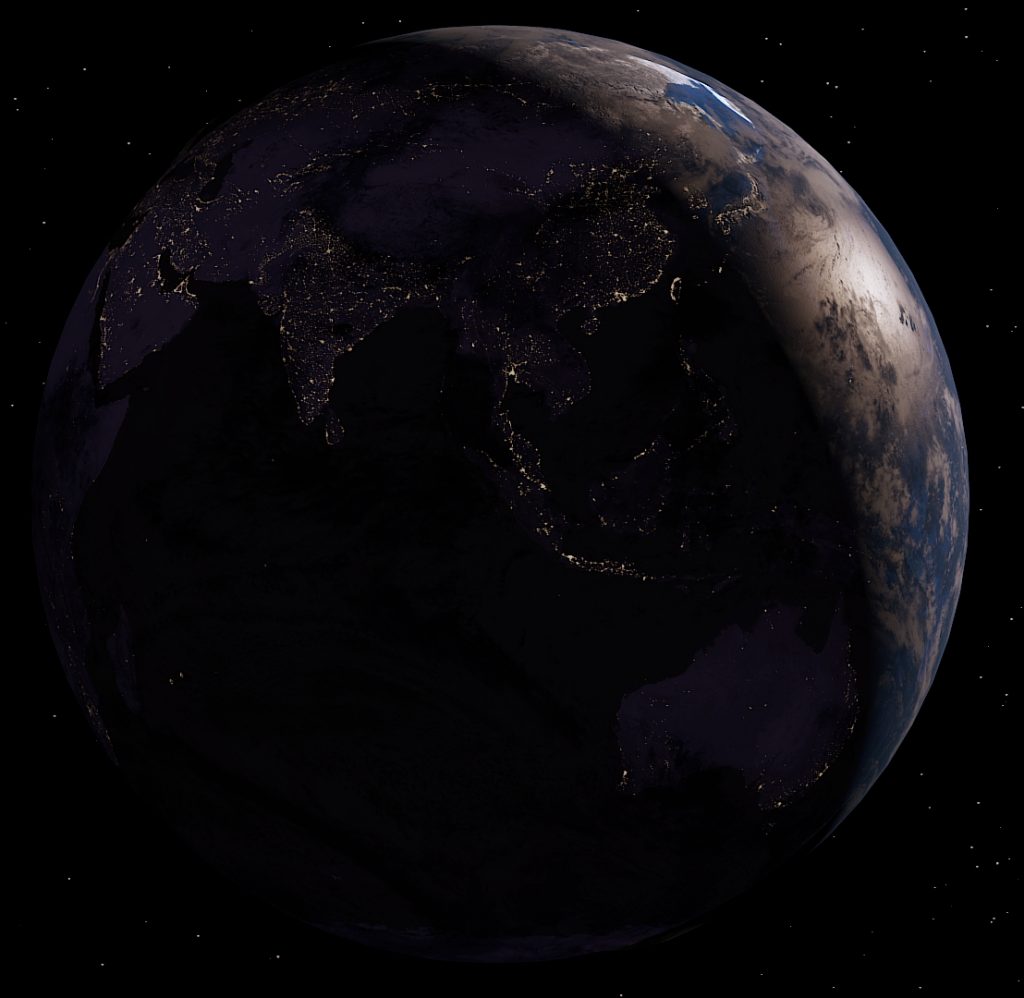 “THE fate of the world is teetering,” claimed U.S. President Barack Obama,  as he actively campaigned recently for presidential nominee Hillary Clinton. [1]cf. Business Insider, Nov. 2nd, 2016  He was referring to the possible election of Donald Trump—an anti-establishment candidate—and suggested that the world’s fate is hanging in the balance, were the real estate magnate to be elected.