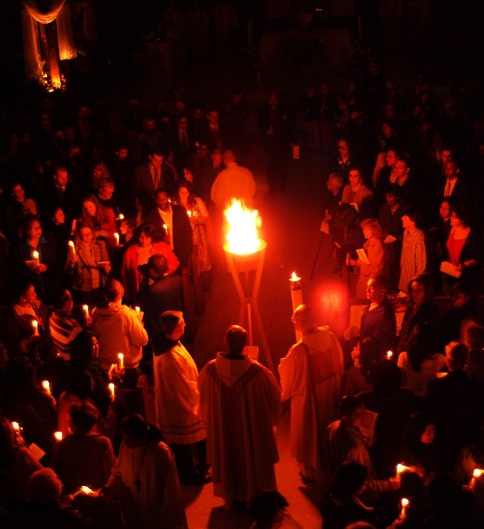 A word that has given me strength for many years now came from Our Lady in the famed apparitions of Medjugorje. Mirroring the urging of Vatican II and the contemporary popes, she also called us to look at the “signs of the times”, as she implored in 2006:

My children, do you not recognize the signs of the times? Do you not speak of them? —April 2nd, 2006, quoted in My Heart Will Triumph by Mirjana Soldo, p. 299

It was in this same year that the Lord called me in a powerful experience to begin speaking of the signs of the times. [1]see Words and Warnings I was terrified because, at that time, I was being awakened to the possibility that the Church was entering the “end times”—not the end of the world, but that period that would eventually usher in the final things. To speak of the “end times”, though, immediately opens one to rejection, misunderstanding, and ridicule. However, the Lord was asking me to be nailed to this cross.