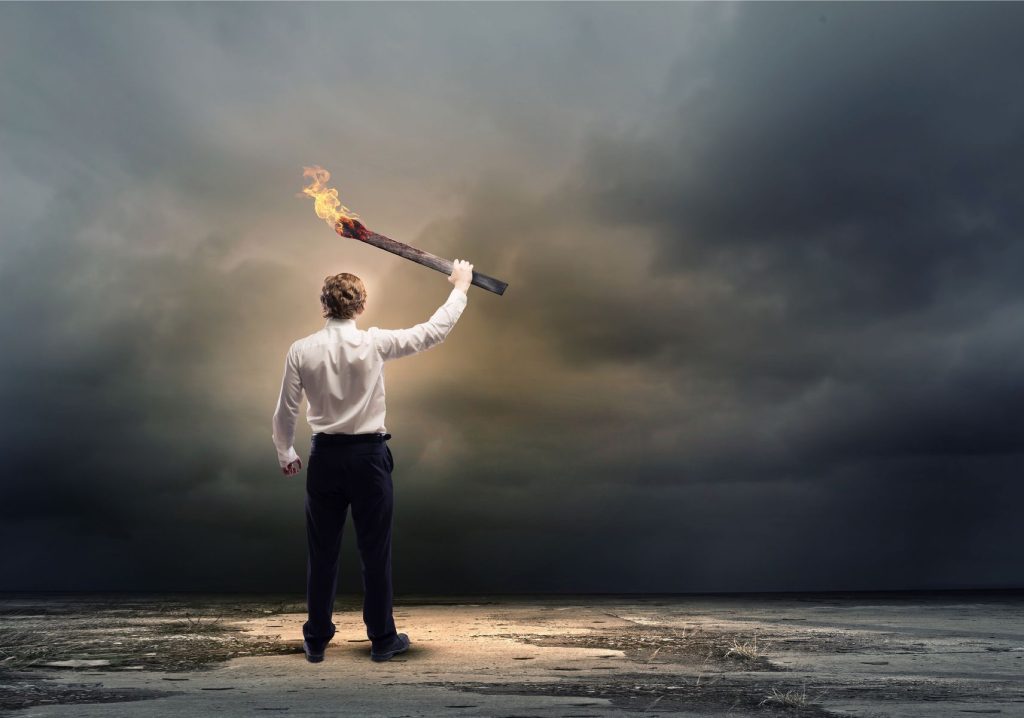 TWO years ago, I wrote The Growing Mob. I said then that ‘the zeitgeist has shifted; there is a growing boldness and intolerance sweeping through the courts, flooding the media, and spilling out onto the streets. Yes, the time is right to silence the Church. These sentiments have existed for some time now, decades even. But what is new is that they have gained the power of the mob, and when it reaches this stage, the anger and intolerance begin to move very fast.’ END_OF_DOCUMENT_TOKEN_TO_BE_REPLACED