THE NOW WORD ON MASS READINGS
for June 5th, 2017
Monday of the Ninth Week in Ordinary Time
Memorial of St. Boniface 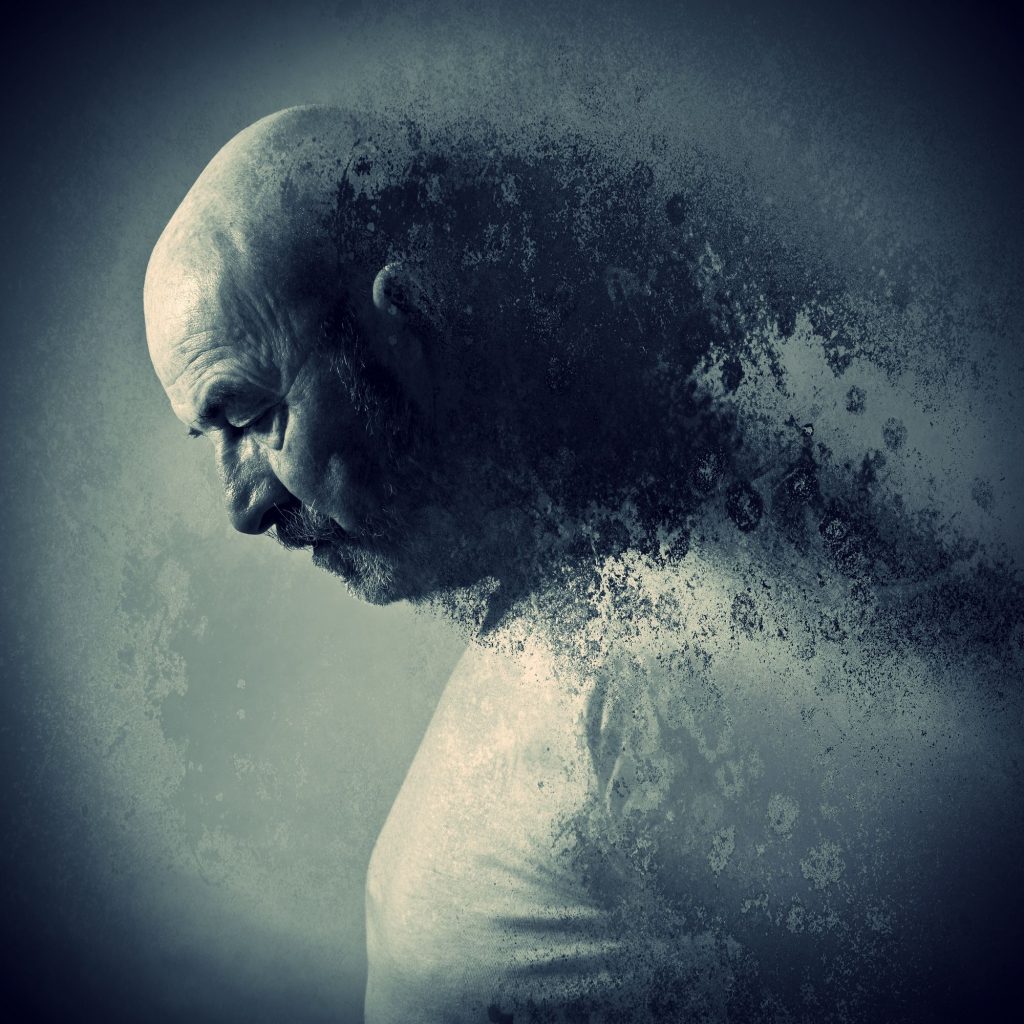 THE ancient Romans never lacked the most brutal of punishments for criminals. Flogging and crucifixion were among their more notorious cruelties. But there is another… that of binding a corpse to the back of a convicted murderer. Under penalty of death, no one was allowed to remove it. And thus, the condemned criminal would eventually become infected and die. END_OF_DOCUMENT_TOKEN_TO_BE_REPLACED