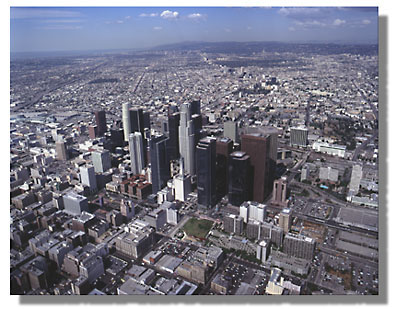 BEFORE Christmas Eve Mass, I slipped into the church to pray before the Blessed Sacrament. Suddenly, I was overcome with a terrible sorrow. I began to experience the rejection of Jesus upon the Cross: the rejection of the sheep whom He loved, led, and healed; the rejection of the high priests whom He taught, and even the Apostles whom He formed. Today, once again, Jesus is being rejected by the nations, betrayed by "high priests," and abandoned by many disciples who once loved Him and sought Him but who now compromise or reject their Catholic (Christian) faith.

Did you think that because Jesus is in Heaven that He no longer suffers? He does, because He loves. Because Love is being rejected all over again. Because He sees the terrible sorrows we are bringing upon ourselves since we do not embrace, or rather, let Love embrace us. Love is pierced once again, this time by the thorns of mockery, the nails of unbelief, and the lance of rejection.

The next day when I awoke on Christmas morning, I heard the words in my heart:

There is still hope.

But once again, the joy of that moment was flooded with the same sorrow I felt the Eve before. It was as if to say:

Souls can still be saved… but the Sorrows of your times must come.

And so, there is still much work to do. I want to repeat again a word I wrote on December 23rd, 2006. As I was corresponding with someone, I heard a strong word well up within me:

Do not stop the urgent work of praying for souls!

It is the sense that some in the Body of Christ have hunkered down to wait out the Storm. But Christ is in the Storm! Christ is in the streets, backroads, and byroads inviting to His Banquet whomever will come now. And our intercessory prayers are in turn the invitations which He hands out.

Yes, our prayers are needed, so urgently needed. This is the greatest Christmas gift we can give, and still give this year.

Do not stop the urgent work of praying for souls!

…pray for one another, that you may be healed. The fervent prayer of a righteous person is very powerful.  (James 5:16)