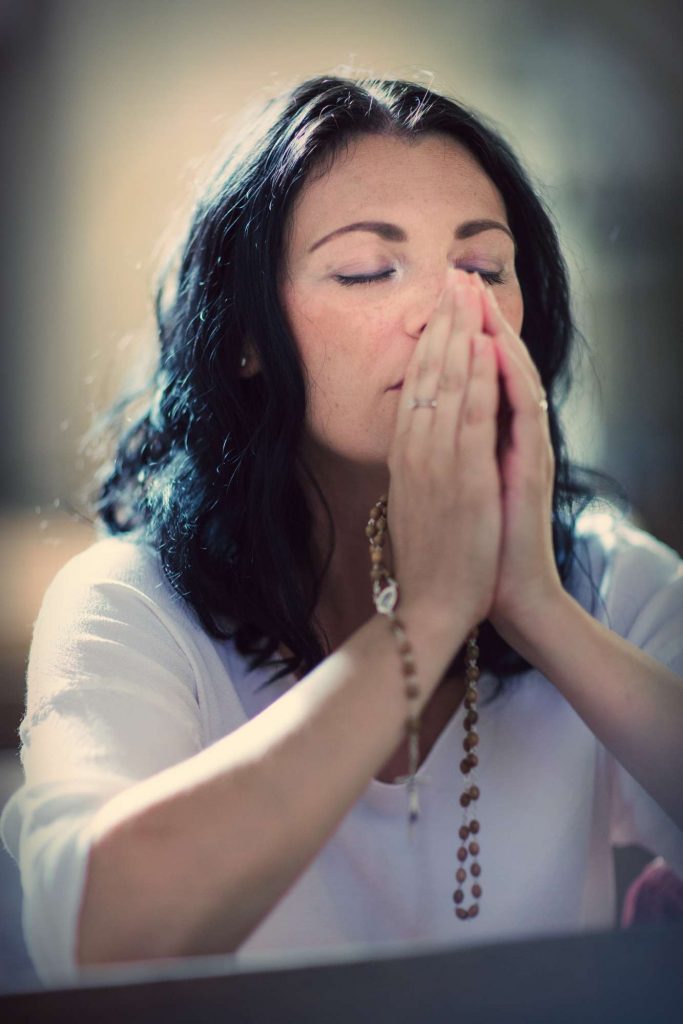 It’s one thing to talk to Jesus. It’s another thing when Jesus talks to you. That’s called mental illness, if I’m not correct, hearing voices… —Joyce Behar, The View; foxnews.com

THAT was television host Joyce Behar’s conclusion to the assertion by a former White House staffer that U.S. Vice President Mike Pence claims that “Jesus tells him to say things.” 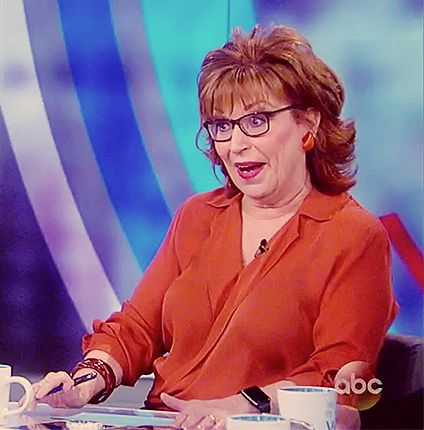 Behar, who was raised Catholic, continued:

Look, I’m Catholic, I’m a faithful person, but I don’t know that I want my vice president talking in tongues. —Ibid.

The problem today is not that some people are hearing the voice of God, but that most people aren’t.

Whoever belongs to God hears the words of God; for this reason you do not listen, because you do not belong to God. (John 8:47)

Jesus says that people do not “hear” His voice because they “do not believe” and therefore “do not belong to God.” This is why the Pharisees, even though “raised” in the faith and well versed in the Scriptures, could not “hear” nor understand the Lord. Their hearts were hardened with pride.

Oh, that today you would hear his voice, ‘Harden not your hearts as at the rebellion in the day of testing in the desert…’ (Heb 3:7-8)

The pre-condition to hearing God’s voice in one’s heart is faith, a child-like faith. “Unless you turn and become like children,” Jesus said, “you will not enter the kingdom of heaven.” [1]Matt 18:3 That is, the graces, blessings, and benefits of the kingdom will never reach your heart…

The reason we are on the verge of a Third World War, that suicide rates are exploding, that school shootings and terrorist attacks are on the rise, that earthquakes and natural disasters are increasing and that the entire moral order is being up-ended… is because even God’s people have become mesmerized by “all that is in the world, sensual lust, enticement for the eyes, and a pretentious life.” [2]1 John 2:16 The inordinate appetites of the flesh drown out the voice of the Lord, and hence, the “sheep” are lost.

That, and we are now living in a post-Christian era. As Dr. Ralph Martin points out:

…the supportive culture of “Christendom” has virtually disappeared… Christian life today has to be lived deeply, or else it may not be possible to live it at all. —The Fulfillment of All Desire, p. 3

Indeed, St. John Paul II warned that we are “Christians at risk” today without a deep and authentic Christ-centered spirituality, one that is lived…

…in a vital and personal relationship with the living and true God. This relationship is prayer. —Catechism of the Catholic Church, n. 2558

Yes, dear brothers and sisters, our Christian communities must become genuine “schools” of prayer, where the meeting with Christ is expressed not just in imploring help but also in thanksgiving, praise, adoration, contemplation, listening and ardent devotion, until the heart truly “falls in love”… it would be wrong to think that ordinary Christians can be content with a shallow prayer that is unable to fill their whole life. —POPE ST. JOHN PAUL II, Novo Millenio Inuente, n. 33-34

In fact, “ordinary” Christians will not survive these times.

They must either be holy—which means sanctified—or they will disappear. The only Catholic families that will remain alive and thriving in the twenty-first century are the families of martyrs. —Servant of God, Fr. John A. Hardon, S.J., The Blessed Virgin and the Sanctification of the Family 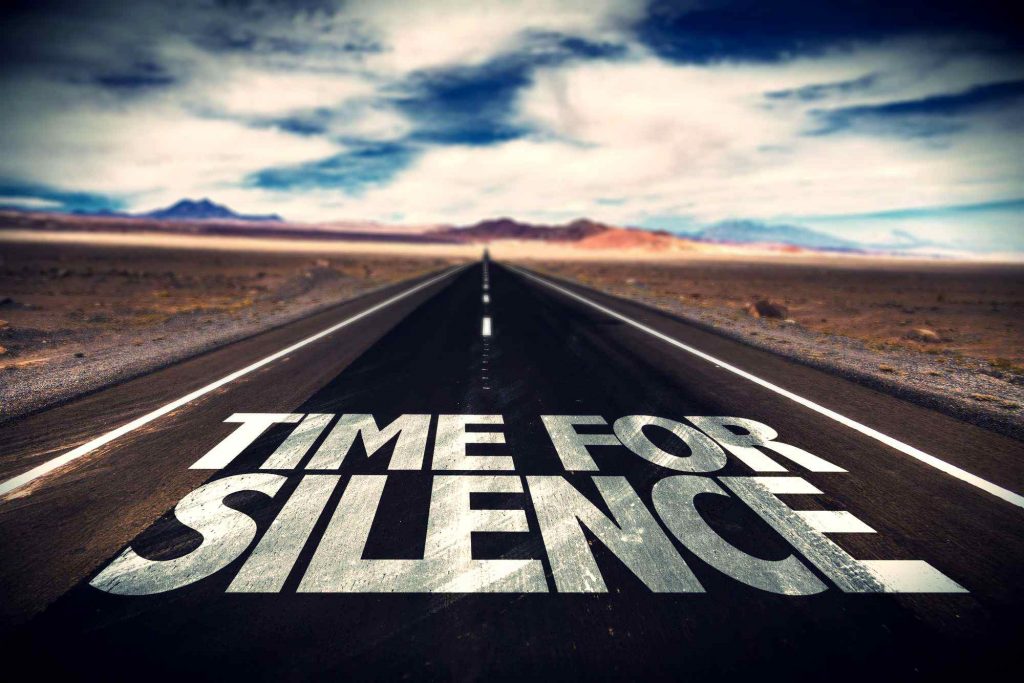 Make this Lent an opportunity, then, to learn to hear the voice of God. I don’t mean audibly (and I doubt Mr. Pence meant that either). It is said that the language of God is silence. He speaks in the stillness of the heart in communications that we cannot hear, but which the child-like heart can perceive: silent “words” that give life and direction, strength and wisdom. Jesus, our Good Shepherd, is waiting to speak to you… waiting for you to enter into your room, shut the door, and listen.

And you will learn to hear His voice.

I want to invite all my readers to take my Forty Day retreat on Prayer. It’s absolutely free. It includes both the written text and a podcast so you can listen on the go and learn why and how you should pray. Just click Prayer Retreat to begin. 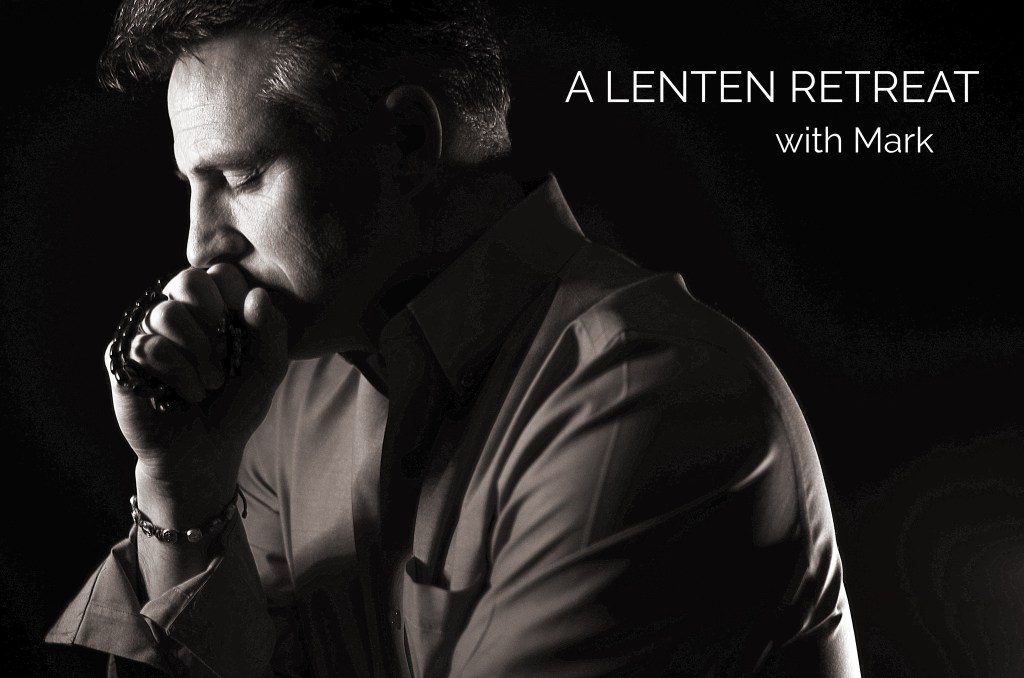 Behold, I stand at the door and knock. If anyone hears my voice and opens the door, then I will enter his house and dine with him, and he with me. (Revelation 3:20)

Your donation keeps the lights on.
Bless you.