THE NOW WORD ON MASS READINGS
for Thursday after Ash Wednesday, February 19th, 2015 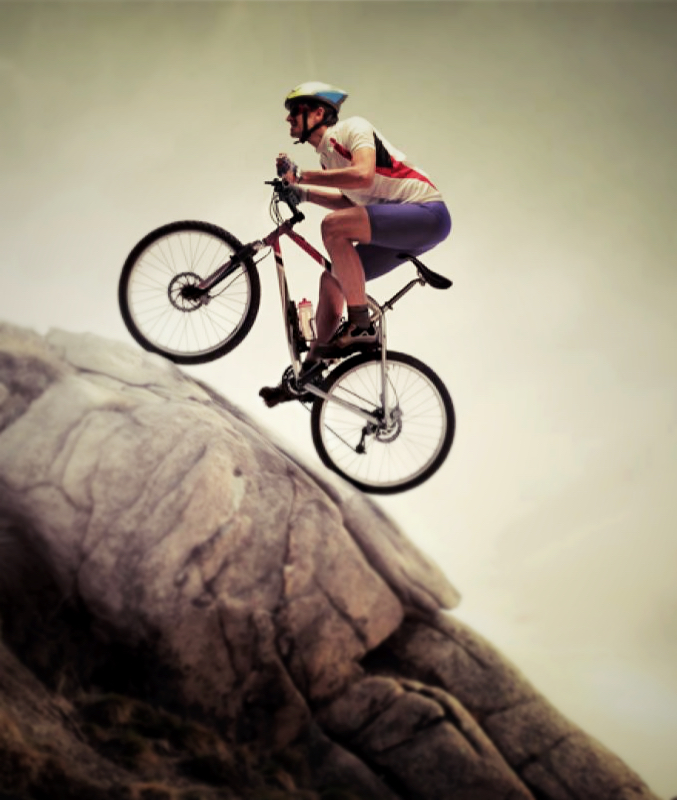 IT is pretty clear, even by a mere cursory glance at the news headlines, that much of the first world is in a free-fall into unbridled hedonism while the rest of the world is increasingly threatened and scourged by regional violence. As I wrote a few years ago, the time of warning has virtually expired. [1]cf. The Last Hour If one cannot perceive the “signs of the times” by now, then the only word left is the “word” of suffering. [2]cf. The Watchman’s Song

Yesterday, I wrote about the joy that awaits us in the penitential practices of Lent. But there is a bigger context that I cannot help but continually point to. And it is that the Church herself is preparing for her own Passion as her persecutors continue to hem her in—both those intent upon silencing her through a “dictatorship of relativism”, and those who would silence her by the sword—literally. But it is precisely in this context that the path of joy is opening up for us:

For the sake of the joy that lay before him he endured the cross. (Heb 12:2)

Never before has the opportunity to become a saint been greater. For as St. Paul wrote, “where sin increased, grace overflowed all the more.” [3]Rom 5:20 Something has changed in my heart—as though the Storm [4]cf. The Seven Seals of Revolution that is upon us is the last anger of a long winter helplessly pushing against the inevitable new springtime. An “era of peace” is coming, [5]cf. The Popes and the Dawning Era and the adversary is helpless to stop it.

We must not treat this Lent as we often have in the past—paying little attention to our souls (“Oh well, there’s always next year!”). The words of today’s first reading resound like a trumpet:

I have set before you life and death, the blessing and the curse. Choose life, then, that you and your descendants may live, by loving the Lord, your God, heeding his voice, and holding fast to him.

Another way to say it today is:

No less than ordinary individual Catholics can survive, so ordinary Catholic families cannot survive. They have no choice. They must either be holy—which means sanctified—or they will disappear. The only Catholic families that will remain alive and thriving in the twenty-first century are the families of martyrs. —Servant of God, Fr. John A. Hardon, S.J., The Blessed Virgin and the Sanctification of the Family

For whoever wishes to save his life will lose it, but whoever loses his life for my sake will save it. What profit is there for one to gain the whole world yet lose or forfeit himself?” (Today’s Gospel)

The secret to the joy that Jesus gives is this: to deny oneself
and take up one’s cross daily and follow Him—which today, is directly against the powerful current of the spirit of antichrist. Hence, the words of today’s Psalm carry a certain urgency and warning against compromise:

Blessed the man who follows not the counsel of the wicked nor walks in the way of sinners, nor sits in the company of the insolent, but delights in the law of the LORD…

If there ever was a Lent to turn off pagan television, avoid trashy websites, and meditate on God’s Word, it is this one. For in His Word, we will find the path of joy…