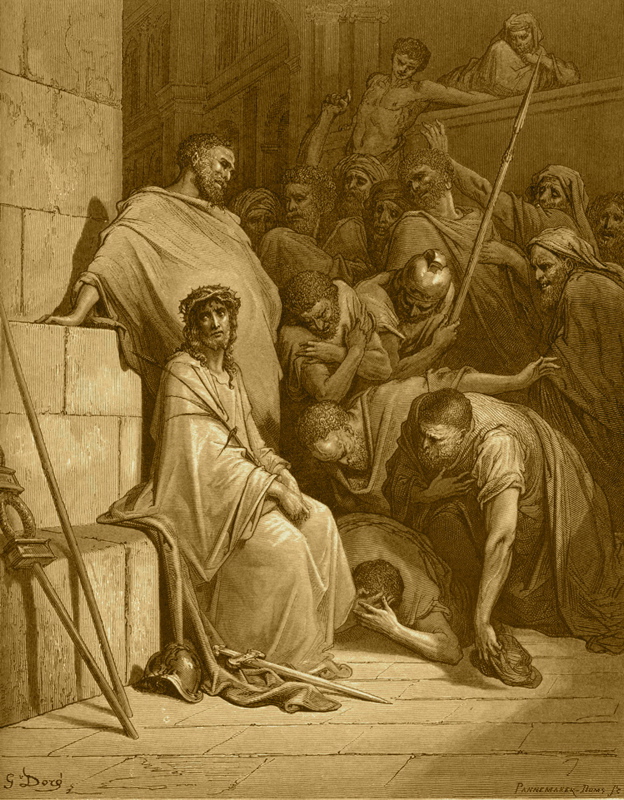 Whoever causes one of these little ones who believe in me to sin, it would be better for him if a great millstone were put around his neck and he were thrown into the sea. (Mark 9:42)

WE would do well to let these words of Christ sink into our collective minds—especially given a worldwide trend gaining momentum.

Graphic sex-education programs and materials are finding their way into many schools across the globe. Brazil, Scotland, Mexico, the United States, and several provinces in Canada are among them. The most recent example…

All three levels of government in Canada have contributed tax dollars towards the production of a “sex education” booklet for possible use in Manitoba high schools called, “The Little Black Book – A Book on Healthy Sexuality Written by Grrrls (sic) for Grrrls”. (The link to the booklet is no longer available).

This is a booklet in preparation to guide the future generation of our country. Think it won’t happen?

When I was a television reporter for the CTV satellite network in Canada, someone mailed me a copy of a booklet which was already being handed out to Ontario high school students. It was even more vile and pornographic than what I’ve described here. Similar materials have been handed out to students in the United States. In Mexico, they are creating textbooks which “tell students that homosexuality and masturbation are acceptable behaviors, include pornographic pictures, and encourage students to find pornography off the internet” (Lifesite News, August 22nd, 2006). And in British Columbia, Canada, the entire curriculum will be reviewed and re-written by a gay couple to include homosexual issues as part of mandatory education.

These programs are not only spiritually damaging, they are life threatening: Scotland, Brazil, Britain, the U.S. and Canada have all seen a dramatic increase in sexually transmitted diseases and/or teen age pregnancies, and in some cases even before these graphic sex-ed materials have been handed out, but most strikingly after. Canadian news agencies this year reported the spike in STD’s as “epidemic“, as has the American Medical Association.

It is clear (to those who have eyes to see) the sins of this generation are shaking even nature itself. But perhaps what is even more disturbing, particularly in the West, is the silence and apathy of the Church.

Where are the massive protests by the lay people? Where are the clergy-led campaigns? Where are the millions of dollars in lawsuits and ad campaigns funded by our Catholic businessmen to fight this unthinkable trampling of innocence? Have we become so blind that even the most blatant evils pass beneath our noses? Who in God’s name is coming to the defense of our little ones?

Or have we become paralyzed by fear?

Yes, I feel this is a big part of it, and that which is burning on my heart. The Lord spoke a powerful word on this at Mass this morning, and it will be the theme of the next article.