THE NOW WORD ON MASS READINGS
for Wednesday of the Fourth Week of Lent, March 18th, 2015 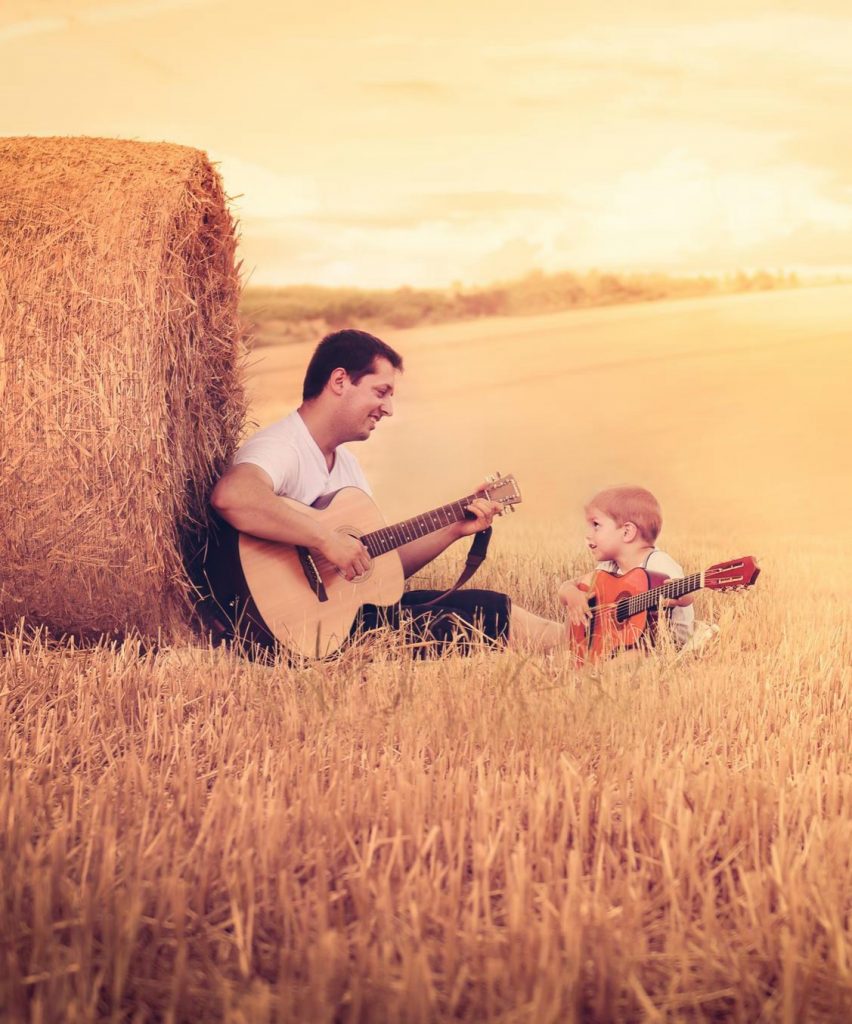 THE whole of Jesus’ life consisted in this: doing the will of the Heavenly Father. What is remarkable is that, even though Jesus is the Second Person of the Holy Trinity, He still does absolutely nothing on His own:

I say to you, the Son cannot do anything on his own, but only what he sees the Father doing; for what he does, the Son will do also. (Today’s Gospel)

Jesus does not resent it. Instead, He reveals that the Father’s will is the very source of love for the Son:

Dear one in Christ, if Jesus does nothing without the Father, how much more then should everything you and I do be done with the Father. In one of the approved texts of Servant of God Luisa Picarretta, the Blessed Mother says:

…all of my sanctity flowed out from the word ‘Fiat’. I didn’t move—not even to breathe, or to take a step, or to do a single action, nothing, nothing—if not from within the Will of God. The Will of God was my life, my food, my everything, and it produced in me such sanctity, riches, glories, and honours—and not human honours, but divine ones. —Saints in the Divine Will by Fr. Sergio Pellegrini, p. 13 with ecclesial approval from the Archbishop of Trani

And so it was with Jesus, who was showing us “the way”:

I do not seek my own will but the will of the one who sent me. (Today’s Gospel)

This was the way it was in the Garden of Eden before the fall: Adam and Eve lived completely in the Divine Will such that everything they did was a reproduction of the life of God, because His Word is living. [1]cf. It is Living! And so Mary goes on to say to Luisa:

That is why you should not look at how much or how little you do, but rather at whether what you do is willed by God, because the Lord looks more at the little actions, if they are done according to His Will, than at the great ones if they are not. —Ibid. p. 13-14

Isaiah, in one of his most beautiful and tender passages, writes:

Can a mother forget her infant, be without tenderness for the child of her womb? Even should she forget, I will never forget you. (First reading)

Sometimes one can feel abandoned by God in the midst of trials, in the midst of sufferings that seem too unfair, too much, too inexplicable. But here is where we must learn from Mary and Jesus who show us what to do when faced with the difficult: the way forward is to do the will of the Father in everything. It is like a path that leads through the dark thicket, a safe path winding through the valley of the shadow of death.

He guides me along right paths for the sake of his name. Even though I walk through the valley of the shadow of death, I will fear no evil, for you are with me; your rod and your staff comfort me… (Psalm 23:3-4)

His will, then, is the “rod and staff” that becomes a gentle nudge in the darkness, prodding me along the path of life.

…he who pities them leads them and guides them beside springs of water. I will cut a road through all my mountains, and make my highways level. (First reading)

The road He cuts is the “duty of the moment”, the tasks of one’s vocation. [2]read: The Duty of the Moment and Sacrament of the Present Moment I may feel nothing, see nothing, hear nothing in my spirit. God may seem a billion miles away. But I will take the road of His Will nonetheless, which leads to life. I see then that I have to make the choice to resist the temptation to rebel, to indulge the flesh, to stop praying, to not feel entertain self-pity, to pick up my cross and follow in the footsteps of One who has already walked the Way.

But also, when I begin to live in the will of the Father, I find that He is not so far away after all.

Every month, Mark writes the equivalent of a book,
at no cost to his readers.
But he still has a family to support
and a ministry to operate.
Your tithe is needed and appreciated.