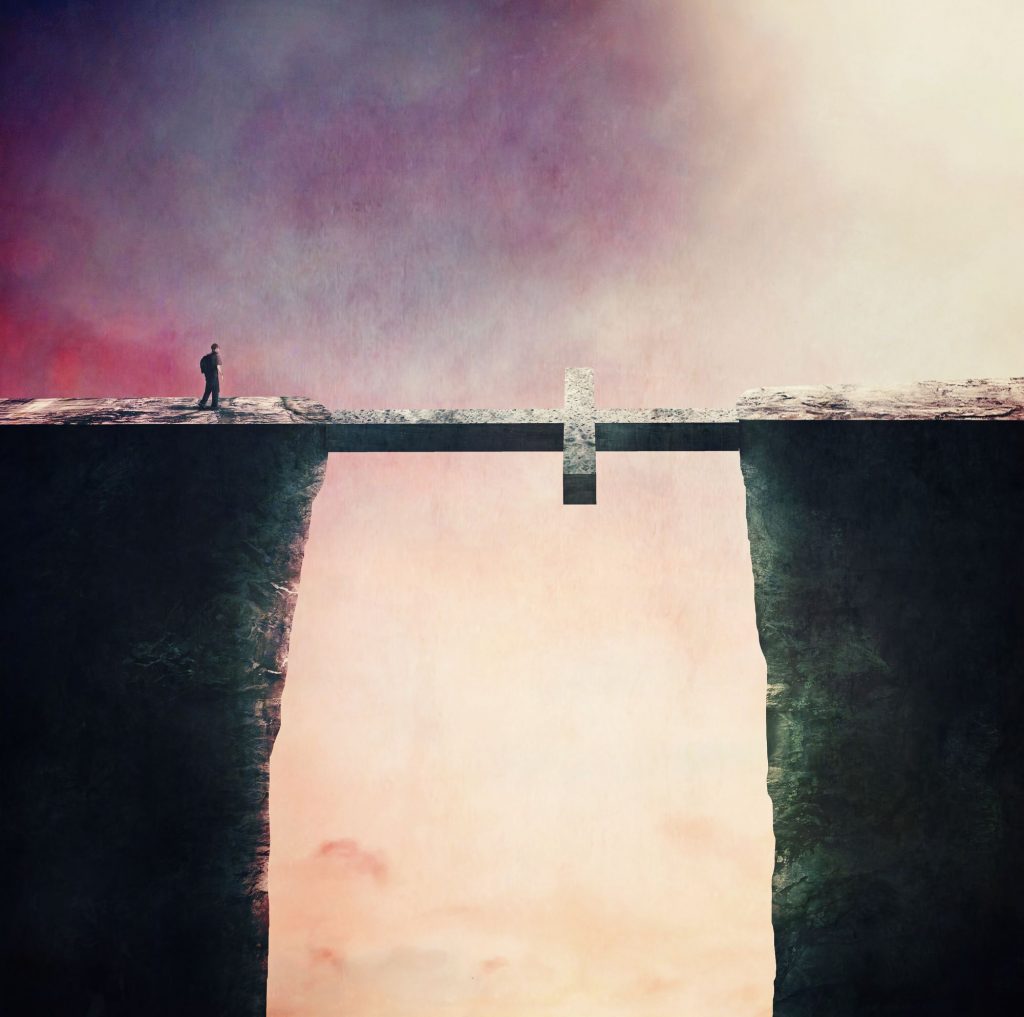 Being Christian is not the result of an ethical choice or a lofty idea,
but the encounter with an event, a person,
which gives life a new horizon and a decisive direction.
—POPE BENEDICT XVI; Encyclical Letter: Deus Caritas Est, “God is Love”; 1

I AM a cradle Catholic. There have been many key moments that have deepened my faith over the past five decades. But the ones that produced hope were when I personally encountered the presence and power of Jesus. This, in turn, led me to love Him and others more. Most often, those encounters happened when I approached the Lord as a broken soul, for as the Psalmist says:

The sacrifice acceptable to God is a broken spirit; a broken and humbled heart, O God, you will not despise. (Psalms 51:17)

God hears the cry of the poor, yes… but He reveals Himself to them when their cry is borne out of humility, that is, genuine faith.

Faith by its specific nature is an encounter with the living God. —POPE BENEDICT XVI; Encyclical Letter: Deus Caritas Est, “God is Love”; 28

It is this manifestation of Jesus’ love and power that “gives life a new horizon”, a horizon of hope.

Far too many Catholics have grown up going to Sunday Mass without hearing that they need to personally open their hearts to Jesus… and so, they eventually grew up without the Mass altogether. That’s probably because their priests were never taught this fundamental truth in the seminary either.

As you well know it is not a matter of merely passing on a doctrine, but rather of a personal and profound meeting with the Saviour.   —POPE JOHN PAUL II, Commissioning Families, Neo-Catechumenal Way. 1991

I say “fundamental” because it is a teaching of the Catholic Church:

“Great is the mystery of the faith!” The Church professes this mystery in the Apostles’ Creed and celebrates it in the sacramental liturgy, so that the life of the faithful may be conformed to Christ in the Holy Spirit to the glory of God the Father. This mystery, then, requires that the faithful believe in it, that they celebrate it, and that they live from it in a vital and personal relationship with the living and true God. –Catechism of the Catholic Church (CCC), 2558 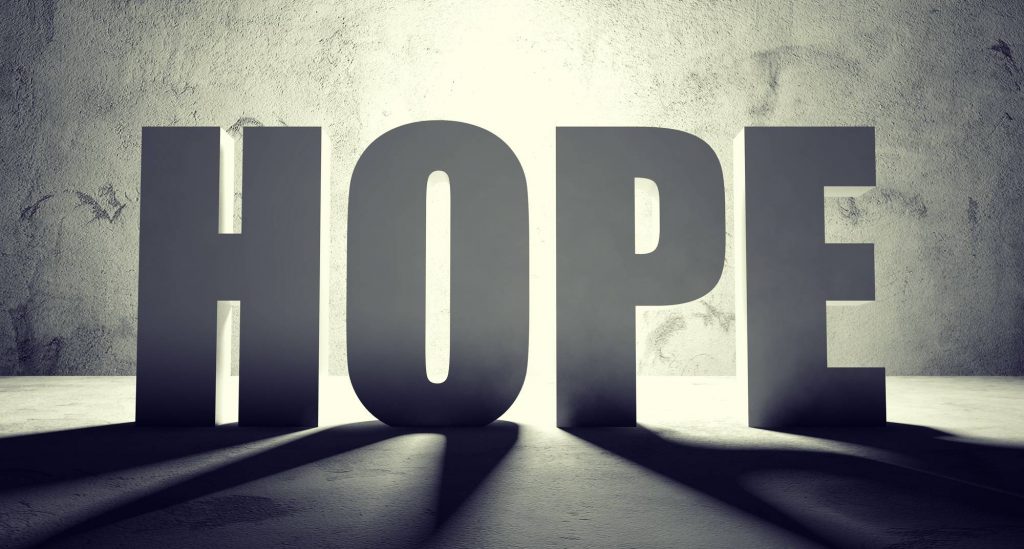 In the opening chapter of Luke, the first rays of dawn broke the bleak horizon of humanity when the Angel Gabriel said:

…you are to name him Jesus, because he will save his people from their sins… they shall name him Emmanuel, which means “God is with us.” (Matt 1:21-23)

God is not far away. He is with us. And the reason for His coming is not to punish but deliver us from our sin.

But you won’t experience this joy, this hope for freedom from the slavery of sin, unless you unlock it with the key of faith. So here is another fundamental truth that must form the very foundation of your faith; it is the rock on which your entire spiritual life must be built: God is love.

I did not say “God is loving.” No, He IS love. His very essence is love. As such—now understand this, dear reader—your behaviour does not affect His love for you. In fact, there is no sin in the world, no matter how great, that can separate you from the love of God. This is what St. Paul proclaimed!

So can you go on sinning? Of course not, because grave sin can separate you from His presence, and eternally at that. But not His love. I believe it was St. Catherine of Siena who once said that the love of God reaches even to the gates of Hell, but there, it is refused. What I’m saying is that the whisper in your ear telling you that you are not loved by God is a flat out lie. In fact, it was precisely when the world was filled with lust, murder, hatred, greed, and every seed of destruction that Jesus came to us.

God proves his love for us in that while we were still sinners Christ died for us. (Rom 5:8)

This is hope’s dawn in the heart of the one who can accept it. And today, in this “time of mercy” that is running out on our world, He is pleading for us to believe it:

Write this for the benefit of distressed souls: when a soul sees and realizes the gravity of its sins, when the whole abyss of the misery into which it immersed itself is displayed before its eyes, let it not despair, but with trust let it throw itself into the arms of My mercy, as a child into the arms of its beloved mother. These souls have a right of priority to My compassionate Heart, they have first access to My mercy. Tell them that no soul that has called upon My mercy has been disappointed or brought to shame. I delight particularly in a soul which has placed its trust in My goodness… Let no soul fear to draw near to Me, even though its sins be as scarlet… —Jesus to St. Faustina, Divine Mercy in My Soul, Diary, n. 541, 699

There are other things I could have written about hope today, but if you don’t really believe this fundamental truth—that God the Father loves you right now, in the broken state you may be and that He 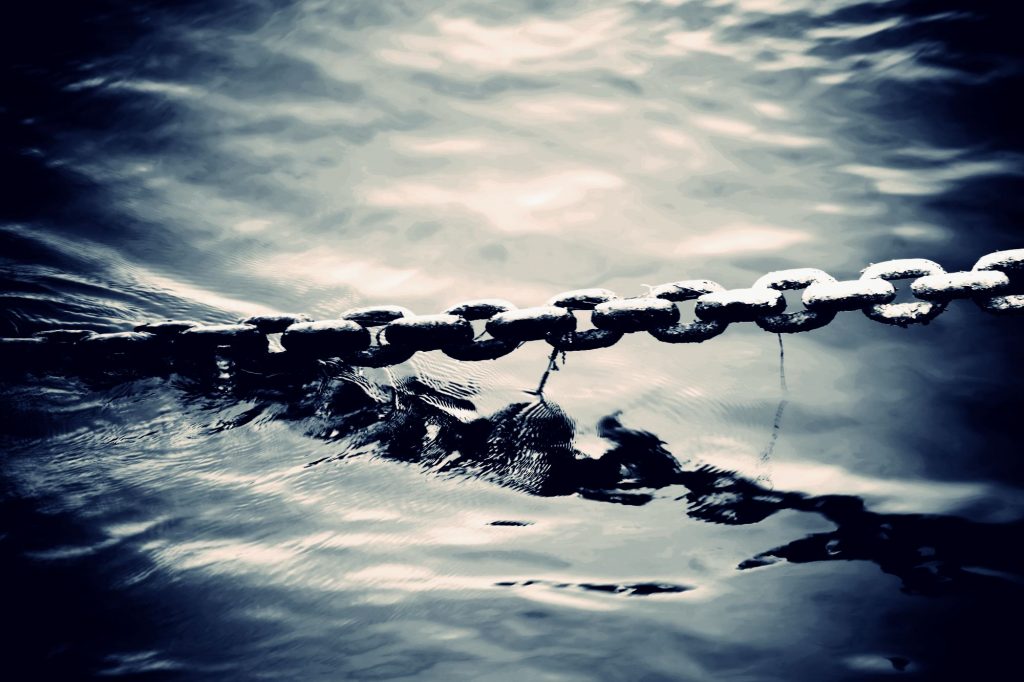 desires your happiness—then you will be like a boat tossed about by the wind of every temptation and trial. For this hope in God’s love is our anchor. A humble and true faith says, “Jesus I surrender to you. You take care of everything!” And when we pray this from the heart, from our guts, so to speak, then Jesus will enter our lives and truly work miracles of mercy. Those miracles, in turn, will plant the seed of hope where once sadness grew.

The hour has come when the message of Divine Mercy is able to fill hearts with hope and to become the spark of a new civilization: the civilization of love. —POPE JOHN PAUL II, Homily, Krakow, Poland, August 18th, 2002; vatican.va

God loves all men and women on earth and gives them the hope of a new era, an era of peace. His love, fully revealed in the Incarnate Son, is the foundation of universal peace. —POPE JOHN PAUL II, Message of Pope John Paul II for the Celebration of the World Day of Peace, January 1, 2000