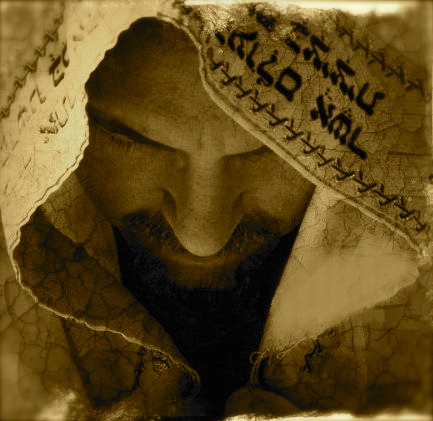 WHEN you are overwhelmed with your sinfulness, there are only nine words you need to remember:

Let the children come to me, and do not prevent them; for the kingdom of heaven belongs to such as these… Amen, I say to you, today you will be with me in Paradise. (Matt 19:14, Luke 23:43)

But perhaps you feel you are too unworthy to ask for a share in the Kingdom. Then, I recommend to you seven words.

A tax collector entered the temple, and unlike the thief, he couldn’t raise his eyes toward heaven. Instead, he cried out,

There will be more joy in heaven over one sinner who repents than over ninety-nine righteous persons who need no repentance. (Luke 15:7)

But perhaps you feel unworthy to even utter a sentence to the Almighty God. Then I recommend to you but one word.

Whosoever shall call upon the name of the Lord shall be saved. (Rom 10:13)

To pray “Jesus” is to invoke him and to call him within us. His name is the only one that contains the presence it signifies. Jesus is the Risen One, and whoever invokes the name of Jesus is welcoming the Son of God who loved him and who gave himself up for him. —Catechism of the Catholic Church, 2666

But if you say that you are too unworthy to invoke so grand a name upon your sinful lips, then I do not say I have any other words for you. For this Word, this Name, contains all you’ll ever need.

Rather, you should humble yourself before so great a God who has revealed to you in this late hour the one word which is the key to opening the treasuries of Mercy and forgiveness. Otherwise, you will remain with the other thief upon the cross who refused to become like a child; with the Pharisee, who remained proud and obstinate; with all those souls who are eternally separated from God because they refused to utter one word, which could have saved them.

Nine. Seven. One. You choose which… but speak. God Himself is listening… listening, and waiting.

There is no other name under heaven given among men by which we must be saved… you have had yourselves washed, you were sanctified, you were justified in the name of the Lord Jesus Christ (Acts 4:12; 1 Cor 6:11)

To receive Mark’s daily Mass reflections, The Now Word,
starting January 6th, click on the banner below to subscribe.
Your email will not be shared with anyone.