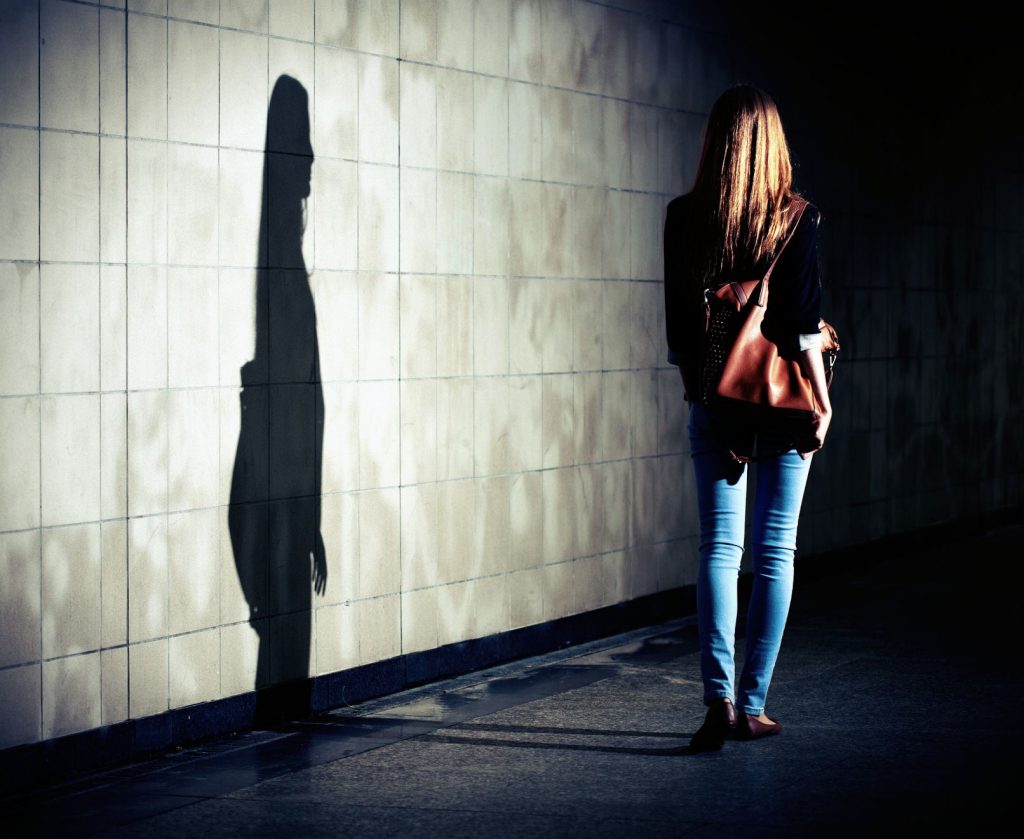 HUMAN relations—whether marital, familial, or international—have seemingly never been so strained. The rhetoric, anger, and division are moving communities and nations ever closer to violence. Why? One reason, for certain, is the power that lies in judgments.

It is one of the most blunt and direct commands of Jesus: “Stop judging” (Matt 7:1). The reason is that judgments contain real power to defend or destroy, to build or tear down. In fact, the relative peace and harmony of every human relationship depends and rests upon the foundation of justice. As soon as we sense that another is treating us unfairly, taking advantage, or assuming something false, there is immediate tension and mistrust that can easily lead to bickering and eventually all out war. There is nothing as painful as injustice. Even the knowledge that someone thinks something false of us is enough to pierce the heart and perplex the mind. Hence, many a saint’s path to holiness was paved with the stones of injustice as they learned to forgive, over and over again. Such was “the Way” of the Lord Himself.

I have wanted to write about this for several months now, because I see how judgments are destroying lives all over the place. By God’s grace, the Lord helped me to see how judgments had seeped into my own personal situations—some new, and some old—and how they were slowly eroding my relationships. It was by bringing these judgments into the light, identifying thought patterns, repenting of them, asking forgiveness where necessary, and then making concrete changes… that healing and restoration have come. And it will come for you too, even if your present divisions seem insurpassable. For nothing is impossible for God. 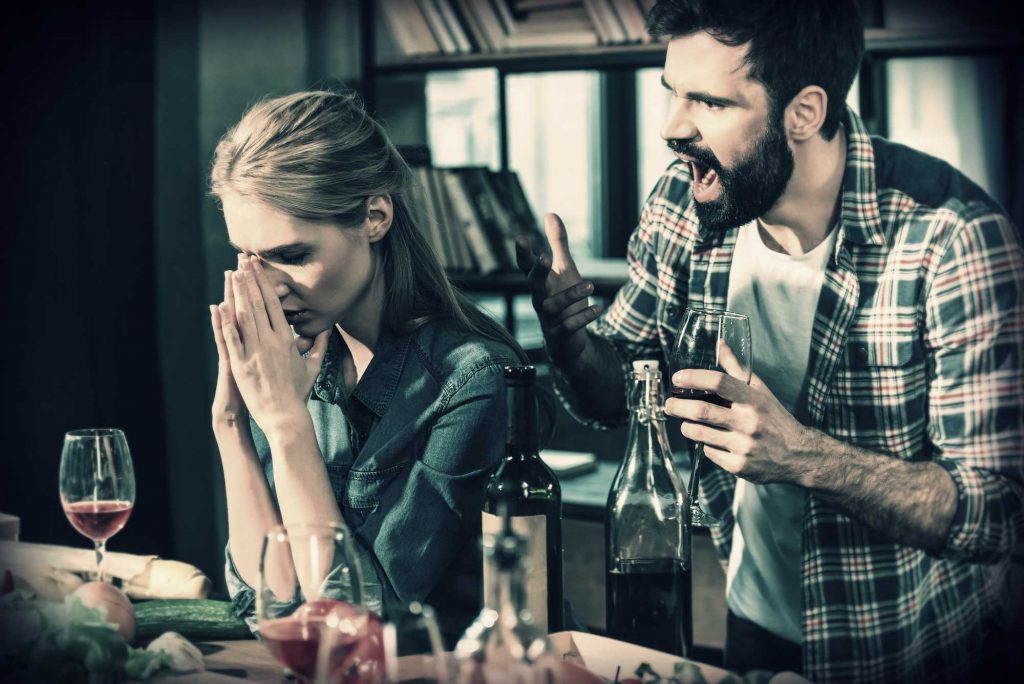 At the root of judgments is, really, a lack of mercy. Someone else is not like us or how we think they should be, and so, we judge. I remember a man sitting in the front row of one of my concerts. His face was grim throughout the entire evening. At one point I thought to myself, “What is his problem? What’s the chip on his shoulder?” After the concert, he was the only one to approach me. “Thank you so much,” he said, his face now beaming. “This evening really spoke to my heart.” Ah, I had to repent. I had judged the man.

Do not judge by appearances, but judge with right judgment. (John 7:24)

How do we judge with right judgment? It begins with loving the other, right now, as they are. Jesus never judged a single soul who approached Him, be they a Samaritan, Roman, Pharisee or sinner. He simply loved them right then and there because they existed. It was love, then, that drew Him to listen. And only then, when He truly listened to the other, did Jesus make a “right judgment” regarding their motives, etc. Jesus can read hearts—we can’t, and thus He says:

This is more than a moral imperative, it is a formula for healing relationships. Stop judging another’s motives, and listen to their “side of the story.” Stop condemning the other and remember that you, too, are a great sinner. Last, forgive the injuries they have caused, and ask forgiveness for yours. This formula has a name: “Mercy”.

And yet, this is impossible to do without humility. A proud person is an impossible person—and how impossible we can all be from time to time! St. Paul gives the best description of “humility in action” when dealing with others:

…love one another with mutual affection; anticipate one another in showing honor… Bless those who persecute [you], bless and do not curse them. Rejoice with those who rejoice, weep with those who weep. Have the same regard for one another; do not be haughty, but associate with the lowly; do not be wise in your own estimation. Do not repay anyone evil for evil; be concerned for what is noble in the sight of all. If possible, on your part, live at peace with all. Beloved, do not look for revenge but leave room for the wrath; for it is written, “Vengeance is mine, I will repay, says the Lord.” Rather, “if your enemy is hungry, feed him; if he is thirsty, give him something to drink; for by so doing you will heap burning coals upon his head.” Do not be conquered by evil but conquer evil with good. (Rom 12:9-21)

In order to overcome the present strain in your relationship with others, there has to be a certain amount of good will. And sometimes, all it takes is for one of you to have that generosity that overlooks past faults, forgives, acknowledges when the other is right, admits one’s own faults, and makes proper concessions. 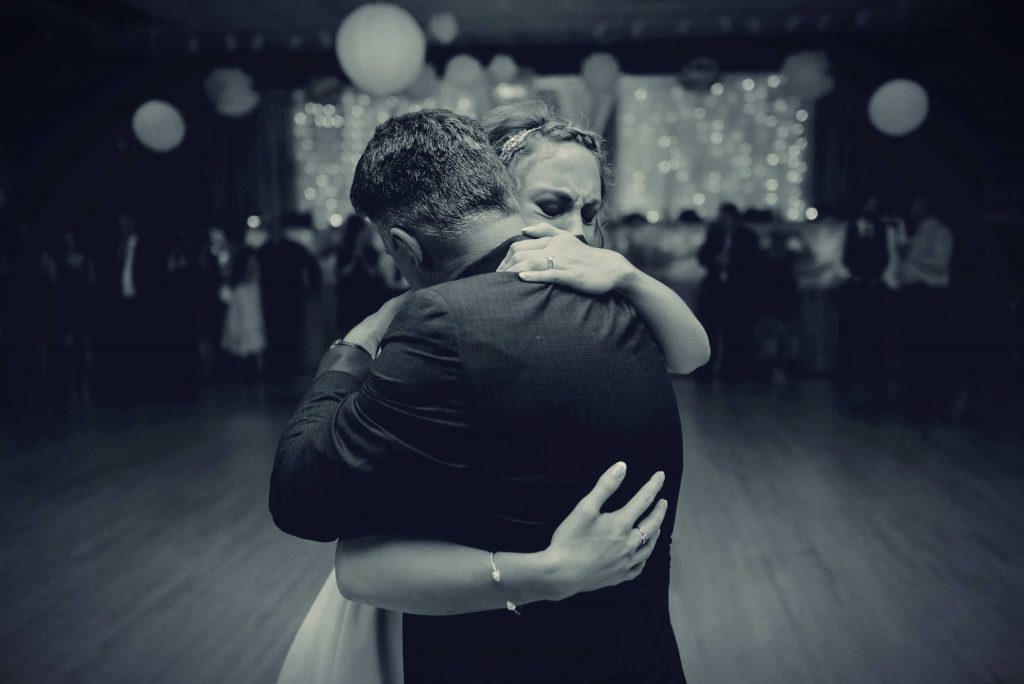 That is the love that can conquer even the hardest heart.

Brothers and sisters, I know that so many of you are experiencing awful tribulation in your marriages and families. As I’ve written before, even my wife Lea and I faced a crisis this year where everything seemed irreconcilable. I say “seemed” because that is the deception—that is the judgment. Once we believe the lie that our relationships are beyond redemption, then Satan has a foothold and the power to wreak havoc. That does not mean that it will not take time, hard work, and sacrifice to heal where we do not lose hope… but with God, nothing is impossible.

We have turned a corner in the Global Revolution underway. We are seeing the power of judgments beginning to turn into real, tangible, and cruel persecution. This Revolution, as well as the strain you are experiencing in your own families, share a common root: they are a diabolical attack on humanity.

Just over four years ago, I shared a “word” that came to me in prayer: “Hell has been unleashed,” or rather, man has unleashed Hell himself.[1]cf. Hell Unleashed That is not only more true today, but more visible than ever. In fact, it was confirmed recently in a message to Luz de Maria Bonilla, a seer who resides in Argentina and whose past messages have received an Imprimatur from the bishop. On September 28th, 2018, Our Lord allegedly says:

You have not understood that when Divine Love is lacking in the life of man, the latter falls into the vileness that evil infuses in societies so that sin would be permitted as being right. Acts of rebellion towards Our Trinity and towards My Mother denote the advance of evil at this time for a Humanity that has been taken over by the hordes of Satan, who promised to introduce his evil among My Mother’s children.

It seems that something akin to the “strong delusion” that St. Paul spoke of is spreading across the world like a black cloud. This “deceiving power,” as another translation calls it, is being permitted by God…

…because they refused to love the truth and so be saved. Therefore God sends upon them a strong delusion, to make them believe what is false, so that all may be condemned who did not believe the truth but had pleasure in unrighteousness. (2 Thessalonians 2:10-11) 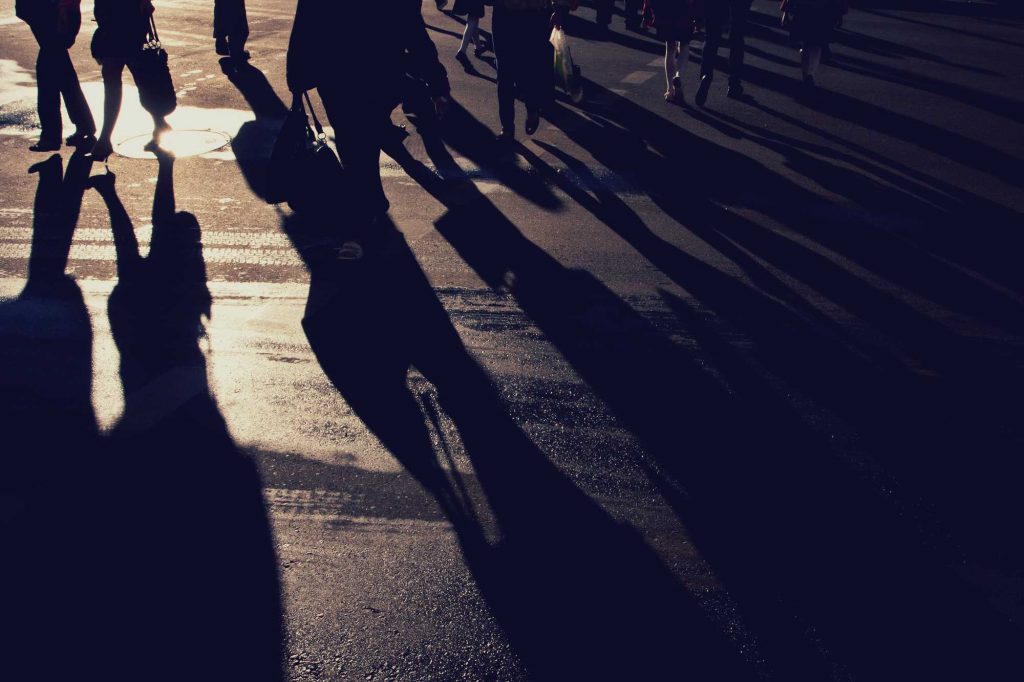 Pope Benedict called the present darkness an “eclipse of reason.” His predecessor framed it as a “final confrontation between the Gospel and the anti-gospel.” As such, there is a certain fog of confusion that has befallen mankind causing real spiritual blindness. Suddenly, good is now evil and evil is good. In a word, the “judgment” of many has been obscured to the degree that right reason has been impaired.

As Christians, we must expect to be misjudged and hated, misaligned and excluded. This present Revolution is satanic. It seeks to overthrow the entire political and religious order and erect a new world—without God. What are we to do? Imitate Christ, that is, love, and speak the truth without counting the cost. Be faithful.

But it is love that prepares the way for Truth. Just as Christ loved us until the end, we too must resist the temptation to judge, label, and condescend toward 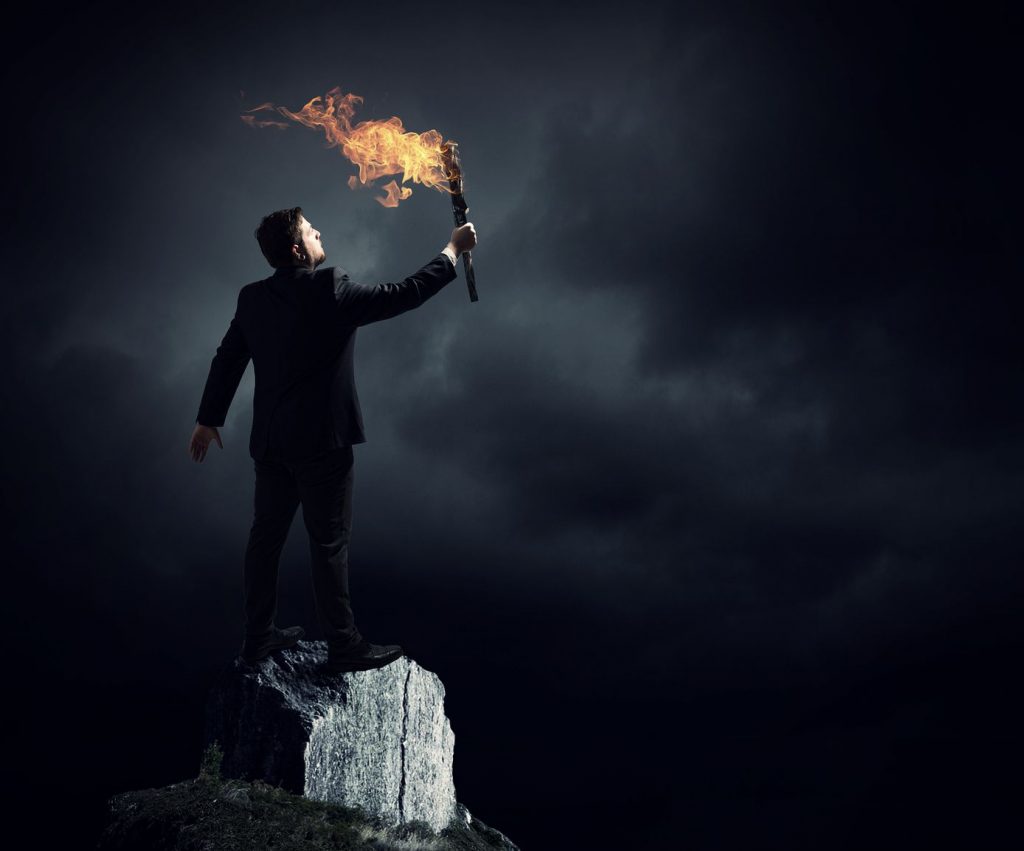 those who not only disagree, but seek to silence us. Once again, Our Lady is leading the Church at this hour on what our response should be in order to become light in this present darkness…

Dear children, I am calling you to be courageous and to not grow weary, because even the smallest good—the smallest sign of love—conquers evil which is all the more visible. My children, listen to me so that good may overcome, so that you may come to know the love of my Son… Apostles of my love, my children, be like the rays of the sun which with the warmth of my Son’s love warm everyone around them. My children, the world needs apostles of love; the world needs much prayer, but prayer spoken with the heart and the soul and not only pronounced with the lips. My children, long for holiness, but in humility, in the humility which permits my Son to do that which He desires through you…. —alleged message of Our Lady of Medjugorje to Mirjana, October 2, 2018

Who are you to judge?

The Collapse of Civil Discourse