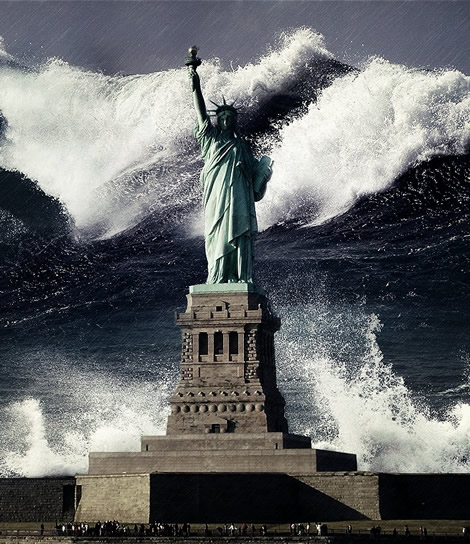 For the zeitgeist has shifted; there is a growing boldness and intolerance sweeping through the courts, flooding the media, and spilling out onto the streets. Yes, the time is right to silence the Church. These sentiments have existed for some time now, decades even. But what is new is that they have gained the power of the mob, and when it reaches this stage, the anger and intolerance begin to move very fast.

Let us beset the just one, because he is obnoxious to us; he sets himself against our doings, reproaches us for transgressions of the law and charges us with violations of our training. He professes to have knowledge of God and styles himself a child of the LORD. To us he is the censure of our thoughts; merely to see him is a hardship for us, because his life is not like that of others, and different are his ways. (First reading)

You see, we carry no ordinary light. The light of the Christian is really the very presence of God within, a presence that pierces the heart, enlightens the conscience, [5]“Deep within his conscience man discovers a law which he has not laid upon himself but which he must obey. Its voice, ever calling him to love and to do what is good and to avoid evil, sounds in his heart at the right moment. . . . For man has in his heart a law inscribed by God. . . . His conscience is man’s most secret core and his sanctuary. There he is alone with God whose voice echoes in his depths.” —Catechism of the Catholic Church, n. 1776 and calls others to the right path. As Pope Benedict said:

You know me and also know where I am from. (Today’s Gospel)

Therefore, it is ultimately Jesus-in-us whom they persecute:

He judges us debased; he holds aloof from our paths as from things impure. He calls blest the destiny of the just and boasts that God is his Father. (First reading)

Brothers and sisters, long have been the warnings to prepare for the hour that is now upon the Church, the hour of her “final confrontation” with the spirit of this age. The mobs have lit their torches and raised their pitchforks… but Jesus tells you to raise your eyes.

…when these signs begin to happen, stand erect and raise your heads because your redemption is at hand. (Luke 21:28)

When the just cry out, the LORD hears them, and from all their distress he rescues them… Many are the troubles of the just man, but out of them all the LORD delivers him. (Today’s Psalm)

A word from 2009: Persecution is Near

The School of Compromise

Your tithe is needed and appreciated.