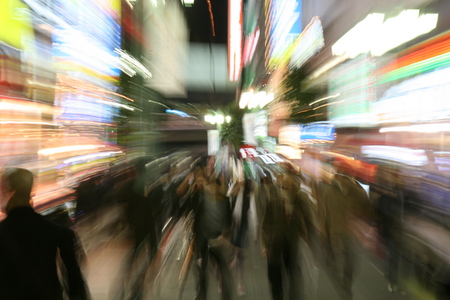 IT seems much more than a cliché these days: just about everybody says that time is “flying by.” Friday is here before we know it. Spring is almost over—already—and I’m writing you again in the wee hours of the morning (where did the day go??)

Time seems to literally fly by. Is it possible that time is speeding up? Or rather, is time being compressed?

As I pondered this question some time ago, the Lord seemed to answer with a technological analogy: the “Mp3”. There is a technology called “compression” in which the size of a song (the amount of space or computer memory it takes up) can be “shrunk” without noticeably affecting the sound quality.

So too, it seems that our days are being compressed, even though one second still appears to be one second.

Compression can, however, begin to deteriorate the sound quality of a song. The more compression there is, the worse the sound. So too, as the days seem increasingly “compressed,” the more there is a deterioration in morals, civil order, and nature.

A priest recently said that God is shortening the days… as an act of mercy.

If the Lord had not shortened those days, no one would be saved; but for the sake of the elect whom he chose, he did shorten the days. (Mark 13:20)

Ours is a time of continual movement which often leads to restlessness, with the risk of “doing for the sake of doing”. We must resist this temptation by trying “to be” before trying “to do”.  ––POPE JOHN PAUL II, Novo Millenio Ineunte, n. 15